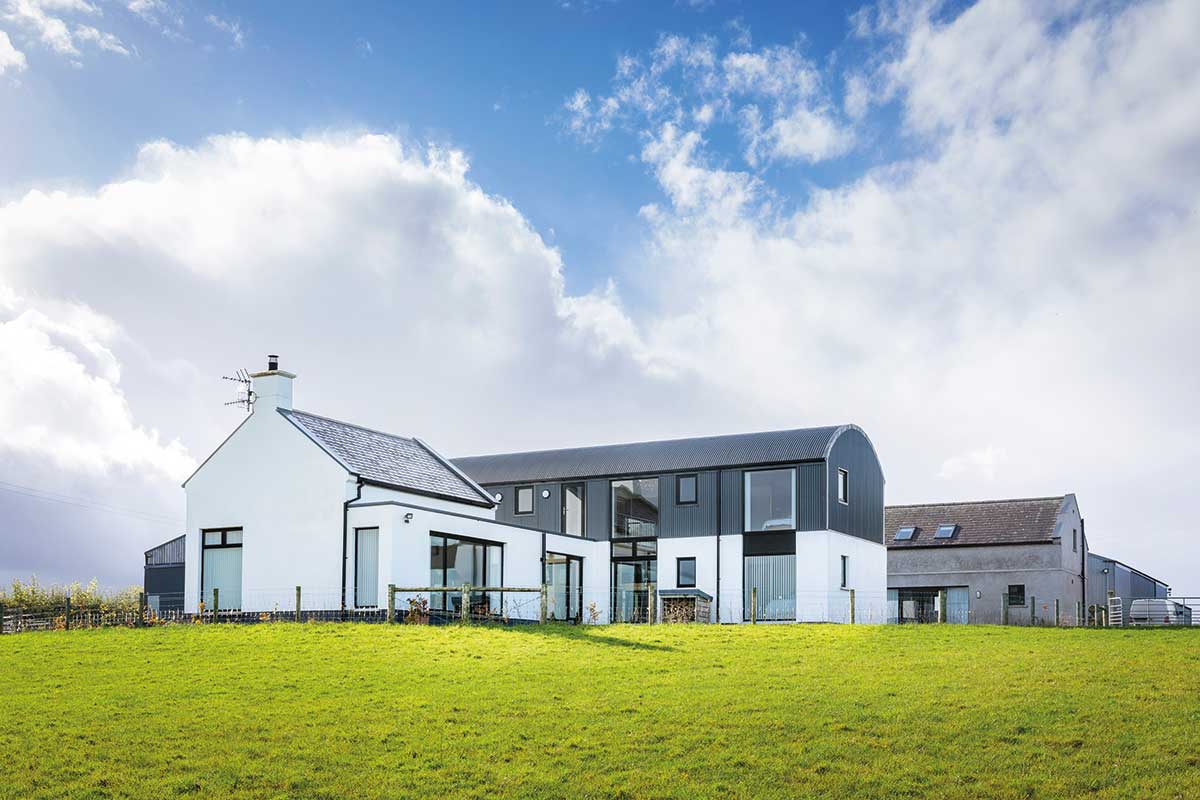 Serial self-builders Eric and Gladys Black built their barrel roofed house to make the most of the rolling countryside views.

Throughout his career as a contractor Eric has built and renovated many houses for himself and for others. But this present house was, in many ways, the most important as it was built and designed with retirement in mind for both him and his wife Gladys.

“The land on which the house is built is very special, not just for the views it affords but because it has been in the family for generations,” says Gladys. “The connection to the land is very strong and we couldn’t think of anywhere else we’d want to live and retire to. We very much designed the house around the idea of feeling you were outside, yet being inside.”

But not everything goes as planned. “We designed a living room with large picture windows, a living room in which to sit, relax and admire the rolling countryside views, but we’ve been in the house two years now and we rarely manage to use it!” says Eric.

Eric is only semi-retired which means he’s still working and Gladys minds their granddaughter during the working week.

Eric, Gladys and their two children lived in England for a few years and on their return to NI, the couple decided to build a quaint cottage style house similar to those found in English villages. The windows were small, the roof was low and the house was full of character.

But very quickly the couple realised this house was not the house for them. “We had forgotten the difference in weather compared to the south of England and so the need for bigger windows for extra light was essential,” recounts Gladys. They then went on to build and live in two more houses, using both blockwork and timber frame, taking ideas they liked to inspire features in their current house.

This final design was a combination of the architect’s brief, Eric and Gladys’ wish list and a keen eye on budget. “Before deciding on the final barrel roof design, together with our architect we visited similar properties to gain an insight into what life would be like living in this type of house design,” adds Gladys. The build started in January 2014 with the couple moving in for Christmas of that year.

“Our build route of choice was timber frame simply because, of all the homes we had previously built for ourselves, timber frame builds had yielded the best thermal comfort due to the quantity of insulation installed,” adds Eric. 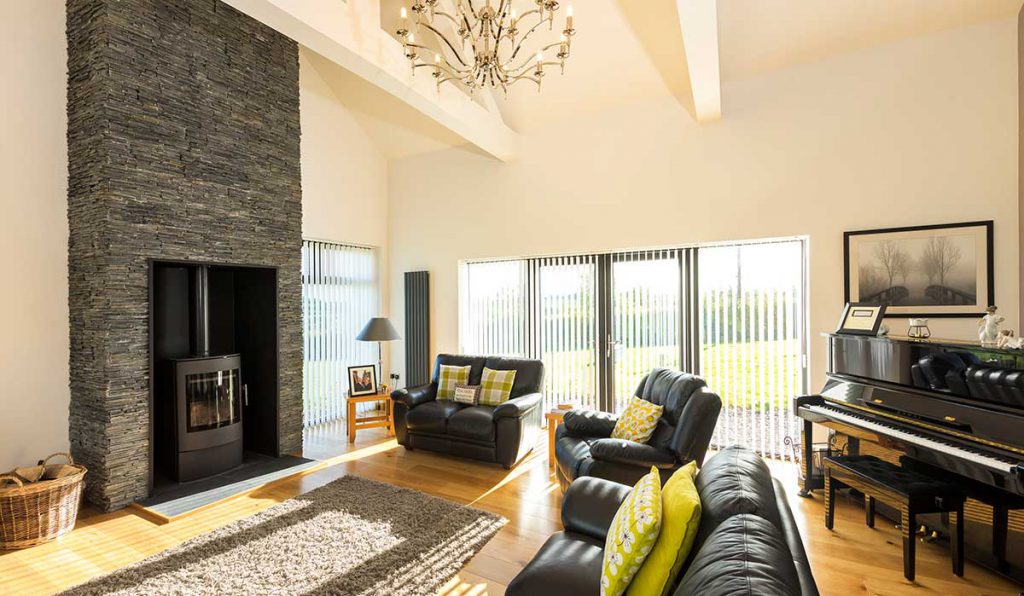 But there is an issue with overheating. “The kitchen has a large corner window which means it gets sunshine for most of the day. The only downside is that in the summer the blinds have to be drawn to prevent the room becoming too hot.

Opening windows and cross ventilating does not help so we are thinking of installing a brise soleil on the outside,” explains Gladys. “It’s something that needs further investigation,” adds Eric. “We also looked at using our heat recovery system to provide some sort of cooling, but its design is to solely provide filtered heat exchanged air.” The heating system consists of an oil burner which has been installed outside. “With the large windows and highly insulated walls and roof, no heating is needed for at least six months of the year,” says Gladys. 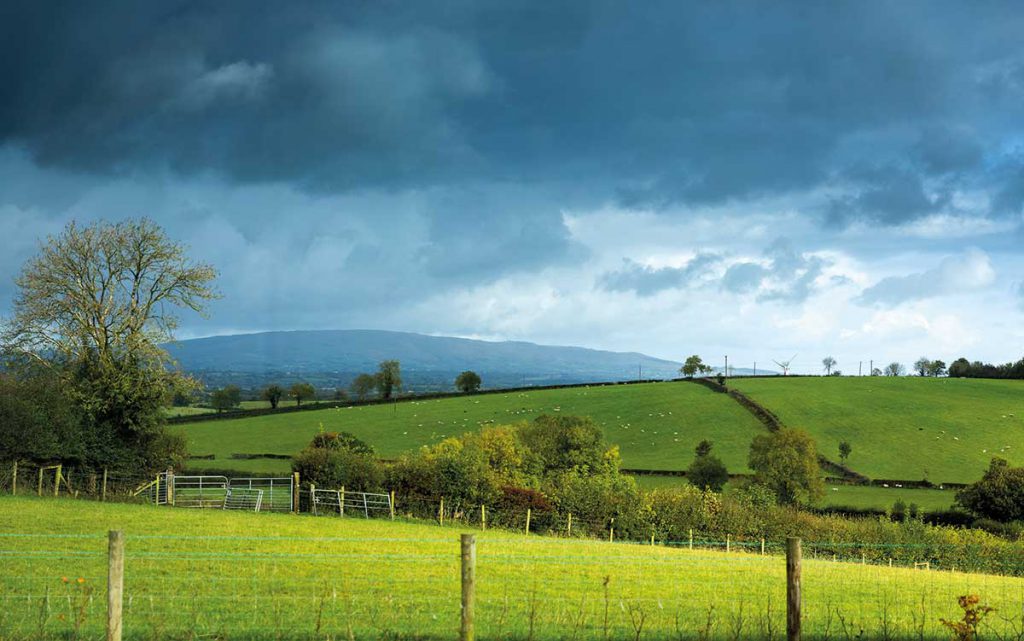 “During the winter months we only need a minimal amount of heating and the spacious living room is easily heated by the wood burning stove.”

The unusual barrel roof design was inspired by the nearby farm buildings. “It was quite difficult to secure planning permission,” says Eric.

“It wasn’t until PPS21 came into force in 2010 that we even stood a chance. And even then, we had to prove to the planners we’d lived here for generations, supplying letters and business receipts from my grandfather’s farming business.” “Strangely enough, the design itself wasn’t an issue with planning, as we’re shielded from view from the main road and the house is down a laneway. We decided to include all the design features we wanted and were delighted when there were no objections to any of them.”

The warm roof construction of the barrel gave Eric the opportunity to use the curve as a design feature in the main part of the house, at the same time making the most of the dead spaces, for storage and the heat recovery unit. The staircase takes full advantage of the curvature and double heights, whilst the two upstairs bedrooms on either side, make the most of the views.

The external cladding in corrugated metal adds to the design feature. “The build up of the walls is timber frame clad in corrugate. Insulation was added behind the cladding externally, using fire proof insulation,” recounts Eric.

Would you do it again? If we were twenty years younger yes but at this present time – no! This is it, we’re on the family land and plan to stay put. The house was a difficult build with the barrel roof design but was worth it. We love living here.

Favourite feature? The walk-in pantry or larder is brilliant. Everything is on view and easily accessible, not stacked behind each other on a shelf in a cupboard. No wonder in past generations, most houses had pantries!

What would you change? We’re thinking of replacing some of the gravel with a hard surface for the grandchildren to cycle on. We also regret not putting a corner window in the living room, as the solid construction restricts the view.

Planning in advance. Kitchen and bathroom layouts need to be thought out well in advance, before construction begins, ensuring necessary services are in the correct places and not just guessed during the construction phase. If possible include a plant room for electrics and plumbing.

Consult others. Consult people who have built similar houses to the one you have in mind, to get realistic feedback and costings. Take time to visit similar builds, taking ideas that suit you from each visit and then discussing your plans with your architect, now that you have a good understanding of exactly what you want. 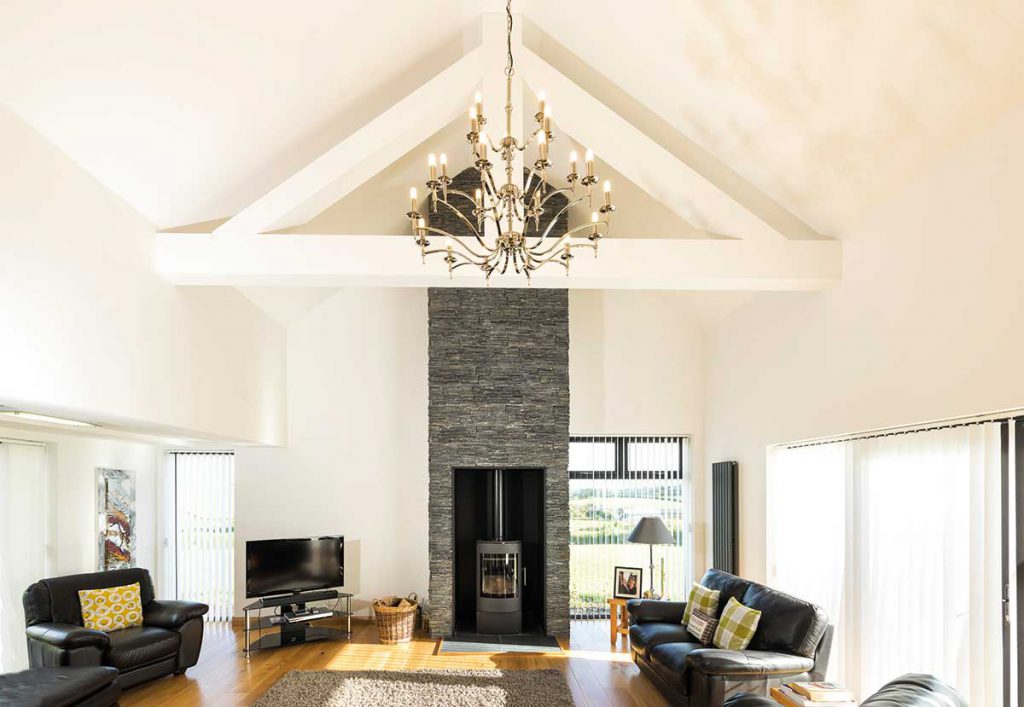 “This also reduced the VOC content of the insulation entering the interior of the house. Externally, the bottom half is cavity wall. But as the two aren’t flush water tends to pool on the small ledge dividing corrugated metal and the plastered wall.” Rock wool was used internally between the studs, covered with a vapour and air barrier, before being battened out for a 25mm service duct area and finally plasterboarded. 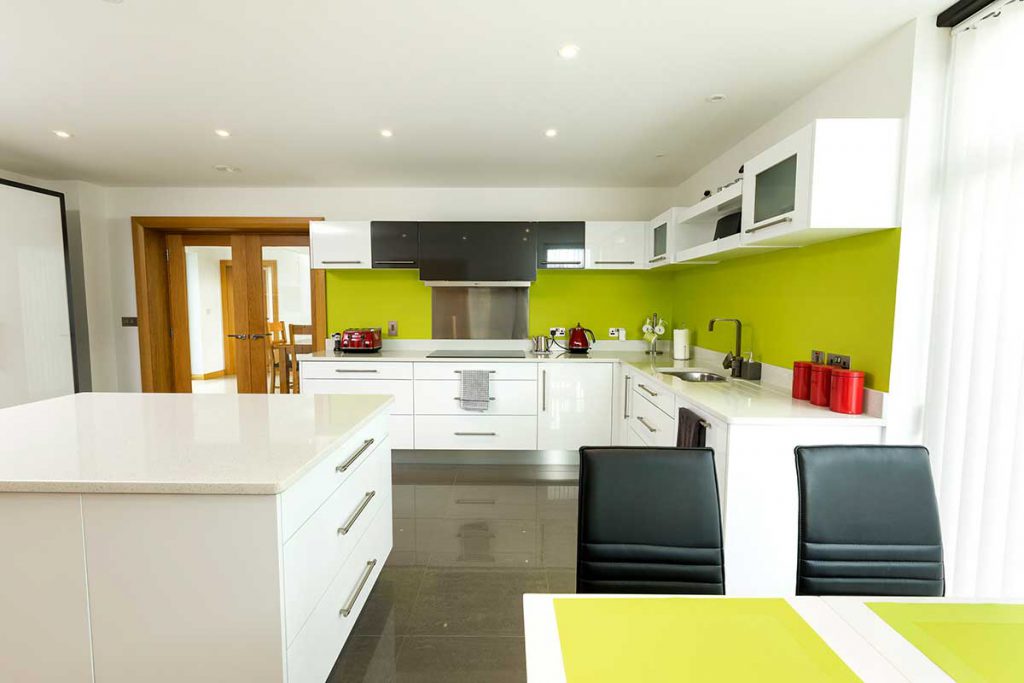 It’s not surprising to find that Eric and Gladys built a house that’s practical and lends itself to family living, with all the comforts and for all generations. As the saying goes – practice makes perfect. 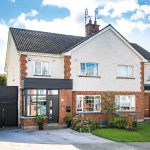 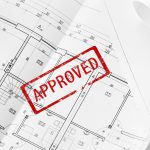