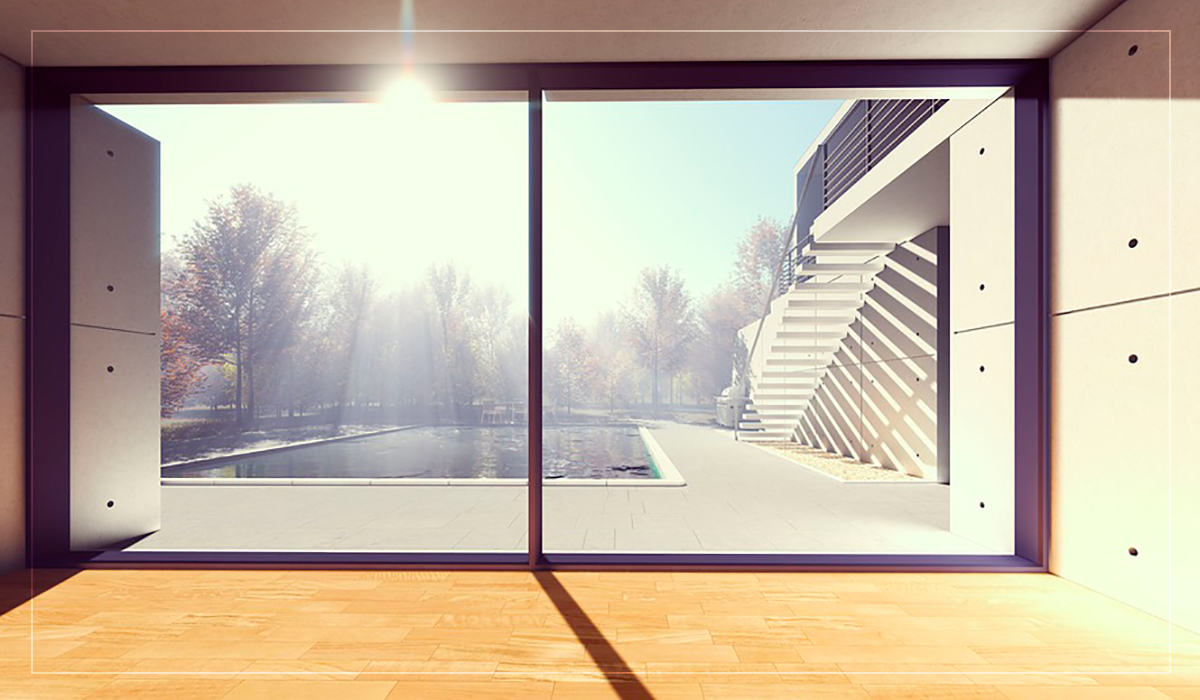 How to design and retrofit homes to maintain a comfortable temperature and accommodate mechanical ventilation heat recovery options.

Architectural designers prioritise heat retention when building new homes and renovating existing ones yet overheating in homes is becoming a real problem.

Stricter energy efficiency measures and external temperature rises caused by climate change and growing urbanisation will increase the risk of overheating in buildings, particularly in homes that rely on passive measures, e.g. ventilation that consists of ‘holes in the wall’ or vents in windows, to maintain a comfortable internal environment.

We tend to associate overheating with summer heatwaves but it can happen whenever the temperature within a building becomes unpleasantly warm for the occupants for an extended period.

Factors that cause it include:

Approaches architectural designers can adopt to prevent overheating, at the design stage of your house building project, include:

Given that it takes about four times as much energy to heat a solid mass as it does to heat air, adding thermal mass in the form of a floor screed with conductive floor covering will create a buffer zone. The thermal mass will soak up the heat during the hottest periods of the day and then release it as it gets cooler.

Floors that are in direct sunlight can be fitted with screed thermostats that allow the underfloor heating pumps to disperse the heat to cooler zones. Additional thermal mass can be created with using granite countertops and polished concrete floor.

Don’t overdo it, however, as too much thermal mass could make the house hard to heat. In general, well-insulated airtight light-weight buildings such as timber frame structures work well in summer by keeping daytime heat out. They do not absorb heat well and therefore do not contribute to excessive and uncomfortable night time temperatures.

However overheating can be an issue with lightweight structures too especially if the airtightness and insulation values aren’t high and if shading is not provided. Roof space conversions for example are notorious for overheating.

Ventilation (usually via open windows) may be the only means of cooling, though this may not be convenient in certain cases. Some thermal mass would help.

A single-aspect building (facing in one direction only) is going to be far more prone to overheating than its double-aspect equivalent. This will however depend on orientation, especially if the main source of excessive heat in solar radiation is your main aspect.

When siting a new build, consider multiple aspects to facilitate cross ventilation and reduce the risk of overheating. Similar to aspect, orientation is a factor you can only control with new build homes and extensions. An orientation trajectory of between 60deg and 90deg towards the south can boost the risk of overheating by as much as 20 percent.

The challenge is to orientate rooms or buildings to optimise light and minimise overheating and solar glare. Measures such as roof overhangs, awnings and shutters can help.

Indeed, even though large windows are attractive, bright and inviting, they are also prone to overheating. Glazing ratios involve finding a balance. The evolution of smart glass is a major development in efforts to combat overheating. It can be adjusted to control the amount of light, glare or heat it transmits. Types of smart glass include:

These materials are prohibitively expensive for private homes; a cheap approach is to install interior blinds but remember that at that stage, the heat has already made its way indoors. Still, a reflective outward-facing surface can help by bouncing much of the short-wave solar radiation straight back out. As well as the extent of glazing in a home, the makeup of the windows is important. Using triple glazing can reduce the risk of overheating substantially; rely on the calculations of an energy assessor to determine the best ratios.

An effective passive cooling strategy (including night purging) has many benefits, particularly if it can use cross ventilation through the home. Night purging is a passive cooling method in which the heat absorbed by the building is purged when wind forces cool outside air into the house through windows or louvres that open for pre-set periods, while warm interior air is forced outside through a roof vent or higher window opening. One of the most efficient ways to cool a house naturally, cross ventilation relies on a multi-aspect plan.

Most Mechanical Ventilation with Heat Recovery (MVHR) systems have a summer bypass function to avoid overheating as temperatures increase outside. This automated function kicks in when the extract air temperature rises to a certain level, ensuring that hot air is not returned to the house by stopping it from passing over the heat exchanger.

Directional louvers can be adjusted either manually at the unit or remotely to divert exhaust air. Systems with a manual summer bypass function are cheaper, but you will have to get acquainted with how to get it to kick in and most importantly, remember to do it!

It’s important to note that the summer bypass function does not provide active cooling; the small amount of relief you will get from the MVHR will be due to air circulating. 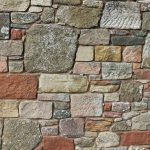 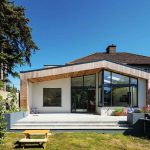