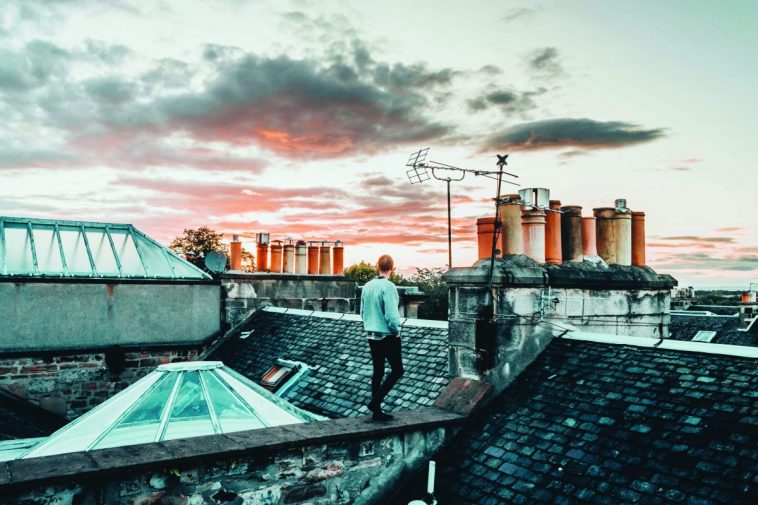 If you want to build a house that’s cheap to build and run, replace the stove and central heating with high spec insulation/airtightness, a heat recovery ventilation unit and a few strategically placed electric radiators.

You really can build a house without central heating, as long as you invest in the building fabric and can guarantee good workmanship. But does it cost more? The answer 10 years ago showed a 10 per cent premium as compared to current standards. Today, research from Ulster University points to price parity, but only as long as you do away with the chimney and central heating.

But in reality most self-builders want the peace of mind associated to some form of central heating system or at the very least, a wood pellet stove. Whilst these extras can be expected to cost more to build, the good news is even with these additional systems running costs remain low. In fact research shows you should expect your energy bills to be approximately halved as compared to building a house compliant to today’s Building Regulations.

Ulster University took the case of a semidetached 102sqm house and compared how much it would cost to build it to current standards as opposed to the nZEB standard (based on the well-established passive house standard).

The results showed that the extra investment in the building fabric (extra insulation, airtightness, triple glazing) and a ventilation system with an integrated heat pump, was offset by the costs associated to building a chimney (for a stove or open fire) and wet heating system with associated boiler/heat pump and radiators/underfloor heating. 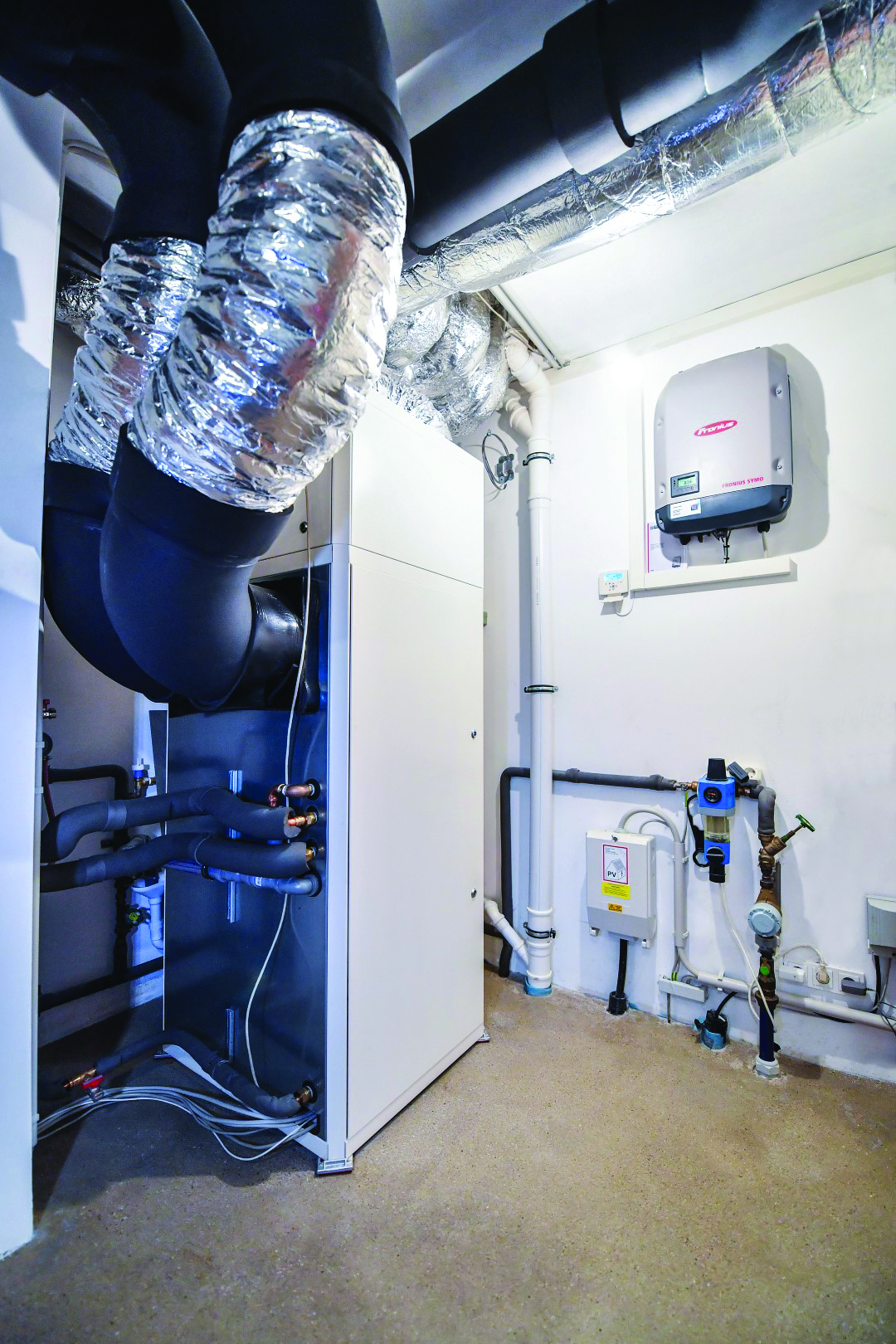 The passive house’s space heating is taken care of with an integrated heat pump, a small device that provides heat, hot water and heat recovery ventilation. To provide spot heating a total of three low cost but high efficiency electric radiators were installed, including one in the bathroom. The electric radiators are rarely used which is what results in the very low running costs.

Due to the installation of the chimney, wet heating, and associated second fix items, the traditional house took one week more to construct than the simpler passive house.

This 102sqm sample house is of course very small by self-builders’ standards, so the question is, can the same savings be made on a bigger house?

Manufacturers say integrated heat pumps can be used on larger dwellings, up to 350sqm in size which even for an expanding family is spacious. Even though this would also mean having to install more electric radiators for spot heating, for cold days in which you open the windows, the scaling up is likely to only require the addition of a couple more radiators as compared to the 102sqm house.

Housing developers have come to realise that passive houses are a proven means to save on building costs and are now building to this standard. Selfbuilders, however, are less keen to ditch the proverbial boiler.

For peace of mind and comfort it seems most want either a blast of heat from a fire or want to be able to rely on some form of central heating. This means many opt for a stove or underfloor heating with conventional heat pump (air to water or ground source). Installing these would negate the build cost savings witnessed on the 102sqm house, with costs dependent on the specific installation.

The stove is a tempting alternative, providing a live flame and yet keeping the house airtight (sealed flue). But the requirement for a flue/chimney means the stove installation is expensive and may have the knock-on effect of overheating the room, being difficult to size for a low energy building.

For instance the passive house requirement of 10W/sqm applied to a sitting room of approximately 20sqm means that only 200W is needed. Stoves typically are rated from 2kW up, 10 times more than what’s required to comfortably heat the room.

How cheap is a low energy house to run?

Another study by Ulster University, which is ongoing, is comparing 23 homes throughout the landmass of Ireland, half built to current building regulations and the other to the passive house standard. So far the monitoring results show you could expect your energy bills to be at least halved with a passive house compared with a house built to the minimum building regulations, all of which rely on fossil fuel central heating.

A key finding is the difference in terms of the interior temperatures; the passive houses in NI recorded on average a 1degC higher temperature in the living rooms despite requiring only 38 per cent of the space heating energy consumption of the houses constructed to the minimum building regulations.

This indirectly implies over 60 per cent savings on the heating bills; considering the average in ROI for heating is €1,850 per year, a passive house with central heating or a stove should only cost around €700 per year to heat.

A passive house with no other form of heating than spot high efficiency electric radiators was not part of the study, so running costs are unavailable but presumably should be even less.

For the 102 sqm house in ROI, the bill for the ventilation, domestic hot water and space heating was €239 for the whole year.

Overall monitoring results show that in Ireland a passive house building is warmer and cheaper to run, and boasts better indoor air quality – an important way of testing health, of your home and indirectly of yourself. 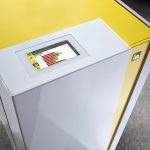 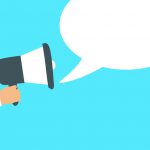