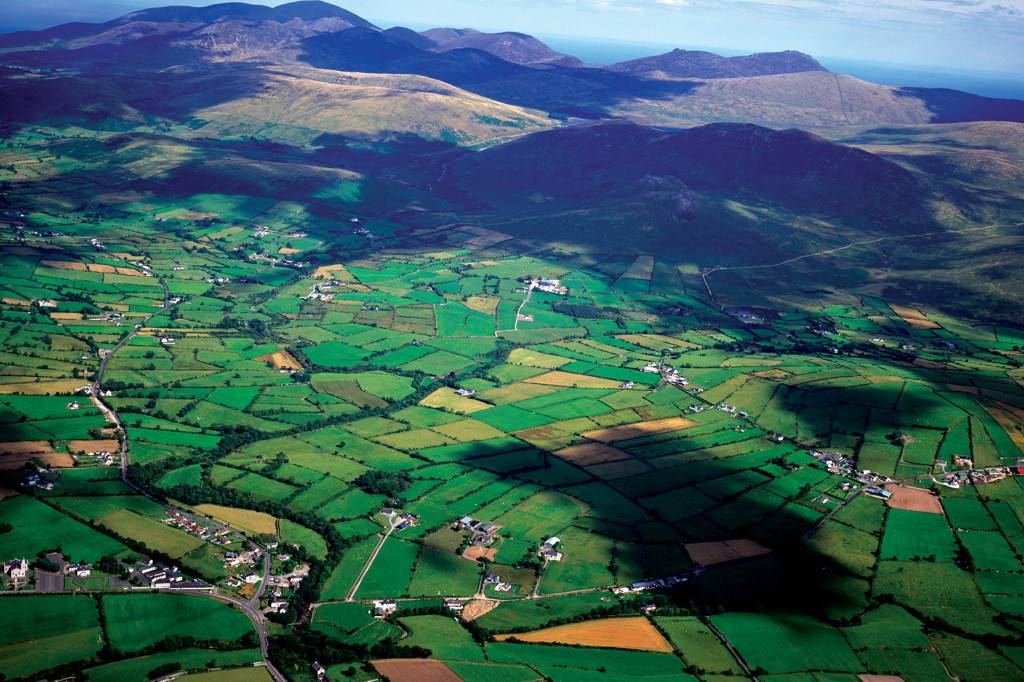 UPDATE 30 MARCH 2017: A spokesperson for the Department of Housing confirmed to SelfBuild changes to the rules at a ministerial level were underway:

“The Department is presently engaged in consultations with planning authorities regarding potential modifications required to the 2005 Planning Guidelines on Sustainable Rural Housing with a view to ensuring that rural housing policies and objectives contained in development plans comply with Article 43 (Freedom of Movement of People) of the Treaty on the Functioning of the European Union.”

“On conclusion of these consultations, the Department will be engaging with the European Commission on proposed changes to the Guidelines, with a view to issuing updated Guidelines to planning authorities on the matter in due course.”

According to current planning rules, restrictions to building a home in the countryside apply to green belt/sensitive areas and to rural areas under urban influence.

In both cases locals-only rules apply, but for rural areas under urban influence Sligo’s draft County Development Plan (CDP) 2017-2023 included a particularly onerous requirement, stating applicants had to build on a site within a 5km radius of their original family home.

Sligo Councillor Michael Clarke told SelfBuild a second draft has been finalised and this clause has been removed, along with other locals-only rules for rural areas under urban influence.

According to Clarke an amended CDP with relaxed one-off housing provisions is expected to be published in 10 days for public consultation. He expects the final CDP in three months’ time.

Sligo County Council’s Planning Department told SelfBuild the plan should be finalised by the end of this summer, “if not before”, adding that a “substantial number of material amendments were proposed” at last Monday’s meeting of Sligo County Council, including alterations to the rural housing policy.

“These proposed amendments will be placed on public display for a minimum period of four weeks. We are hoping to commence this round of public consultation before the end of April.”

These policies, Clarke said, are contrary to EU law in relation to restricting the movement of people and capital, an argument upheld by a 2013 European Court ruling.

For Sligo green belt areas and sensitive areas, restrictions will continue to apply, said Clarke, however it will now become possible for locals who own land that has been in the family for generations to build a house on these designated areas.

Under previous arrangements even if you were a local, Clarke said building on a green belt area was almost impossible.

Clarke told SelfBuild he has been liaising with Kerry and Galway councillors who are also looking to amend the one-off housing provisions of their development plans.

Galway Councillor Jim Cuddy confirmed to SelfBuild he would be tabling a motion at the next council meeting in April to remove planning restrictions on residents who wish to move outside of their town to build a home in a rural area under urban influence.

“This will have implications nationwide,” Cuddy told SelfBuild. “This won’t be particular to one county.” Cuddy is lobbying his local TD to change Ministerial Guidelines in relation to housing policy and believes the European Court of Justice ruling will force the issue.

This is not the first time these rules have been challenged. Ten years ago the European Commission questioned their legality; the Irish state at the time replied the criteria were “well balanced and proportionate”. 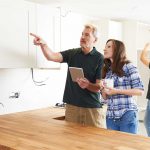 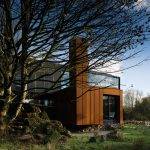