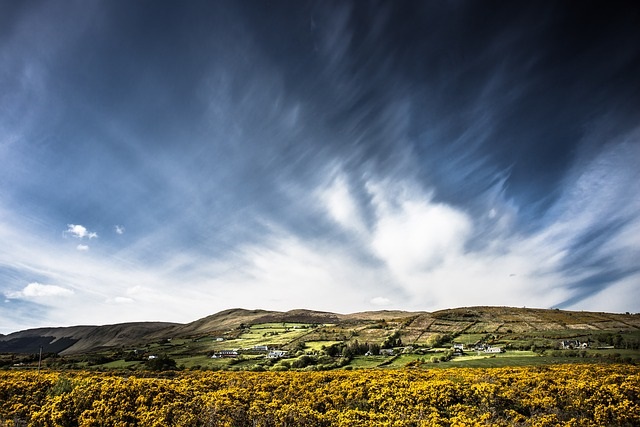 Locals-only rules from the 2005 Rural Housing Guidelines remain in place until further notice, the Department of Housing told Selfbuild.

Locals-only rules prevent people without proven ties to the community to get planning permission on some greenfield sites, a policy that has led the EU to take legal proceedings against Ireland ten years ago.

“The Commission sent a letter of formal notice to Ireland in 2007 regarding discriminatory restrictions on the granting of dwelling authorisations in Ireland,” the European Commission told Selfbuild. “The Commission has since been in contact with the Irish authorities.”

That same infringement case is still open and in 2016, the Irish authorities informed the Commission of their intention to review the rules. Once new rules are notified to the Commission, the Commission services will assess them and decide on the next steps.

“Discussions are still ongoing with the local authority sector on the revision of the Rural Housing Guidelines, specifically the local needs criteria therein,” a Department of Housing spokesperson told Selfbuild.

“It is hoped that the revisions will be finalised in the coming months, by year end at the latest, after which revised guidelines will be issued to planning authorities.”

Taking into account the need for consultation with the European authorities, Selfbuild understands this means revised guidelines for the local authorities are unlikely to come to light until 2018.

In May 2017 the Oirechtas Library & Research Service published the EU’s position on the Flemish case, which is cited as the basis for removing locals-only rules in Ireland.

“The [Law Society] authors state that discriminatory measures framed around family connections to an area are likely to be found to breach EU law, as the purposes they are intended to achieve (such as preserving rural characteristics etc.) can usually be attained without such discrimination,” summarised the Oireachtas note.

However Galway Councillor Jim Cuddy told Selfbuild he was hopeful a circular would be issued to local authorities in the second half of this year, instructing them to remove the locals-only requirement from their development plans.

The review into the Help to Buy scheme, meanwhile, has also been delayed. The report is expected to inform the Cabinet on whether or not to scrap the scheme in this year’s budget.

A spokesperson for the Department of Finance told Selfbuild the Minister of Finance had yet to see the report. The publication date, he said, is “a matter for the Minister [of Finance]”.

The Minister for Housing had indicated in June that the report would be published today (31st August).

The deliberations concluded last month (September 2017) and the Department is now expected to engage with the European Commission regarding the proposed changes.
The Department says the process should be finalised “later this year”.
Circular PL2/2017 instructs local authorities to keep current 2005 planning guidelines in place until further notice.
Update 15th February 2018: The Department of Housing told Selfbuild that negotiations with the European Commission were “ongoing”. On January 8th 2018 the position was that it would be “be a few weeks before any decision/announcement is made”; mid-December 2017 we were told “proposed changes” to be made to the 2005 Guidelines were expected to be finalised “early in 2018”.
Update 31st July 2018: The Department of Housing told SelfBuild they “hope to finalise the guidelines by late autumn.”
Update 26th September 2018: The Department of Housing told Selfbuild the working group “has concluded its deliberations”. We can expect the revisions to the 2005 Guidelines to be issued “by the end of this year”.
Update 7th November 2018:  The Department of Housing says the timeline remains the same, by the end of this year, but “it may be possible to finalise the Guidelines earlier than that, subject to the completion of outstanding work”.

Update 14th December 2018: Seems we’re now looking at the first half of 2019. The Department of Housing told Selfbuild: “The Working Group meeting scheduled for 12 December had to be cancelled as some of the local authority representatives were unavailable at the last minute due to having to deal with urgent local issues. The Department did not wish to proceed with the meeting without the widest local authority input. The meeting will be rescheduled for mid-January 2019.  The Department has indicated to the local authority representatives that it wishes to have a further meeting before end January with a view to bringing the deliberations on the revised Guidelines to a conclusion as quickly as possible.”

“The January meeting of the working group took place and the work of  the group is ongoing. There is not date for when the Guidance to LAs might issue.

Further to the January meeting, no meetings are planned in the immediate future but will be scheduled in due course.

We don’t yet have a date / specific timeline for when [the working group’s] work will be completed.”

“There are no meetings scheduled at present due to other pressing business commitments in the section, but it is intended to resume the Working Group meetings as soon as possible.

I’m afraid there is no update to the below:

Taking account of the engagement with the European Commission on the matter and subject to the completion of the ongoing deliberations by the working group, the Minister will be in a position to finalise and issue to planning authorities revisions to the 2005 Rural Housing Guidelines that take account of the relevant European Court of Justice judgment.”

Update 24th July 2019: The Department tells Selfbuild:
“It is proposed to reactivate the working group in September with a view to finalising the review as soon as possible after that and submitting the proposals to the Minister for approval prior to issuing the revised guidelines.” [Emphasis added]

There are also concerns that Tipperary County Council’s policy to favour “cluster housing” in the countryside will prevent self-builders from building single houses on large plots of land.

Action 7 of the Action Plan for Rural Development (see Fourth Progress Report dated June 2019) aims to “increase delivery of small housing schemes in towns and villages as an alternative to one-off housing”.

The Department of Housing, in charge of Action 7, told Selfbuild: “Action 7 aims to give residents in rural communities a choice in relation to the type of home/environment they wish to live in by encouraging local authorities to deliver more scheme houses in towns and villages. This gives people the option to take up residence in cluster housing, close to the local town and amenities, should they wish to do so.”

Selfbuild asked the Department of Housing whether we could expect cluster housing guidelines in all county development plans; their reply:

“Tipperary County Council practical guidance manual for the delivery of clustered housing is a non-statutory document and as such there will be no requirement to be included in county and local area plans.  The guidance document is specifically related to Tipperary and therefore it will be up to each local authority on whether the inclusion of the approach taken is merited for their area.”

Update October 2019: From the Department of Housing press office: “While the group did not formally convene in September, discussions and deliberations of officials are ongoing.” 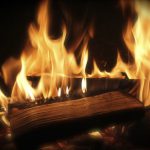 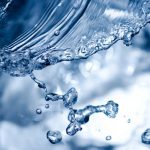