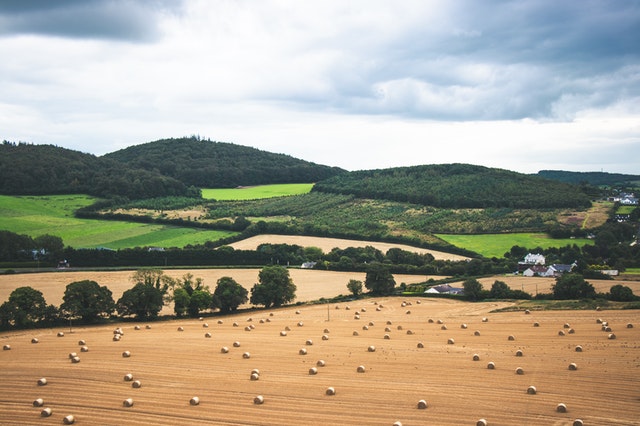 A long awaited update to the Department of Housing’s 2005 Sustainable Rural Housing Guidelines is due to be published by the end of June, the department’s press office told Selfbuild.

The guidelines restrict one-off housing in the countryside. In some zones, people who want to build their own home find it impossible to secure planning permission without proving a connection to the site.

County Development Plans, the zoning rules set out by each local authority, base their rural housing guidelines on the Department’s 2005 Sustainable Rural Housing Guidelines.

In 2007 the EU issued an infringement notice against Ireland because of the locals only provision, stating it contravened European rules in relation to the free movement of people.

A European Court of Justice ruling in 2014 in a Belgian case confirmed locals only requirements contravene fundamental freedoms under the EU Treaty.

“Work is advancing on updating the 2005 Sustainable Rural Housing Guidelines for planning authorities, which were issued under Section 28 of the Planning and Development Act 2000 (as amended), with a view to submitting a draft to the Minister before Easter,” the press office told Selfbuild in an email.

“However, given the complexity of the issues involved, the need for environmental assessment and both internal and external consultation, it will not be possible to conclude the updating process until Q2 2021.”

Galway Councillor Jim Cuddy tells Selfbuild that Galway County Council is in the process of reviewing its County Development Plan, and that the council is considering eliminating the locals only rules.

“The big difficulty is knowing the existing County Development Plan is not in compliance with EU regulations,” said Cuddy. “We plan to have our draft finalised by the end of March, and instead of locals only rules for one-off housing we could put in place requirements that would mean development would have no or minimal impact on the environment.”

In 2014 Galway County Council adopted its current 2015-2021 County Development Plan, which includes locals only provisions. Cuddy said the council voted for the plan without knowing of the European Court of Justice ruling.

Following a public consultation process, Galway’s new County Development Plan will come into effect by May 2022.

“There isn’t a day that goes by that I don’t get a housing query around this [locals only] issue,” Cuddy told Selfbuild.

He says the current government policy is to “rule out one-off housing” and force people into towns that don’t have the necessary infrastructure.

2005       The Department of Housing publishes its Sustainable Rural Housing Guidelines restricting one-off housing in the countryside, introducing locals only rules

2007      European Commission issues infringement notice to Ireland in relation to the “local needs criteria”, deferred pending and European Court of Justice (ECJ) ruling on a case taken against Belgium

2017       County Council special meeting resulting in letter to minister; Circular Letter PL2/2017 states that the 2005 guidelines are still in place with promise of setting up a working group to examine changes to the guidelines.

2019      Working group to examine changes to the guidelines is appointed. 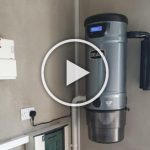 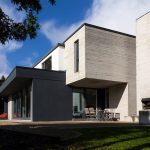