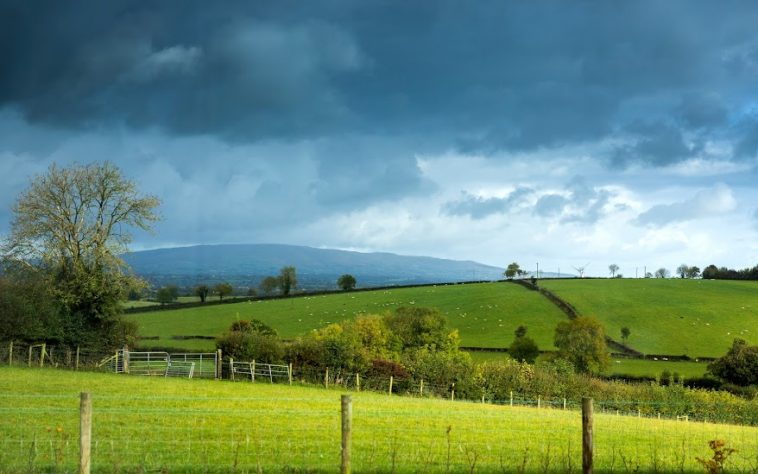 Getting rid of ROI ‘locals only’ rules for one-off housing may not necessarily be the answer to haphazard development in the countryside, says planning consultant Diarmuid O’Grada

There are some reasons why we should keep ‘locals only’ rules in the countryside – one is the case of wealthy foreigners outbidding locals to live in rural areas. Also in the Gaeltacht, there’s a cultural aspect. In some areas of Kerry it is necessary to speak Irish to gain planning permission and that should continue to be the case. There’s a commendable movement at government level to revive the Irish language which I think needs support. Padraig Pearse himself went to the Gaeltacht to enrich his Irish language ability, why not have more follow in his footsteps?

Still, there are other sustainability aspects to consider when building out in the countryside. While people should have a right to build their own home, this must not be at the expense of the environment or coherent planning strategies. Vacant sites should be developed before greenfield ones.

For instance, should we be encouraging a two-car life with the spectre of drink driving a serious concern? In terms of wastewater treatment, is there enough done to protect our complex network of groundwater? There are about 500,000 one-off houses in ROI and not all of these have registered their septic tank with the authorities.

These concerns aside, taking care of parents is a common reason for moving to the countryside and this can’t be undermined. There is an argument to encourage only those who are working in the area, as opposed to those who happen to be related to someone farming the land, but this too may become problematic.

I used to work in a local authority as a planner and there was a pressure on us to grant planning permission to Gardai building their home out in the countryside, even though it’s a job that moves people around quite a lot.

The bottom line is that planners should continue to have discretion – each
application, evaluated on its own merit, should provide enough scope to limit development in the countryside, allowing those with a genuine, pressing need to build their home on a greenfield site and encouraging all others to buy vacant dwellings to renovate.

ROI ‘locals only’ rules still under fire, 10 years in the making

In many ROI rural areas, planning permission for a new home is only granted to those living in the area, originally from the area or related to those faming the land. Because this contravenes EU laws, the European Commission issued a formal infringement notice to Ireland in 2007 “regarding discriminatory restrictions on the granting of dwelling authorisations in Ireland”.

It was however only last year, in 2016, that the Irish authorities informed the Commission of their intention to review the rules in question. The Department of Housing told SelfBuild it was indeed looking at modifying the 2005 Planning Guidelines on Sustainable Rural Housing – the guiding principles local authorities are given by the Department – to comply with Article 43 (Freedom of Movement of People) of the Treaty on the Functioning of the European Union. Despite repeated requests for an update, we’re told consultations with the local authorities “are still ongoing”.

The infringement case is still open in the European files, and once Ireland’s new rules are agreed to, the Commission services will assess them and decide on the next steps.

No one seems to be in too much of a hurry, which is why local councillors have recently started to fight their corner – whilst locals only rules have not yet been successfully removed from County Development Plans, a Sligo councillor managed to remove some especially restrictive requirements, such as having lived on the land for at least seven years and building within 5km of the original family home, and get the following clause introduced (emphasis added): “The main criterion for assessing application for single houses in all rural areas will be the suitability of the proposed development in the context of the broader and long-term proper planning and sustainable development of the area.” And in case you’re wondering, in NI ‘locals only’ rules do not apply. 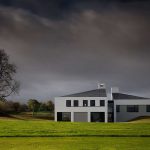 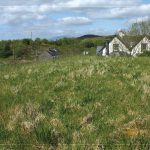