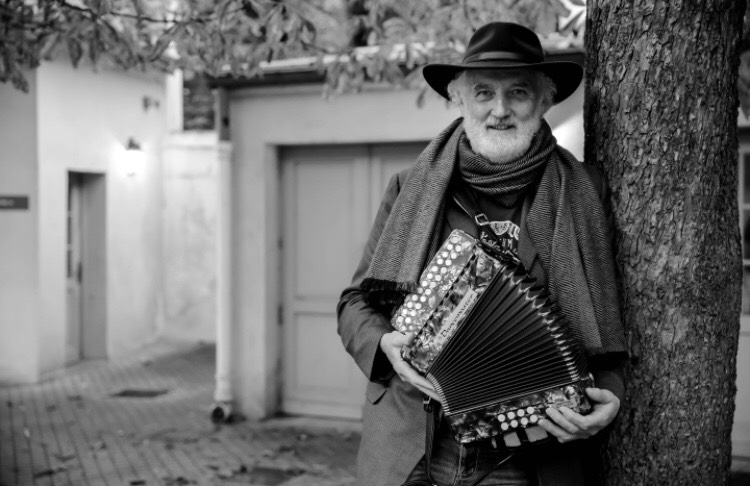 Episode 14: Brendan Begley is a man on a mission, a mission to reform the planning system which he views as unaccountable and oblivious to local knowledge and traditions.

In this podcast he argues that the planning rules currently in place in ROI are hurting rural Ireland.

They are so onerous, he says, that people can’t afford to build their own homes and in turn, revitalise rural towns and villages.

He also believes planning officers have too much of a say as to what kinds of houses are allowed to be built in the countryside.

Here, he shares his experience dealing with Kerry County Council; the local authority refused him planning permission a dozen times on family land, threatening to send him to jail for two years if he doesn’t remove the temporary house on wheels he built himself to live in, on his land.

Brendan describes how he built his house on wheels in detail, which he calls the “most passive house in Kerry”, along with costings.

He argues that the planning current rules, in particular Cluster Housing guidelines, do not take into account the needs of the people who live in rural locations. Local culture and people have knowledge of important factors such as wind direction or where the flood plains are.

“The problem is that I’m a human being,” he says. “Since I started this, three massive sheds have gone up in [my] village.”

He discusses at length the need to make local authority planners accountable and questions the wisdom of the planning appeals board, An Bord Pleanala. In Brendan’s case the authority sided with the local authority despite the ABP engineer’s report saying the proposal should be granted planning permission. 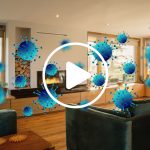 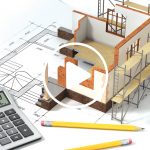