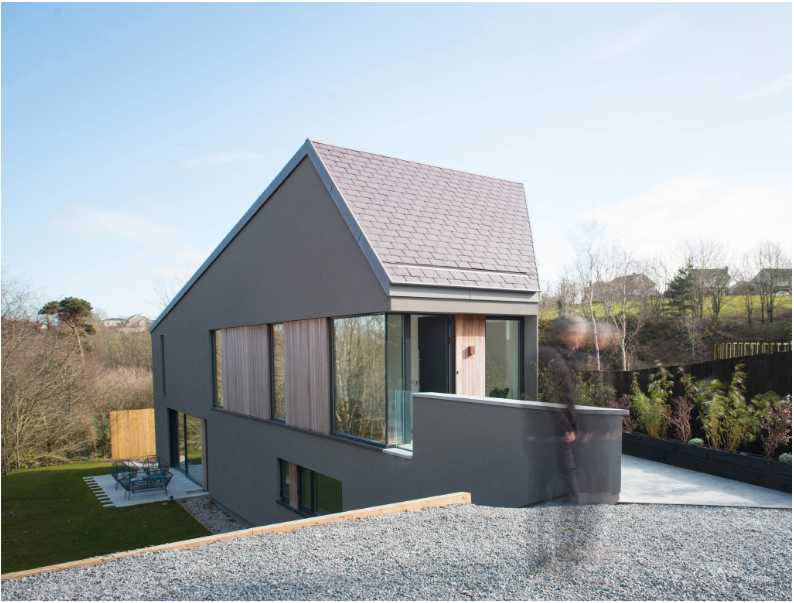 These past two months saw no less than five architectural awards bestow their honours on Irish self-builds: the RIAI Awards, the Federation of Master Builders NI Awards, the RSUA Awards, the Isover Awards and the Irish Construction Awards.

Royal Institute of the Architects of Ireland Awards

The two winners for one-off housing were:

The two extensions/refurbishments winners were:

Addition and Renovation to a Victorian Family House in Dublin which has won previous awards, including the 2019 AAI Awards. Architects: Clancy Moore Architects.

The Royal Society of Ulster Architects Awards announced in May that House Lessans designed by architects McGonigle McGrath was one of just four winners this year.

The project consists of an existing barn, a new forecourt, a discrete bedroom block with private courtyard, and expansive living spaces which look out onto the green rolling landscape.

The Federation of Master Builders Northern Ireland Awards crowned projects of all sizes and types, from bathroom and kitchen projects to low carbon and heritage projects, on Friday 22nd of March. The FMB UK awards will take place in September.

The 2019 Overall ISOVER Award winner was Simply Architecture for self-build project Wedge House in Co Cork on the 6th June 2019.

The house is 1,900 sqft and obtained an A2 Building Energy Rating; it’s a certified Passive House and took 13 months to build on a tight budget.

It features three mono pitch roofs, with a modern mixture of Scandinavian spruce cladding and crisp white render. It is the second project to be built by Pat Doran Construction using Glavloc Building Technology. 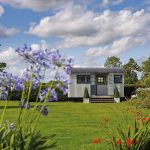 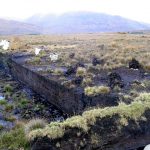