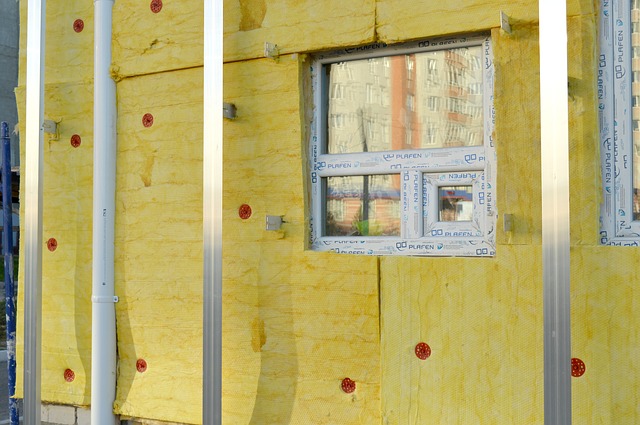 According to a briefing paper from the ROI Department of Finance a new tax break to incentivise homeowners to carry out energy upgrades is likely to be modelled on the popular Home Renovation Incentive (HRI) which was axed in last year’s budget.

The Department of Finance is considering a tax incentive which would be provided at a rate of 13.5 per cent, the same as the HRI and the equivalent of the VAT charged by tradesmen.

The tax break would help the government deliver on its Climate Action Plan’s promise to retrofit 500,000 homes.

It would be claimed over a two year period subsequent to the year in which the works were paid for, which is a quicker payback than the HRI which was paid back over four years.

The information is outlined in the “Tax Strategy Group – 04/19 Climate Action and Tax” dated July 2019.

Deep retrofit projects can cost in the region of €30,000 according to statistics from the SEAI’s programme; the current pilot deep retrofit grant provides half the funding.

But the cost for a deep retrofit can be as high as €65,000 depending on the house type and measures required.

The Department of Finance is looking at the Sustainable Energy Authority of Ireland (SEAI) definitition of a deep retrofit to administer the new tax break.

However the tax strategy document assumes a much lower level of investment, at an average cost per retrofit of €10,000, and assumes it will be able to get 50,000 homes to be retrofitted each year with the new tax relief.

According to the Climate Action Plan, there currently are approximately 23,000 energy upgrades carried out every year, mostly “shallow” ones which do not significantly improve energy performance.

Furthermore the department’s briefing note indicates that with the HRI model, grant-aided works were essentially excluded from getting the HRI tax break.

For a new deep retrofit tax break, the group envisages that the grant amount will be deducted from the total amount spent, with the tax break only applicable to the portion that’s left.

“This will allow for the co-existence of the tax relief with SEAI grants, but will avoid duplication of funding,” states the report.

The paper says that with direct grants and tax relief, a taxpayer could receive Exchequer support in the order of over 40 per cent of the cost of retrofit work.

The Department of finance briefing report points to research undertaken by the Economic and Social Research Institute into householder preferences regarding retrofit subsidy schemes.

The SEAI estimates 15 per cent of those who took up the energy efficency grants (for insulation, solar thermal panels) would have carried out the works even without the grant.

Statistics for the current Better Energy Homes grant scheme as laid out in the report are as below: 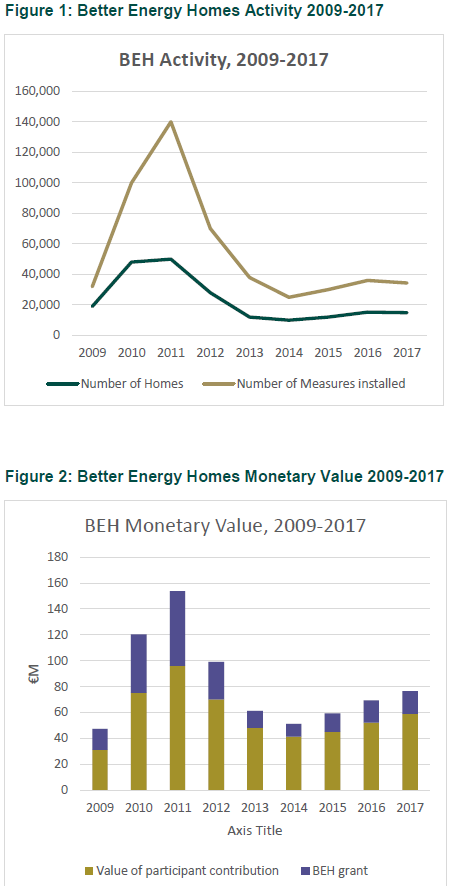 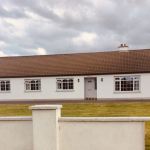