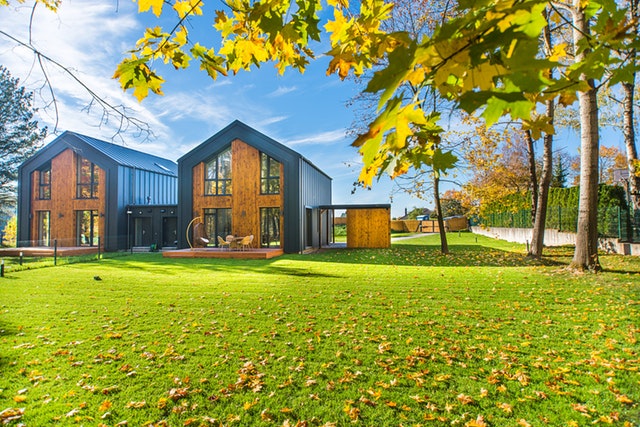 The first quarter of 2019 continued to show signs of growth for people building, extending or massively renovating in both NI and ROI, according to official statistics.

In ROI, the number of projects being granted planning permission for extensions, alterations and conversions witnessed more than a 20 per cent jump in the first quarter of 2019 (3,077), as compared to the same period in2018 (2,538), a sign that an increasing number of people are planning to upgrade their home. One-off houses granted planning permission in the first quarter, meanwhile, remained steady at 1,456, accounting for one fifth (20 per cent) of the total number of houses granted permission. This is a drop from 2017 which saw planning permission growth of 30 per cent for one-off housing.  From January to April 2019 there have been 1,718 commencement notices lodged for single residential units, a 10 per cent increase on 2018. Commencement notices are filed for every building on which construction is about to start. The number of houses built, as measured by new electricity connections, were up as well (13 per cent) in the first quarter with 1,098 single new dwelling completions, overall accounting for over 20 per cent of new dwelling completions. Using new electricity connections as a measure for completions has been criticised for not being accurate enough. In NI meanwhile, for the first quarter of 2019, new dwelling completions for both self-builds and speculative development rose to 1,749 representing a 20 per cent increase on 2018. New dwelling starts for the same category were at 1,582 which is a 10 per cent drop from the same period the previous year. For the 2018/2019 fiscal year planning permission applications that were approved were broadly the same as in 2017/2018 and as follows: new single dwellings at 1,857, replacement single dwellings 725 and alterations and extensions 3,217. Still in NI, know that planning application fees are increasing by 2 per cent to account for inflation.
Total
0
Shares
Share 0
Tweet 0
Pin it 0
Share 0 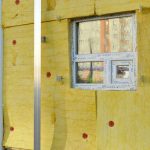