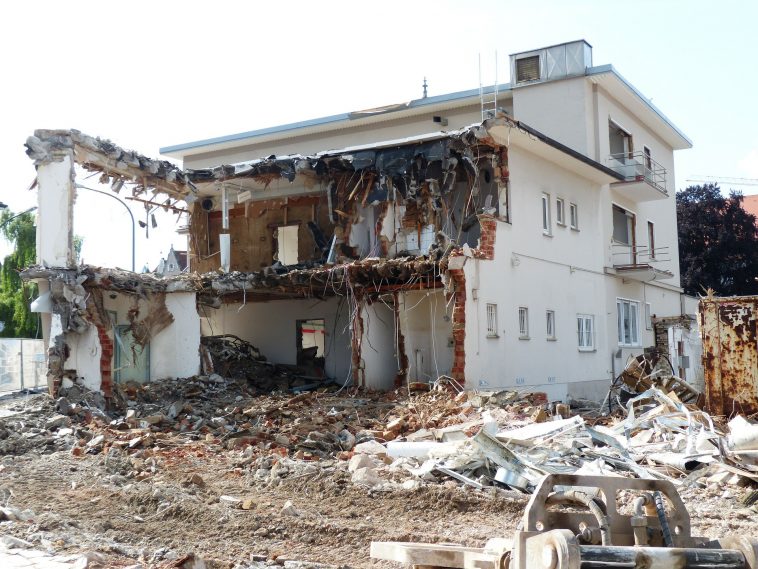 As many self-builders fail to find the magic greenfield plot they seek, some turn instead to buying an existing house with a view to making considerable repairs, or choosing to replace it to build new.

A substantial minority of self-builders – up to 40 per cent according to some studies* – buy an existing house rather than search even longer to try to find that perfect plot.

For one, there will be services which removes one more uncertainty from your early concerns although make sure to check the situation with wastewater treatment as this could prove to be a stumbling block, i.e. it may be expensive to upgrade the existing system in the case of an onsite treatment system, and the planners may have issues with you putting in a system on that particular site and may refuse permission on those grounds.

This route may also be the only way you can live in the rural setting of your choice, as the planners are more likely to grant permission if there’s a home already there. You may even be allowed to build a larger place than what you’ve removed.

Another plus is that there should be less risk in relation to digging the foundations for an extension or to replace with a larger dwelling as there is already a house there, i.e. the soil conditions should be ok although on some sites these can change within a few meters so nothing is certain on that front.

There are also those who already own a home, like its location, have nice neighbours and friends but have fallen out of love with the house itself. This leads them to consider very substantial alterations or taking it down and creating something from scratch.

Whichever of the two scenarios, the choices are then plain. Either upgrade the existing property or knock it down and replace it. 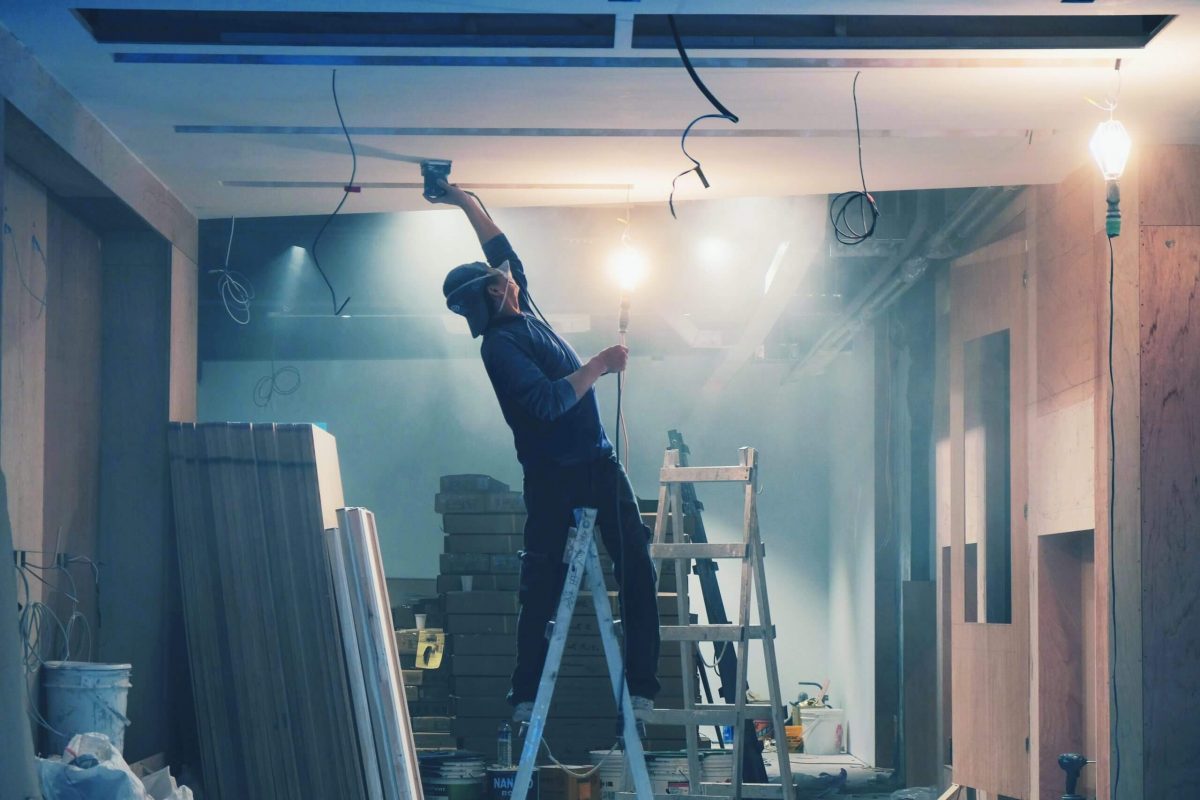 The case for repairing and/or extending 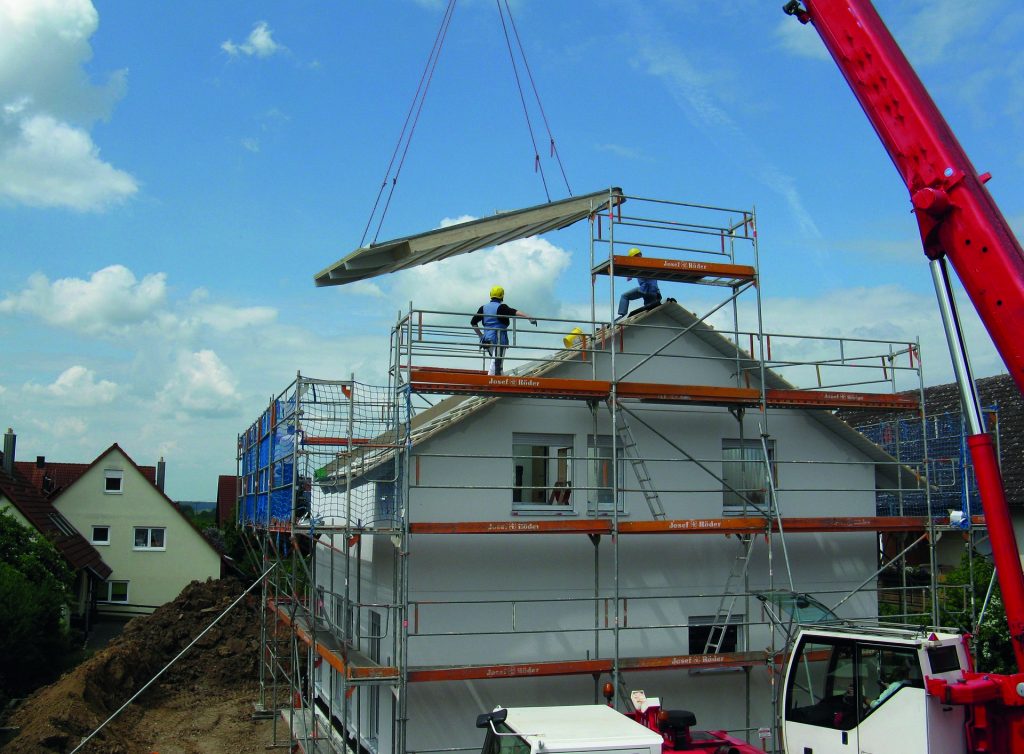 Weighing up the options

With the pros and cons in mind, here are the questions to ask yourself when house hunting or when evaluating what to do with your current home.

It’s easy to get carried away and build too much or too expensively for your area. But remember too that a well-designed new build may well mean your new place doesn’t have to be much larger than your old one.

Many people say they don’t care about this…they just want what they want! Remember too that the three D’s of life – Death, Divorce and Debt – can hit any of us at any time and having overspent in an area where it’s impossible to recoup your money can make matters much much worse when Life takes a turn for the worse.

* That figure from a study by Potton; this statistic is likely to vary hugely depending on location. In rural areas most new self-builds go onto family lands which are greenfield sites, but the total factors in cities and suburbs. 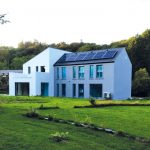