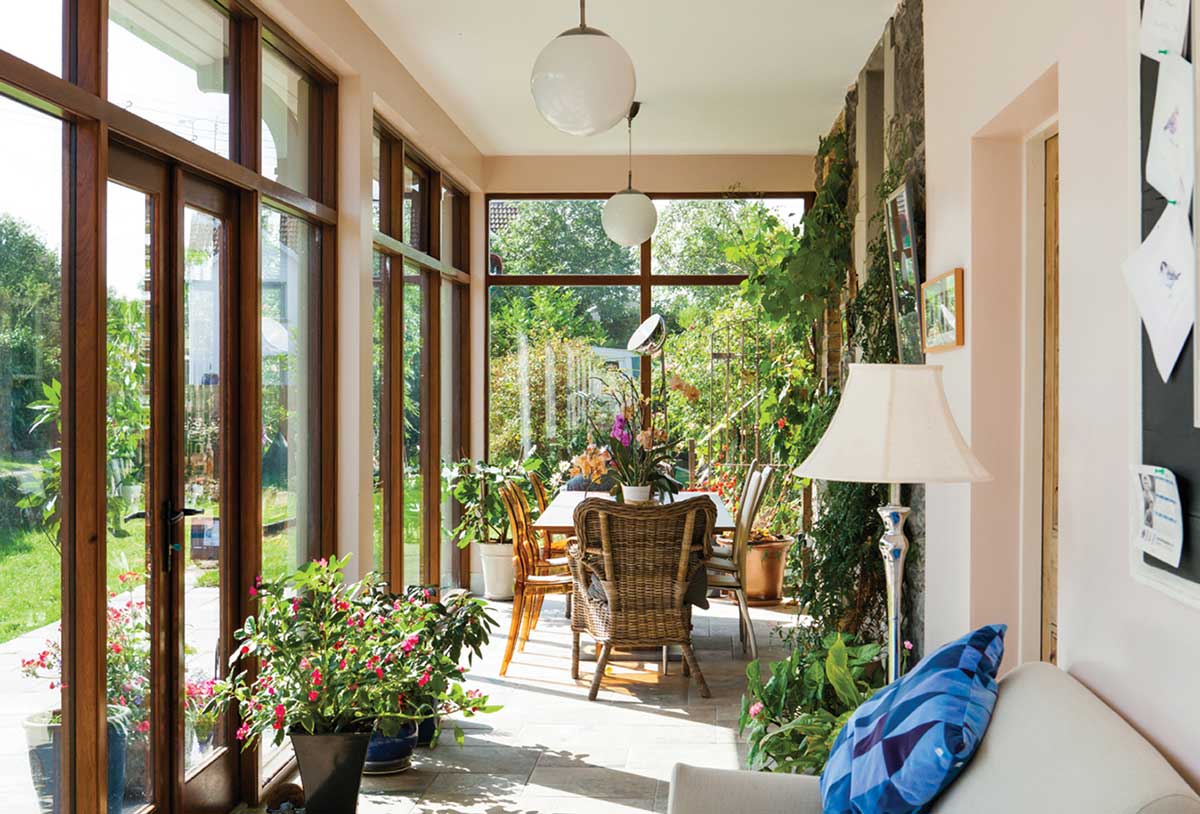 They can: To achieve all of the above plus points, you must also have a healthy awareness of the pitfalls too. A good place to start is by recognizing that extensions are considered complex projects by architects, often much more challenging than designing an entirely new house. Why is this? Well, just from a building point of view, one reason is that you are marrying something brand new into something old, sometimes very old, and this has to be approached with caution. You are also inserting something into what is often a pretty crowded environment, with neighbouring boundaries and houses usually immediately adjacent. Finally, what you build has to work with what you have already, visually and in terms of spaces, circulation, and lifestyle, and often the vision and aspiration for the extension are not very compatible with the existing house and garden.

What are some of the common pitfalls to watch out for?

1. The light (and air) pitfall. The most common failing of extensions is that while the extension itself is bathed in light from large new windows and skylights, the existing house, in particular the area just before the extension, is light-starved and gloomy.

Light from windows fails after about 4 metres and extensions are usually this deep or more. It happens most easily with extensions which go across the full width of the house and garden, and unfortunately is often difficult to fully resolve.

Light from windows fails after about 4 metres and extensions are usually this deep or more. It happens most easily with extensions which go across the full width of the house and garden, and unfortunately is often difficult to fully resolve. One way is to locate (opening) skylights as close as possible to the edge of the house to help to bring in light and air. A better strategy is to look at the form of the extension to see if there are ways of keeping an external exposure closer to the existing house. Also, all other ways of accessing natural light, possibly from the other side of the house or from nearby stairwells, should be examined. 2. The dead space/repeated space pitfall. The new extension will change patterns of circulation in the house, as you will have to go through the old to get to the new. This can often create circulation routes through rooms making them awkward to use. Tied into the lack of light that might be present, you have the danger of creating a ‘dead’ area with limited usability – you might end up gaining new space with the extension but losing practical space inside the existing house. To guard against this, examine carefully the routes to the new areas and the uses of this fringe space in combination with the extension design. A related issue is that a new extension that establishes, for instance, a new sitting area, can make the existing sitting area in the house redundant, leaving you with a room without a clear function or use. As this is not very efficient from a space or cost point view, look carefully to see if the exiting sitting area can be improved (by perhaps larger external openings) and the extension size reduced. Otherwise a sanguine look at the new uses these spaces could take on (office, guest bedroom etc.) is called for. 3. The energy pitfall. Extensions are usually built onto existing houses which are not very energy efficient. Modern building regulations mean that the extension will be built to a much higher standard in terms of conservation of energy. This should, ideally, improve the energy efficiency of the house as a whole. However, two things tend to work against this. For one, most people, especially those in darkish period properties, aspire to have a great deal of light in the new areas, with the result that there is so much glazing put in that the area becomes a large net drain on the house from an energy point of view. This can be mitigated to some extent by using very good double or triple glazing, and a southern orientation can bring some solar energy into the picture, but the heat loss from the glazing area can still be excessive. A careful balance has to be struck between the amount of glass and what makes sense in terms of heat loss. The other related problem is that people often decide to upgrade their existing house at the same time they are extending it, by adding insulation, replacing existing windows, replacing their boiler, etc. What can happen though is that once the full costs of all the works become apparent, the first things cut from the budget are the upgrades to the existing house, leaving clients with the same old cold house, a dazzling new extension, and overall higher heating bills. 4. The suitability pitfall. This issue is more subjective. Will the extension suit your house and garden visually and practically? A large extension might give you the space you are looking for internally, but will it be a clunky eyesore that does not fit in with your existing house? By this I don’t mean that extensions should necessarily mimic the design of the existing house, the problem is usually one of proportion and harmony – the idea is to create something that marries in well to the existing, something with hopefully the right proportions and some sympathy for what it is joined to. This can be achieved by the use of a similar roof or wall material, or, if looking to create a complete contrast, to achieve an harmonious junction through good design and proportion.

Will the extension suit your house and garden visually and practically? A large extension might give you the space you are looking for internally, but will it be a clunky eyesore that does not fit in with your existing house?

Another issue to do with suitability is to make sure the extension will suit you. Often we have a fixed idea of what sort of extension will be ideal, only to find that once constructed it doesn’t quite work as well for us as we thought. To avoid this pitfall, make a list of the important qualities the extension should have, and the type of activities that it should allow for, all before breaking ground. A last word about the garden – often, the aim of the new extension is to bring the house in closer contact with the garden and outdoor spaces. The danger is that if the garden space is limited to begin with, the extension overwhelms and occupies the better part of it. In this scenario, it may have been better to think smaller with the extension and thus keep the proportions between the open space and the new build in harmony.
Total
0
Shares
Share 0
Tweet 0
Pin it 0
Share 0 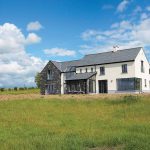