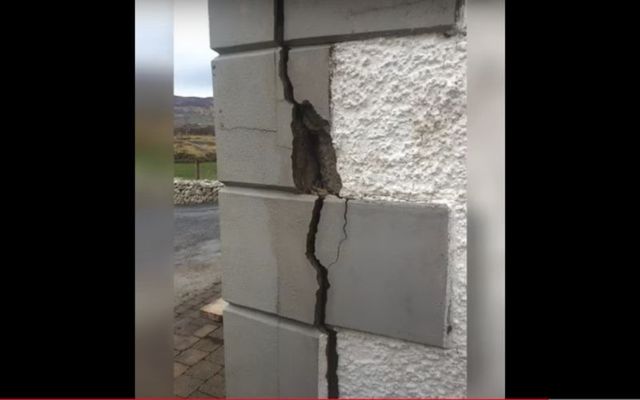 Readers of Selfbuild will be familiar with the defective concrete blocks scandal first identified in 2013.

A 2017 government report highlighted that 5,000 homes in counties Donegal and Mayo had been built using blocks contaminated with mica or pyrite, making them structurally unsound. Since then, more cases have emerged, not just in Donegal and Mayo but also in Clare.

Protests in Dublin have grabbed the headlines recently with mica affected homeowners asking for a 100 per cent redress scheme; the grant for repairs had been capped at 90 per cent by the government in 2019. Some, (if not all, according to some engineers), homes will have to be knocked down and entirely rebuilt.

The Minister was reported as saying the government could explore recouping costs from builders and designers.  The report is expected back on the 31st of July. 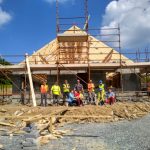 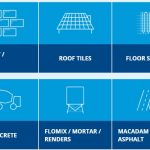