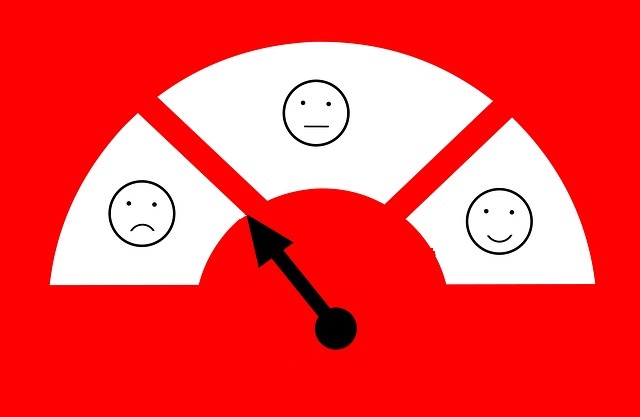 In 2017 the SEAI  introduced a colour scale to rate the contractors taking part in Better Energy Homes, the grant scheme that subsidises energy upgrades for all homes built before 2006. The heat pump grant under the Better Energy Homes scheme, which is available for homes built before 2011, has a separate list of contractors specific to heat pump installers. Selfbuild filed a Freedom of Information request to get a breakdown of how Better Energy Homes contractors performed in 2017, with the results showing half of the registered contractors were in the high-risk orange zone, and just a third in the low-risk green zone (see chart below). In addition, 213 contractors were deregistered in 2017. In total the SEAI had 1,542 contractors registered on their contractor database in 2017, 637 of which (41 percent) did not perform works during the period and were therefore not assessed on the colour scale. The Quality Assurance and Disciplinary Procedures for contractors, which rates them on the green to red scale, include checking for compliance to technical standards and overall performance. Vetted tradesmen on the list are registered on the basis of continued National Standards Authority of Ireland (NSAI) certification of the products and associated methodologies the tradesman uses. Performance of SEAI contractors under the Better Energy Homes scheme, 2017 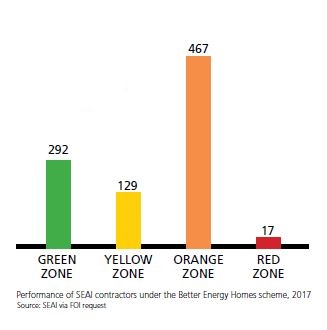 GREEN: good performance / low risk YELLOW: medium performance / moderate risk ORANGE: poor performance / high risk RED: very poor performance / very high risk Colour code The system evaluates contractors on a pass rate and penalty points. The pass rate is based on the percentage of inspected properties that pass inspection, i.e. have had no issues on the Severity 1 to Severity 3 scale. To be in the green zone, the pass rate must be above 70 per cent.   “Technical” Non Compliances carry penalty points and evaluate things like not all pipes being insulated. “Administrative” Non Compliances include attempts to defraud or unwillingness to do reworks, and these carry an immediate sanction (suspension from the register). The pass rate/penalty points matrix is as follows:

Once contractors are identified to be in a zone other than green, they must take demonstrable action to improve performance including eliminating repeat issues. If in the orange zone, they must have moved to the green zone within the next three evaluations, i.e. within 18 months. If in the yellow zone, they must have moved to the green zone within the next two evaluations, i.e. within the next 12 months. If there is no demonstrable improvement, contractors receive a letter of deregistration and have 14 days to appeal the decision. Any contractor identified in the red zone receives a deregistration letter pending appeal within 14 days. The contractor cannot be selected for new works but may complete ongoing works. In the Better Energy Homes Quality Assurance and Disciplinary Procedures for Contractors document, the SEAI says it reserves the right to publish the names of top performing Contractors and that it may publish and make public information concerning any deregistration from the Registered Contractors. However homeowners currently don’t have a means to check where on the colour scale the contractor they hire is. Complaints via the call centre The SEAI told Selfbuild that of the 47,000 calls their Better Energy Homes call centre received in the past year, less than 100 were complaints, of which roughly two thirds related homeowners complaining about contractors either for unfinished works (‘making good’ e.g. skirting boards) or because they believed the standard of works to have been poor.   Original FOI documents: FOI Request Decision Letter1 and FOI Request Decision Letter2
Total
1
Shares
Share 1
Tweet 0
Pin it 0
Share 0 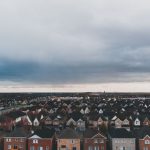 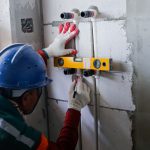