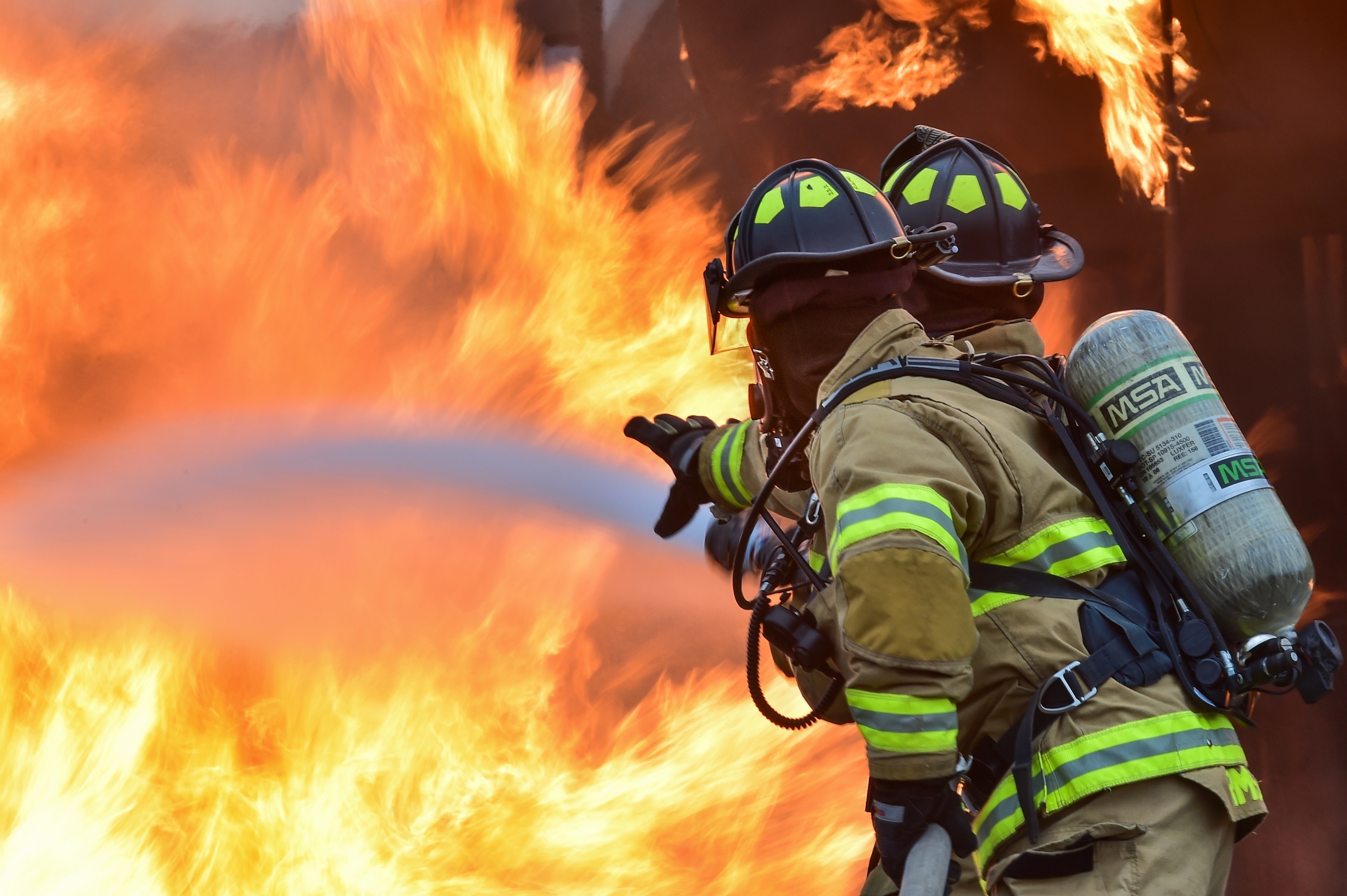 Irish self-builders are very selective when it comes to choosing the right materials for their home building projects, but there are hidden threats you may not necessarily be aware of.

As someone building your own home, you will have noticed that most of the disasters we’ve faced have had nothing or very little to do with one-off houses – whether it be cases related to pyrite, mica or fire standards. Self-builders are known for checking every detail about every material that goes into the making of their home. Value for money is one consideration but not at the expense of quality.

Fire is a serious threat to any home, so we thought we’d take a look at one of the factors involved in the spread of fire, aside from compartmentalisation, which is insulation.

Fibreglass and mineral wool insulation (inorganic fibres bonded together with small amounts of combustible binder) are naturally non-combustible but other commonly used insulation products will ignite.

From a homeowner’s point of view there is the additional threat coming from the materials we choose to furnish our homes with – carpets, mattresses, curtains, pretty much anything you can think of is probably highly flammable. We look at this aspect, among others such as lighting, in more detail in the Autumn 2017 edition of SelfBuild magazine, out in July from all good newsagents. 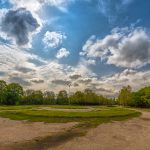 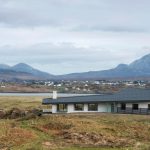