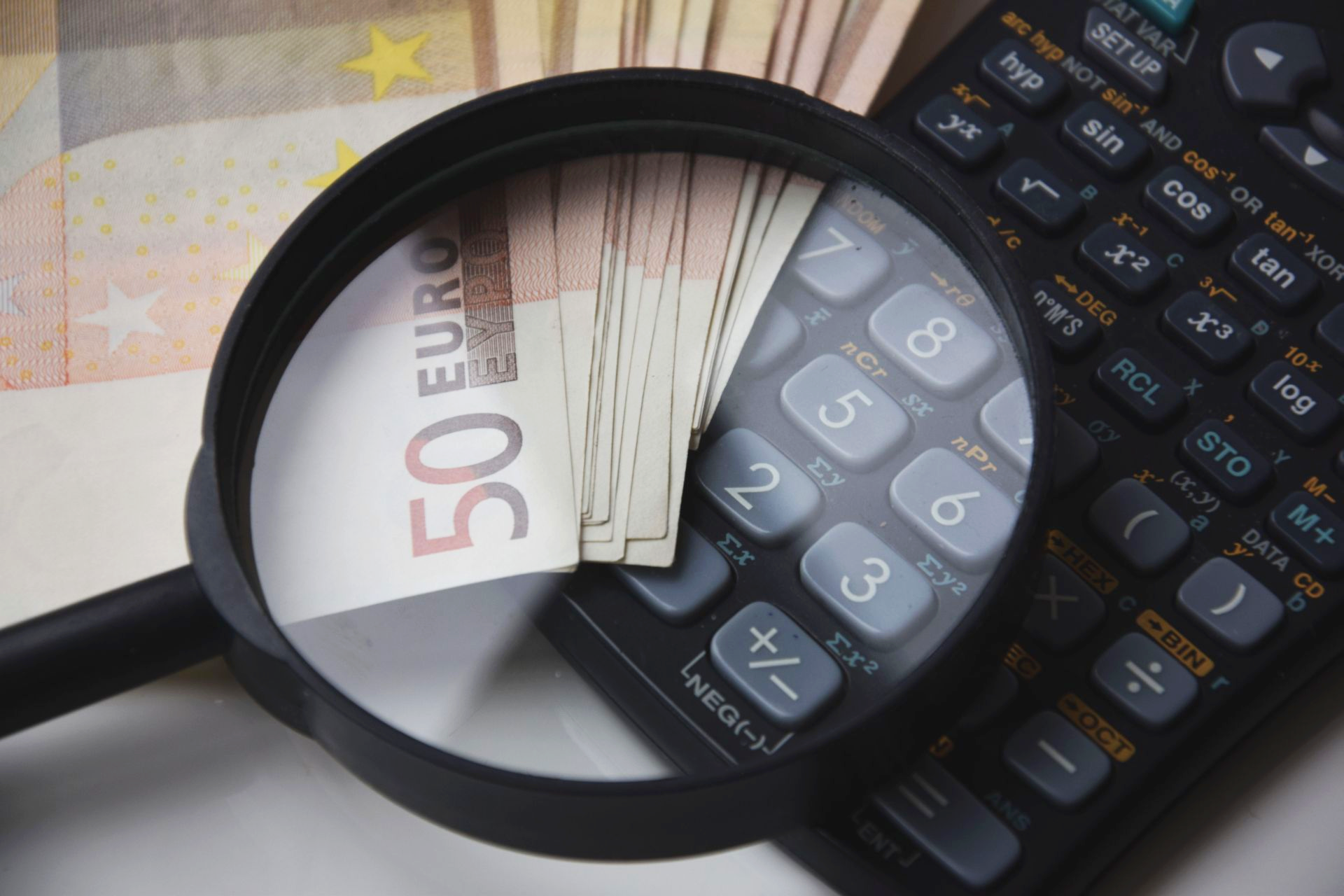 A private member’s motion was passed yesterday in the Dáil which could be the first step towards establishing a Building Control Authority in ROI similar to Northern Ireland’s.

The Building Standards, Regulations and Homeowners Protection motion was passed in the Dáil yesterday (21st June 2017) calling for a new statutory body to oversee building control in ROI. Currently building control inspections are few and far between, especially on buildings that do not require a fire certificate, a category that includes self-builds. However Minister for Housing Eoghan Murphy said he did not want a “quango” and favoured a risk-based targeted inspection system whereby only high risk buildings would be inspected for compliance. Minister Murphy said a leading local authority would oversee this risk assessment exercise and that a tender to appoint one was underway. NI’s system of Building Control, with officials carrying out inspections multiple times during the life of every building project including self-builds, is a model that we at Selfbuild have been promoting for ROI as it provides not only technical guidance and support but also necessary oversight.

In addition to targeted inspections, the ROI government plans to strengthen oversight in the home building sector by making it mandatory to join the Construction Industry Register Ireland (CIRI), which has a professional development requirement and a code of practice/redress.

CIRI was established by the Construction Industry Federation (CIF) as a voluntary register of builders and contractors in April 2014. To date approximately 800 building and contracting entities have registered, and these mostly consist of large companies as opposed to tradesmen. Deputy Catherine Martin however said CIRI was akin to “putting the foxes in charge of the hen house”. “We need a properly funded national building regulation office wherein such a building regulator will oversee national building control and actively and robustly regulate those involved in construction,” she told the Dáil when presenting the private member’s motion. She referenced the Food Safety Authority as a good model for a new building control authority – the FSA coordinates inspection and reporting through 33 local agencies, has a website which is updated regularly with details of enforcement orders issued and operates a consumer helpline that received almost 12,000 calls in 2015. The crux of the issue is that resourcing local authorities to hire more inspectors would place a strain on the government’s budget, a key reason behind the government’s favoured model of targeted inspections. “Even if the best regulatory regime in the world is in place, if they do not have the staff to carry out inspections, the regulations will never be enforced,” said Deputy Eoin Ó Broin during the debate.

Another issue homeowners face, which equally applies to NI, is the lack of straightforward redress when things do go wrong.

Deputy Catherine Martin pointed out the building contractor may not be available to provide a remedy when the defect appears or there may be no defects insurance policy available to pay for the necessary repairs.

“These problems have not been addressed by the Building Control (Amendment) Regulations 2014, as while the regulations provide for mandatory inspections by certifiers appointed by building owners-developers and which require a certificate of compliance with building regulations to be lodged with the local building control authority before a new building is opened, occupied or used and are changing the culture of construction regulation, they do not create new legal remedies for homeowners,” she said.

To tackle the issue Martin put forward a proposal to introduce warranties and alternative forms of contract. However it’s unclear whether any of the suggested measures presented yesterday will see the light of day, as the passing of a private member’s motion does not make it binding. Still, according to the Oireachtas: “well-presented opposition motions, especially if given press coverage, can put ministers under a lot of pressure.” “Government deputies may express their sympathy for some of the criticisms made by the opposition.  The minister must respond to criticism and can be often pressured into giving commitments for improvements.” According to an interview on Morning Ireland, the Green Party is currently putting together a Bill for a new building control authority.
Total
8
Shares
Share 8
Tweet 0
Pin it 0
Share 0 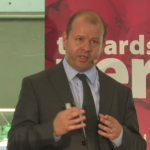 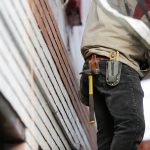