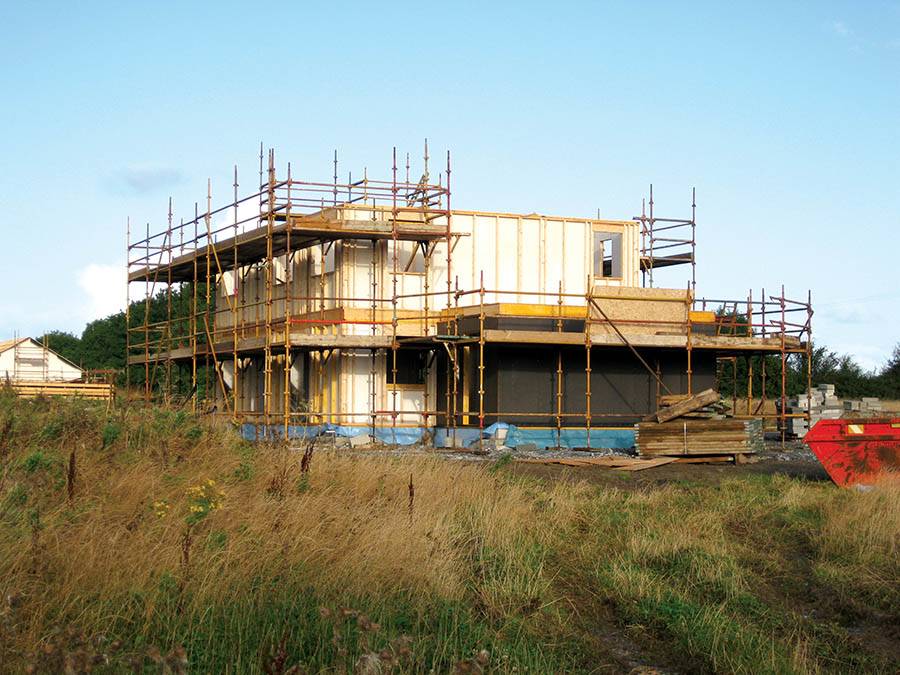 Who can avail of the scheme?

This article is for reference only, always consult with a qualified professional when dealing with legal, fiscal and building related matters. 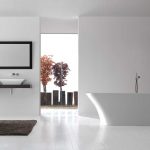