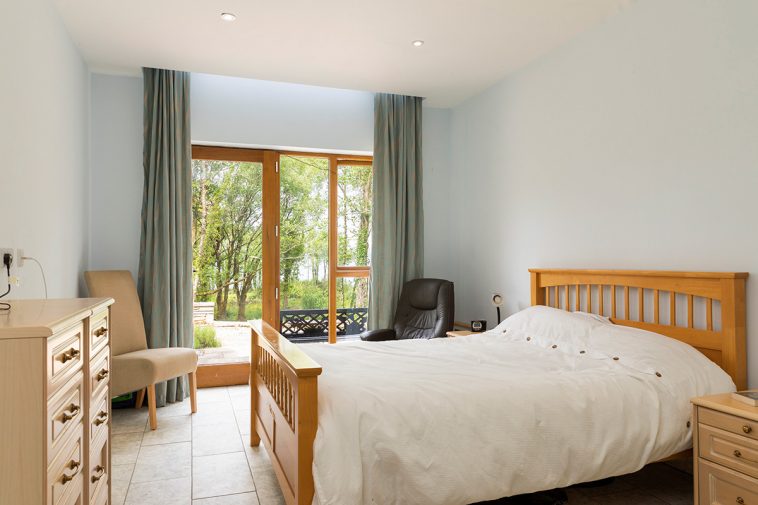 Matching the window to the house has a huge impact on the overall success of the design, both inside and out.

Window design and operation has not changed much over the years. The style and manner in which windows operate is still very much in line with the traditional sash, sliding sash and casement designs with the notable addition of tilt and turn opening mechanisms.

Doors by comparison have developed greatly. From the traditional single door system, to a door and screen, to a double door system (French doors), to a sliding door system, to bifolding and concertina arrangements, the selection here will greatly impact on the end cost, from less than a thousand for a single uPVC door to large five figure sums for bifold and large aluminium sliding screens. 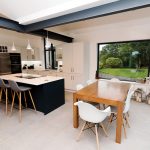