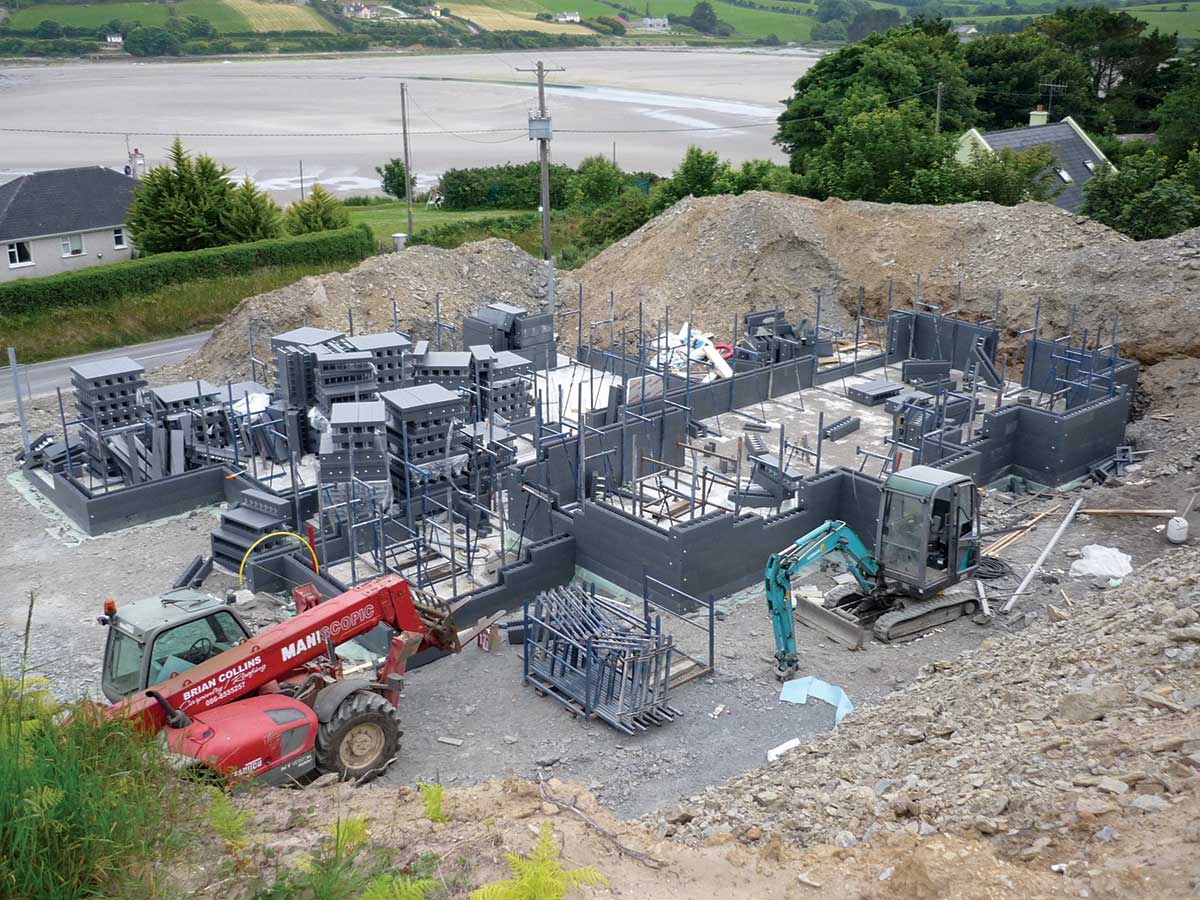 This quick and cost-effective method of construction is increasing in popularity among self-builders.

Insulating Concrete Formwork (ICF) originated in Germany in the 1950s and has since proven its worth, especially in North America where, even after many years of development, several
manufacturers still complete only a few thousand homes per year between them. In the UK and Ireland, where it has been used since the 1970s, it is an even more niche construction method. Perhaps the boxy, simple designs of the early years and the unfamiliar building hurdles not encountered in normal cavity-wall or timber-frame builds put others off. 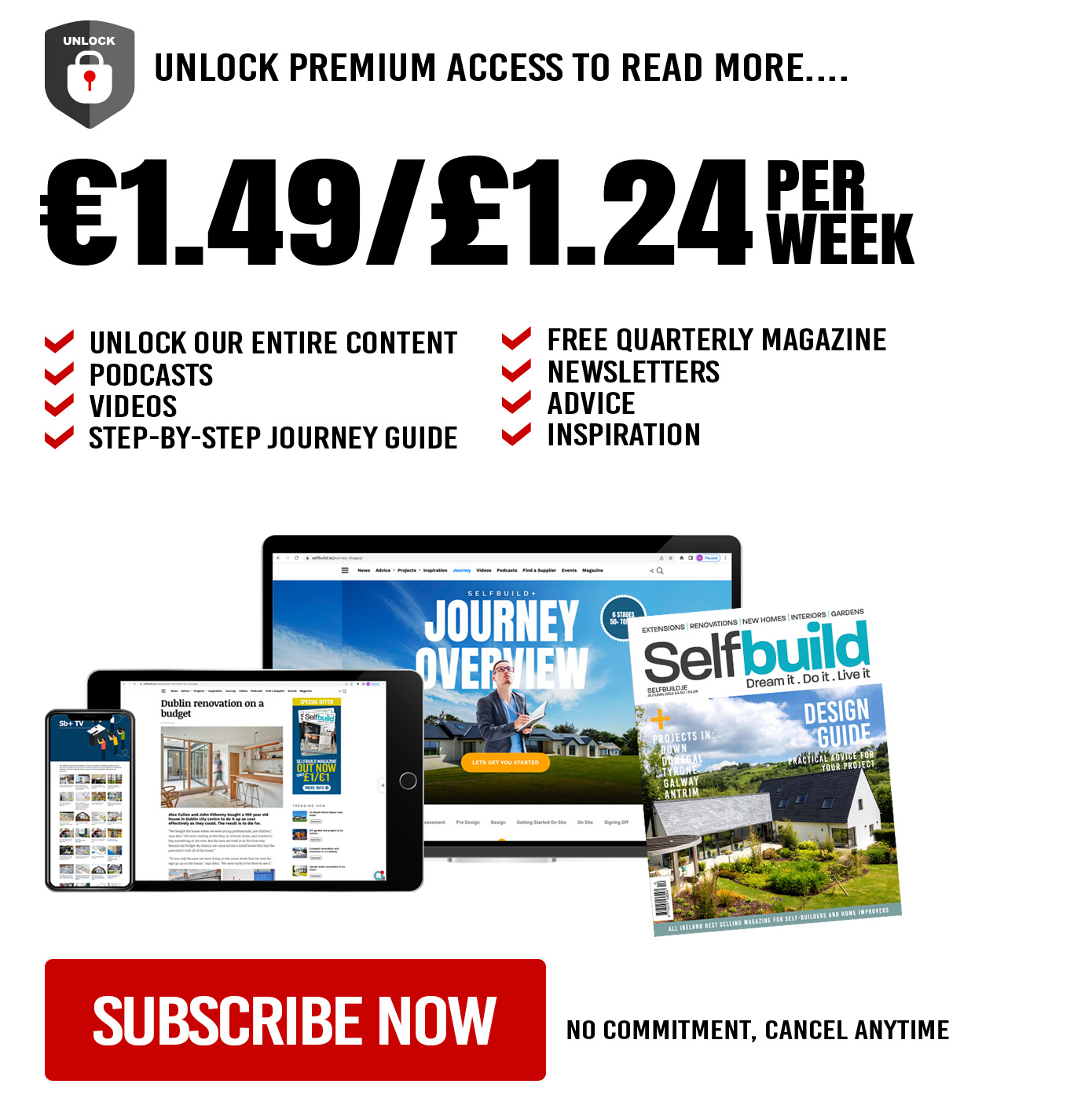 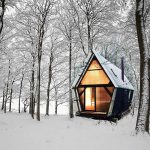 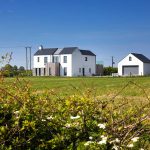