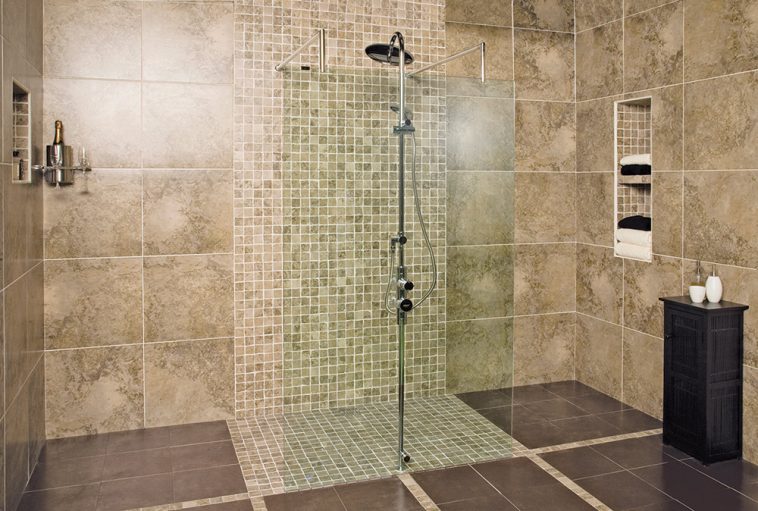 A wetroom is a bathroom dedicated to showering, but has no visible shower tray, whose walls and floor have been tanked like a swimming pool. If you plan to have one, or a condensed version in the form of a walk in shower, you’ll need to plan well ahead.

The construction of a typical wetroom includes multiple components: a shower tray former, tanking materials, drainage parts, underfloor heating where using, the shower itself, screening, tiles and labour (two people will take about five days to create the average wetroom).

The most important features are the strong, waterproof tray onto which a special base is laid and a central, or offset, fast draining outlet set into it.

The surface is then further waterproofed and tiled so it looks like a continuation of the rest of the flooring in the bathroom. Waterproofing of the walls and an area of about half a meter outside the immediate shower area is topped off with tiles, to create a pleasing, watertight, easily cleaned shower area. 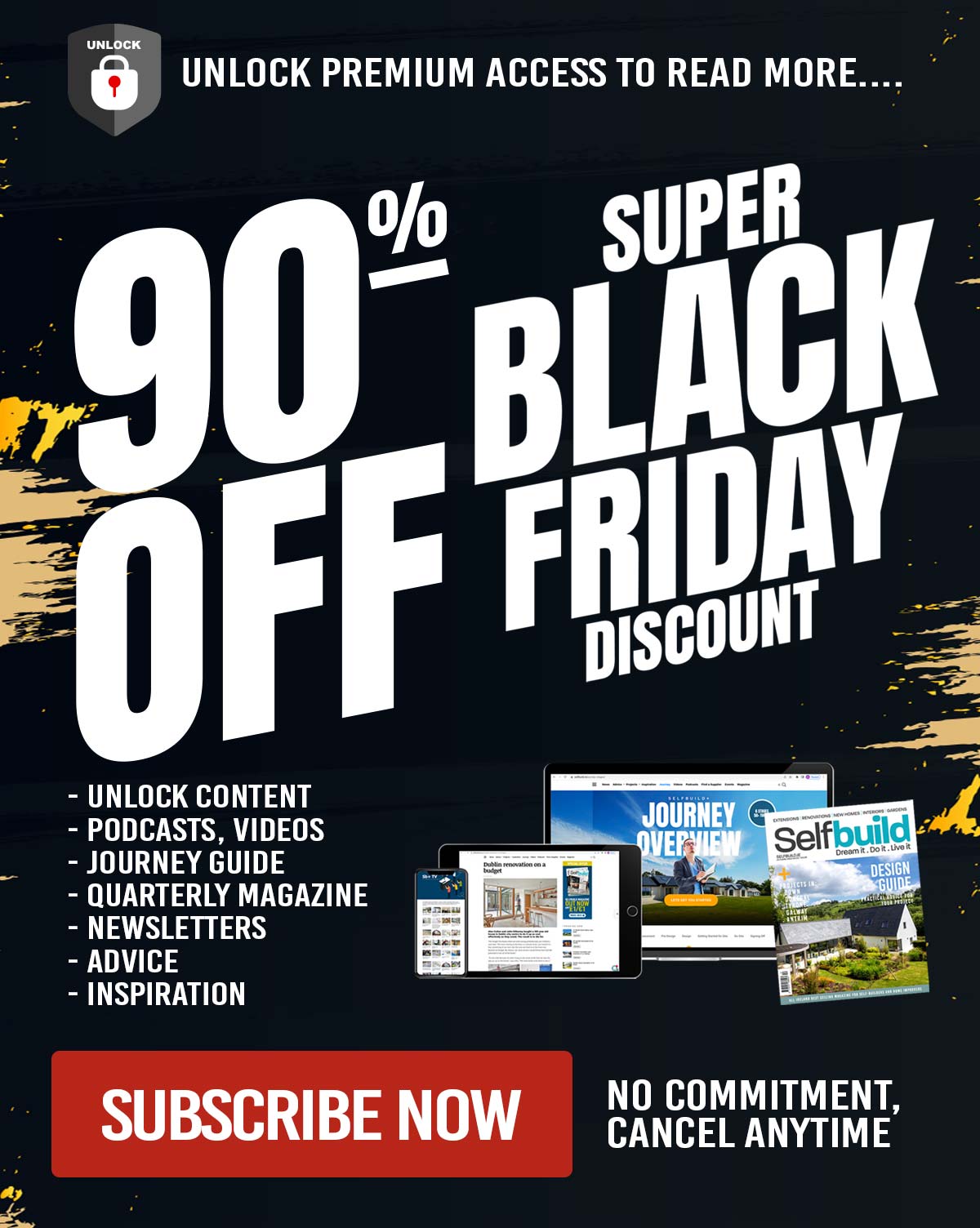 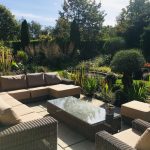 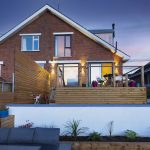