Once presented with their new design, many people find their initial excitement is replaced by a dawn of realisation. This is where SelfBuild’s Design Clinic can help with our expert Nina Kati.

I first met Caroline, her husband Peter and their three young children at SelfBuild Cork, where I was manning the interior design clinic. They came to the event to get information, tips and advice on their new build project, for which they’d gotten plans drawn up. When their architect first presented his plans, Caroline recalls experiencing a great sense of excitement because the house looked very unusual with plenty of wow factor. But even though Peter and Caroline really liked it, there was something niggling her – something that wasn’t right – but she couldn’t put her finger on it. Caroline began to feel the plans were too complicated and too unusual for their tastes. On hearing about the SelfBuild event, Caroline decided it was time to get another expert opinion. She realised they were beginning to feel the strain of making huge decisions about a once-in-alifetime outlay that would impact on the entire family for the rest of their lives. While the children played with their colourful new balloons and with only a few minutes to spare, Caroline listened intently as I quickly began to point out where I could see ways to improve the design all the while explaining my philosophy, applying authentic feng shui principles, and even gave her an idea of top priorities when designing a kitchen. Interestingly (and this is not uncommon!), Caroline didn’t tell Peter about the first time she booked a design consultation in my studio with me as she wasn’t sure how he would feel about it, but she needed to address her concerns. She knew if she could present a case to Peter that made sense to him, then they could implement changes to the design accordingly, rather than taking Peter’s initial view which was to move forward quickly, get costings and quotations, start the build, and then make changes as they went along – all of which can be expensive and disruptive, or simply too late to implement. Both Peter and Caroline conclude that investing in the design stage helped the budget, and now translate into benefits the whole family can enjoy. They even got to add a few luxuries into the interior design, such as a shower with a rainfall head and wall-mounted body jets, to the possibility of installing a sauna in a private niche garnered from leftover space. 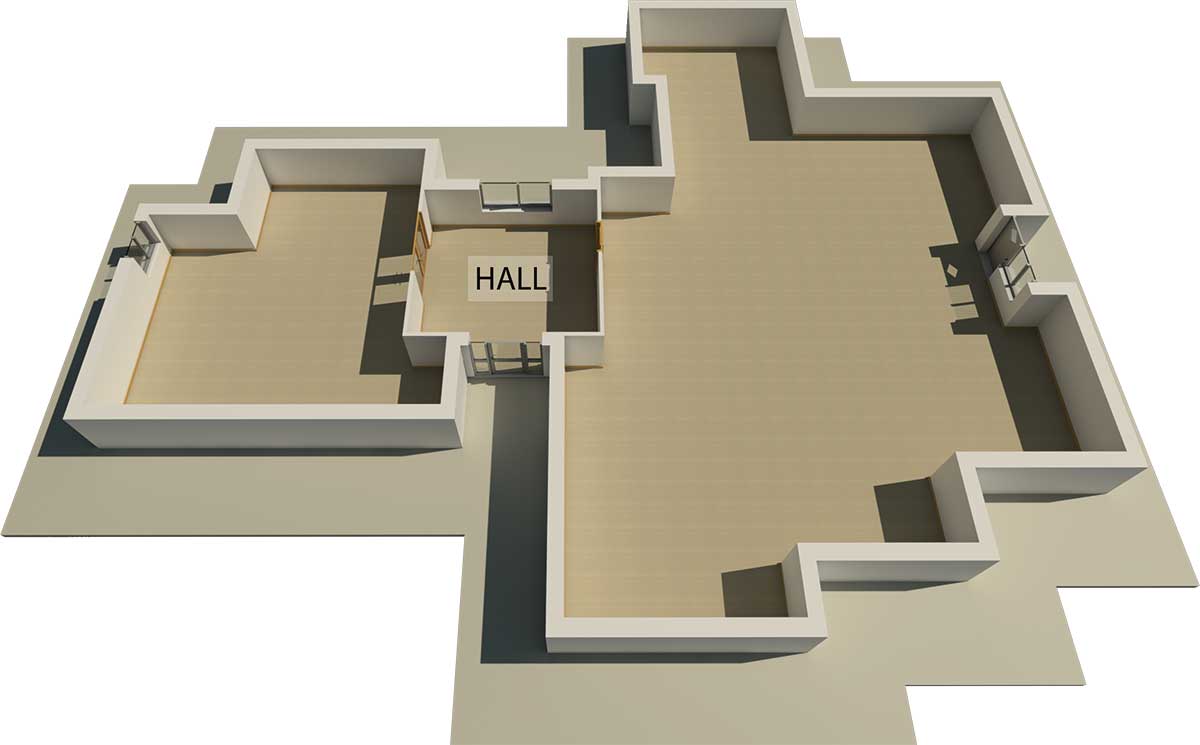 THE PROBLEM: The rooms in Caroline and Peter’s new house design were fabulously big but the couple had become concerned about the cost of construction, heating and maintaining it. The original design gradually began to feel daunting and unmanageable, and didn’t really reflect their aspirations as a family. They couldn’t visualise where each family member would sleep, how they would live in the house, or what they would do to decorate it. AFTER 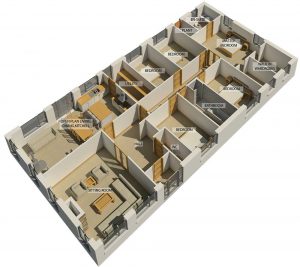 THE SOLUTION: I encouraged a more straightforward design as woodland sites aren’t that well suited to a complicated layout or a sprawling footprint. As a result of suggesting a simpler house form, the build budget was slashed. The simplification of the outline shape meant no more nooks and crannies, of which there were many in the original design. These require a lot more material and labour, not to mention the fact that they would have increased the time required to plan and construct the building as well as impacting on future maintenance costs.

I BEGIN THE PROCESS by taking the dates of birth of each member of the household and working out their feng shui charts. I consider their personalities and characteristics, the way they communicate and function, their weakest organ and health needs, best career choices, places most suited to them in which to live, best and worst directions, best seasons and time of day, the right shapes for them (e.g. headboards), and good timing in their lives, i.e. when to avoid doing certain things at certain times. After all, good timing in life is critical – but divine timing is even better! Once you know the energies of the people, you need to know about the building they will inhabit; the location, surrounding landscape, the plot shape and where the house will sit within it, the presence of water both over ground and underground, geopathic and electromagnetic stress, dates for when construction is planned to start, and of course the history of the place. For instance at an early stage in the process I usually suggest to clients that they bring in a geopathic stress consultant to pinpoint where there may be underground streams or other issues to avoid positioning the house on or near them. This is a traditional method formerly called divining that is still in much use in Ireland today. Once I have this information I can then set to work on the layout of the house and its orientation, including calculating charts to work out the energies that will reside to decide which rooms should be located where, as ultimately this will greatly influence how the family members’ lives will evolve from the moment they move in. 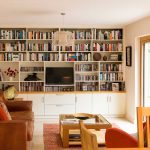 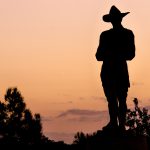