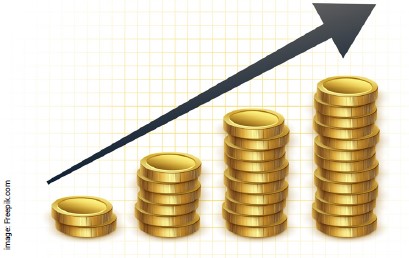 Builder’s providers and small to medium sized contractors warn of price increases as the renovation market continues to boom.

First came the timber shortages, mostly due to local forestry management issues, now all construction materials are feeling the pinch. According to the Sunday Business Post, McMahons Builders Providers sent a letter to ROI developers in December to warn them of price hikes on building materials.

The construction supplier expects increases of between 3 and 15 per cent on key building materials from the start of 2021.

In the UK, small builders are reporting a rise in prices too. The Federation of Master Builders’ Trade Survey for Q3 2020 shows 87 per cent of builders reported an increase in material costs up from 78 per cent in the summer.

FMB members have faced rolling shortages of key building materials such as timber, plaster, and roof tiles, with some plastics and appliances now also in short supply, warned the FMB’s chief executive.

The survey also showed one in three builders struggled to hire bricklayers and one in four had trouble finding carpenters.

While only 39 per cent of builders reported a rise in workload, Northern Ireland, Wales and Scotland were much more positive than their English counterparts about the level of construction activity. House building was also down but repair and maintenance showed a significant jump, with 22 per cent more enquiries.

Self-builders could be faced with higher timber bills for everything from rafters to pallets. A large number of tree felling operations have ground to a halt in ROI because of the appeal mechanism in place for such projects.

The Irish Times reports the chief executive of Coillte, Imelda Hurley, warned the industry was at “breaking point” with thousands of jobs at “imminent risk”.

The Irish Independent says price hikes on timber are due to the higher cost of timber sourced in ROI and the high cost of imports.

Brooks Timber, the paper said, had increased prices by 5 per cent in August and by €10/sqm from end of September, while rival TJ O’Mahony told the paper its stores are struggling to source Irish wall plate, a core 100×75 (4”x3”) component for supporting roof structures.

The coronavirus-related reprieve on Irish wood stocks, when stocks briefly increased because of building sites going quiet, was temporary. 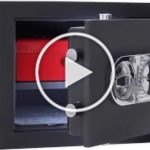 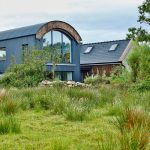