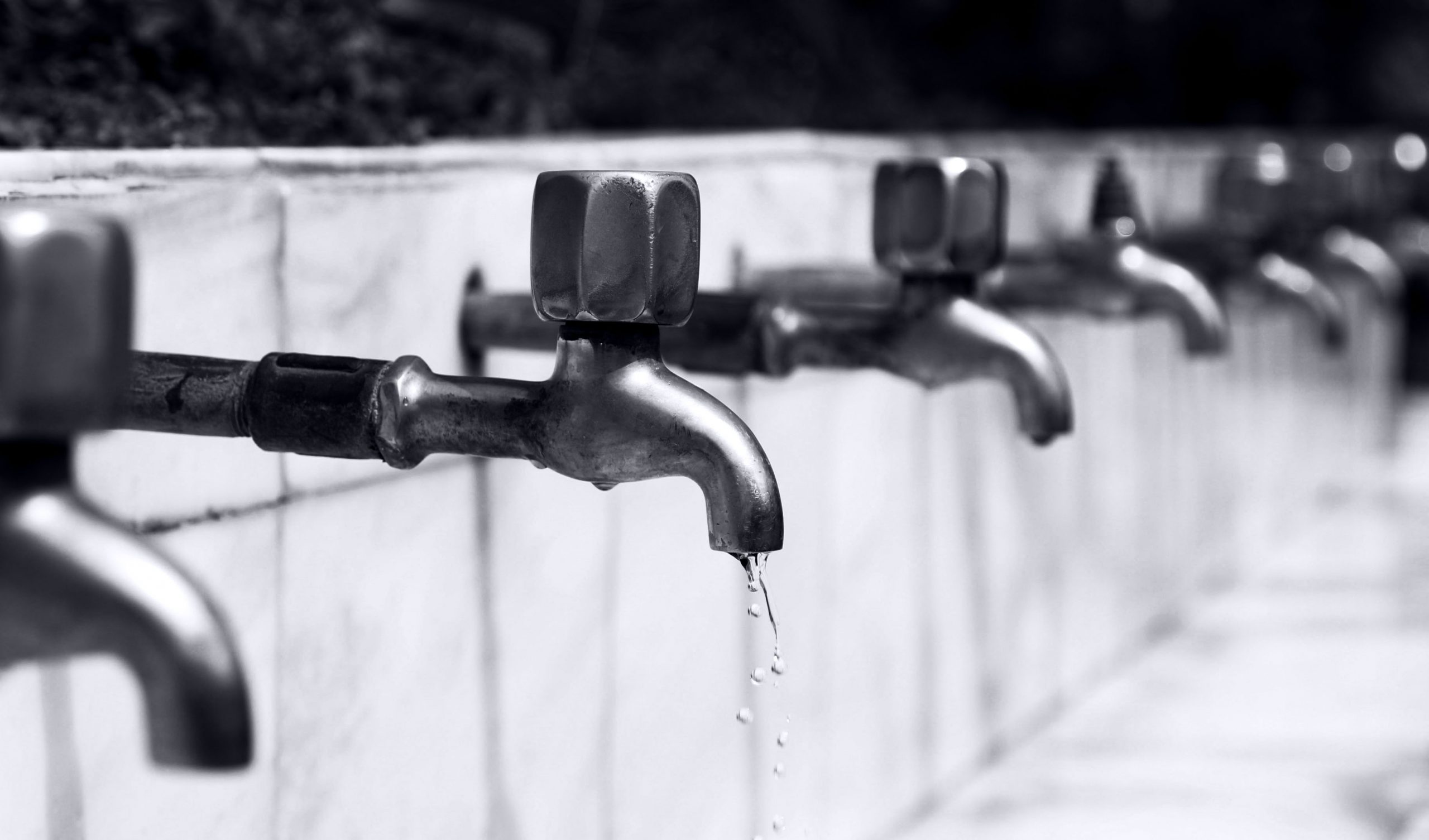 The ROI Serviced Sites scheme is expected to be unveiled this autumn.

The group is to conclude its work in July/August with recommendations reaching cabinet “shortly afterwards”, a Department of Housing spokesperson told Selfbuild.

“The National Planning Framework recognises that in rural Ireland many people seek to have an opportunity to build their own homes. The Department is committed to developing a programme with local authorities, public infrastructure agencies such as Irish Water and local communities for the provision of serviced sites for housing to attract people to build their own homes and live in small towns and villages,” the spokesperson said.

“Consideration will also need to be given to the expansion of towns and villages in a sustainable manner. Such development will be incremental, small scale, walkable (including to and from the town/village centre) and will occur on sites that have access adequate water supply and provision for disposal of domestic effluent.”

“Such extensions should also be guided by responsive design principles so that they appear as a natural extensions to the town/village with a close visual relationship to the prevailing vernacular.”

The measures are in line with the National Planning Framework and the Action Plan for Rural Development policies, which aim to revitalise rural towns and villages by attracting new residents. 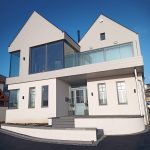 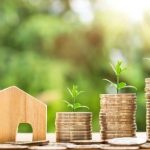