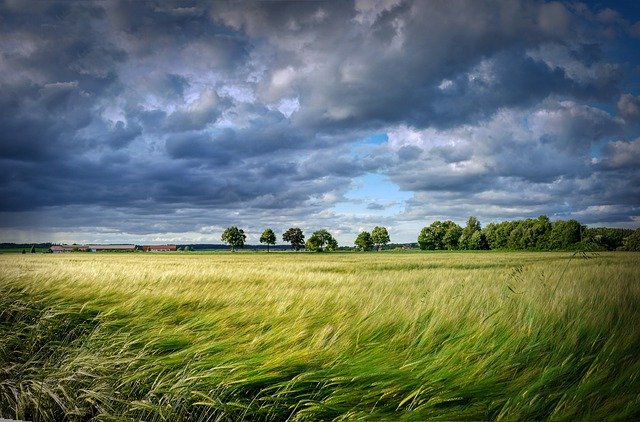 New planning policies in NI could make it easier, or more difficult, for self-builders to secure planning permission in the countryside, all depending on where you live, says planning expert Mervyn McNeill.

Changes to Local Development Plans and Strategy documents (LDPS) are underway in Northern Ireland, and if they take effect each one of NI’s 11 local Councils will have a different policy in relation to granting planning permission to one-off houses in the countryside.

If approved, the 11 LDPS would supersede the current Planning Policy Statement 21 (PPS21). 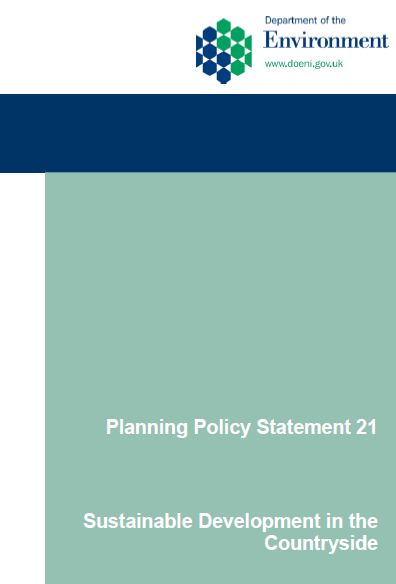 The current PPS21 policy for Northern Ireland is the exact same for the 11 Councils, laying out the rules to building the countryside.

At the moment to get planning permission in NI you usually need to make a planning statement (known as a Concept Statement or Design Statement) to persuade the planners your proposal is compliant with PPS21.

If the LDPS are finalised and approved, there will potentially be 11 different Council policies for those who wish to build their home in the countryside. So the same applicant in one particular Council may receive approval and in another, refusal.

Many of the Councils with published LDPS documents are now in the process of being examined by the Department of Infrastructure (Dfi) to supersede PPS21.

Some councils have scheduled the adoption of their new policies as early as July 2020 subject to Dfi approval.

At the time of writing the following councils had their Local Development Plan Strategies published:

Nature of the proposals

Some of the changes that are under review include modifications to PPS21 – CTY8 which currently deals with Ribbon Development, also known as sprawl or the spread of development in the countryside.

CTY8 is currently used as the basis for refusing a planning application but there is an exception in PPS21, and that is to find a small gap for a maximum of two dwellings within a built up frontage to the road (line of three or more buildings). The proposal must also respect the existing development pattern.

In its draft development plan, Antrim & Newtownabbey Council continues to envision a maximum of two dwellings but the council proposes to increase the built up frontage to be five or more substantial buildings consisting of at least three dwellings but excluding ancillary buildings such as garages, small outbuildings and open sided structures.

Meanwhile Lisburn & Castlereagh City Council suggests a build-up of four existing dwellings that have a gap (note the change from build-up of “buildings”, current PPS21 – CTY8, to draft proposal of “dwellings”).

Mid Ulster Council for its part plans to continue the criteria set out in PPS21 – CTY8, but envisions it could further permit, as an exception, a single dwelling in a gap between two existing dwellings.

Mid Ulster Council will also recognise retiring farmers that need not be clustered with farm buildings and farms that are not active, that as an exception, a dwelling may be obtained to a farm dwelling cluster.

Many of the Councils, i.e. Derry City & Strabane District Council or Belfast City Council propose to restrict infills to one dwelling in a gap, where there is a frontage of five or more dwellings.

Fermanagh & Omagh District Council proposes to introduce a new Policy which could help revitalise rural areas with the category of: “Redevelopment of a former Site for a Dwelling”.

Many changes are proposed and the devil will be within the detail. By scrapping the universal PPS21 planning guidelines for building in the countryside, it’s possible that each of the LDPS may be subject to Planning Appeals or indeed legal reviews.

Mervyn has over 40 years experience in architecture, planning and project management and heads the architectural design practice McNeill Architectural Consultancy.