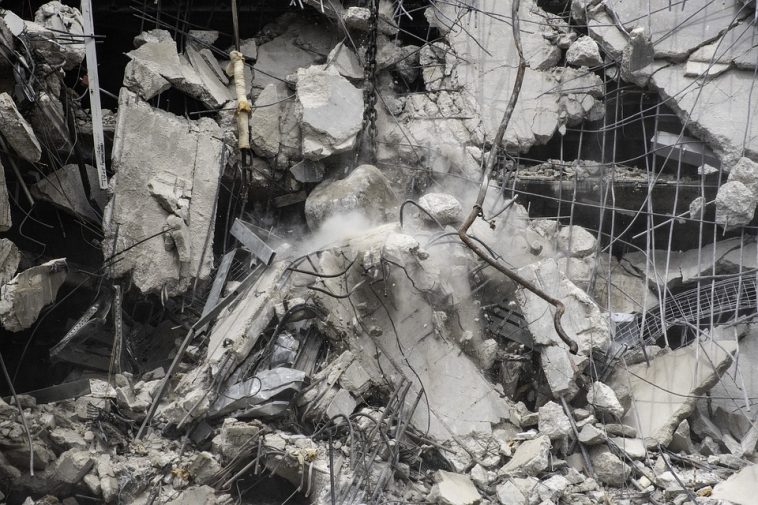 Laois County Council prevented a couple from demolishing a landmark building that carried a dereliction order, reports the Leinster Express. The couple was applying for planning permission to build their two storey family home, which they secured with 15 conditions, but were told they couldn’t demolish the rundown building that used to be a local shop.

The reason given was that the shop was part of the vernacular architecture, defined as an “expression of the culture of the community which forms a vital component of the landscape”.

The applicants’ engineer report stated that the couple could not “justify the expense to renovate and render the building safe” but said they would retain the building as per the condition, which is to maintain it “in a reasonable state of repair so as to prevent dilapidation.” 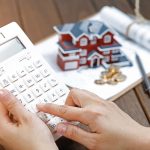 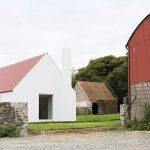