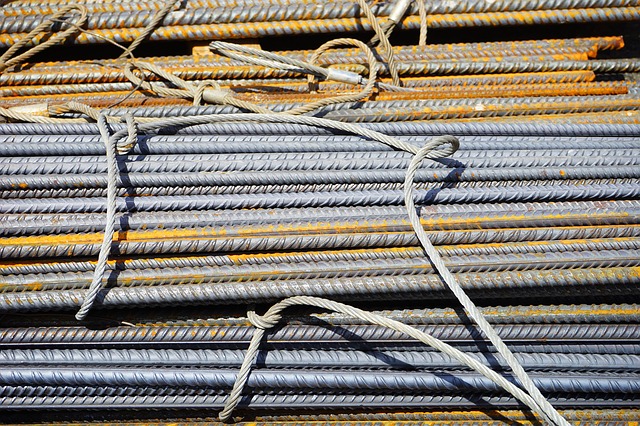 House rebuilding costs have on average increased 5 per cent over the past year, reports the Society of Chartered Surveyors of Ireland (SCSI) House Rebuilding Costs guide published in September 2019.

The publication shows that a detached house with four bedrooms, typically 118sqm in size, would cost €197 per sqft to rebuild in Dublin, representing a 5 per cent increase over the past 12 months (€188/sqft). The figures for the other areas are as follows: For a detached bungalow with an average size of 146sqm the figures were slightly lower but in the same ballpark. The cost of a rebuilding a garage remained the same; ranging from €14,443 for a single attached garage to €25,983 for a double attached garage. The house rebuild costs are indicative and represent a minimum rebuild cost and are indicative of the current building costs excluding the cost of land or connection to services. Note that rebuild costs are unrelated to the market value, which is determined by how much a buyer is willing to pay. Micheál Mahon, Vice President of the SCSI said the main reason the figures were rising was due to the increase in labour rates due to the shortage of construction workers, the impact of new building regulations and the costs associated with disposing of demolition waste. “The reality of the situation is that if the rebuild cost of your home is €360K and you only have it insured for €270K, in the event of a catastrophic event such as a fire, you will be facing a shortfall of €90K,” he added. “However, what a lot of homeowners don’t realise is that if in that situation there was a partial loss, which cost €60K to repair, the insured party would only receive €45K and face a shortfall of €15K. This is because the homeowner in question has only insured their property to three quarters of its rebuilding cost.” “With rebuild costs rising it is possible consumers may well face pro rata increases on their home insurance premiums. We would advise homeowners to shop around to ensure they are getting the best value.”
Total
0
Shares
Share 0
Tweet 0
Pin it 0
Share 0