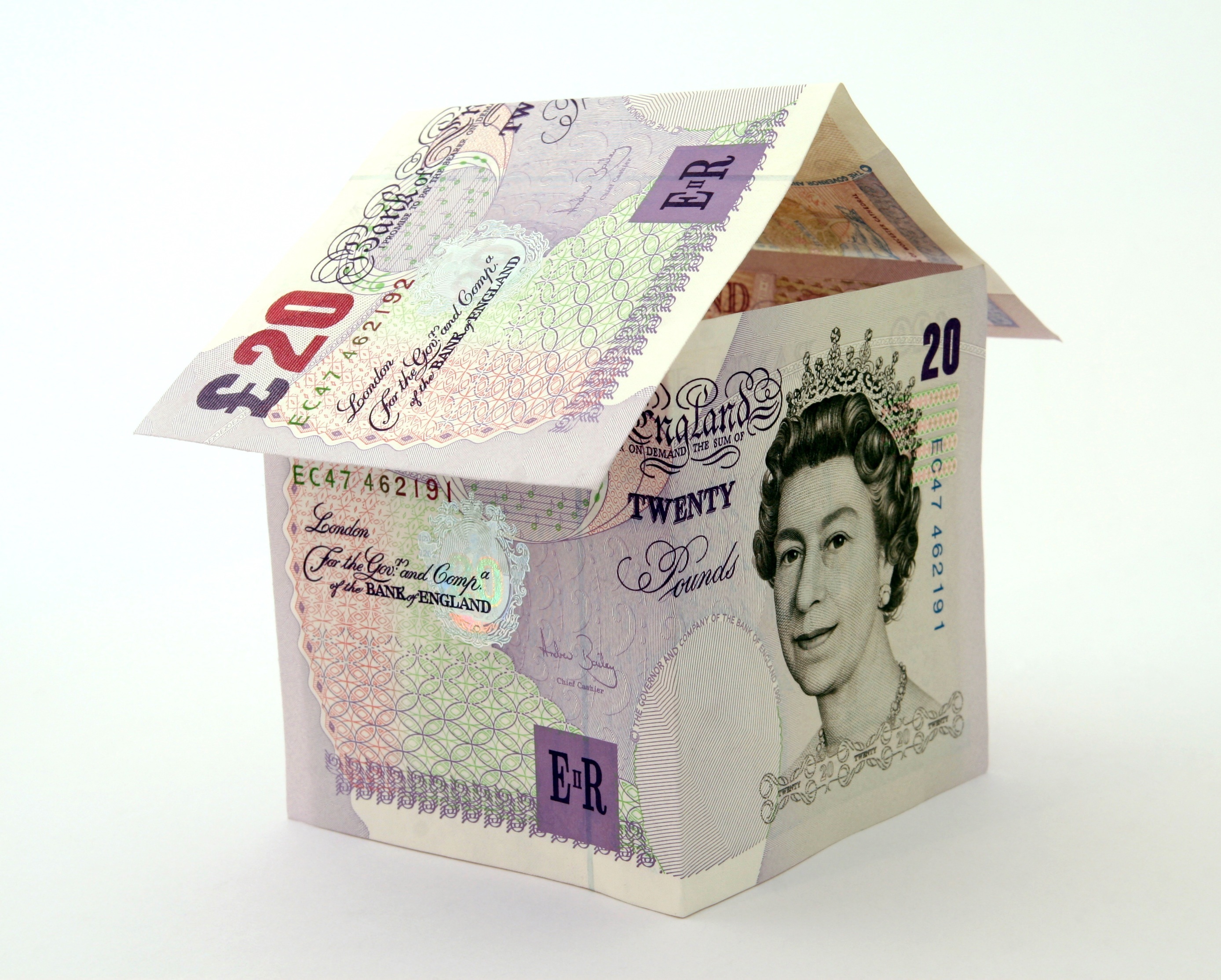 With an uptake in building and renovation activity, research by plentific.com shows that the black economy could be alive and well with 45 per cent of NI adults admitting to having paid a tradesman in cash to get a cheaper deal.

Plentific is a website that allows homeowners to find and pay tradesmen online; the research was conducted by  Opinium Research on the 21st July 2017 fielding 2,006 adults throughout the UK. The finding does not imply that cash payments are a means to subvert paying value added tax, but it does raise the question. VAT is applicable on renovation projects in NI but is refunded on new builds. According to the research: “While this suggests that the older generation may be more thrifty when it comes to hiring a tradesman, it could also be a reflection of the changing times, with cash payments becoming far less frequent in today’s economy.” The majority of those who had paid cash in hand in NI (over 55 per cent) admitted to doing so in the past 12 months. Throughout the UK adults aged 55 and over were the most likely to pay cash in hand (56 per cent) compared to young adults aged 18 to 34-years-old (33 per cent). Stephen Jury, spokesperson for Plentific, commented, “Tradesmen are often painted in a bad light by the media when it comes to things like cash in hand payments. Our statistics show that actually, it can be the customers who are driving this option to save a few pounds.”
Total
25
Shares
Share 25
Tweet 0
Pin it 0
Share 0 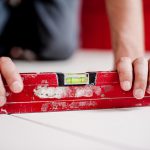 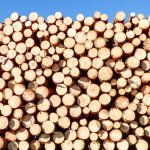