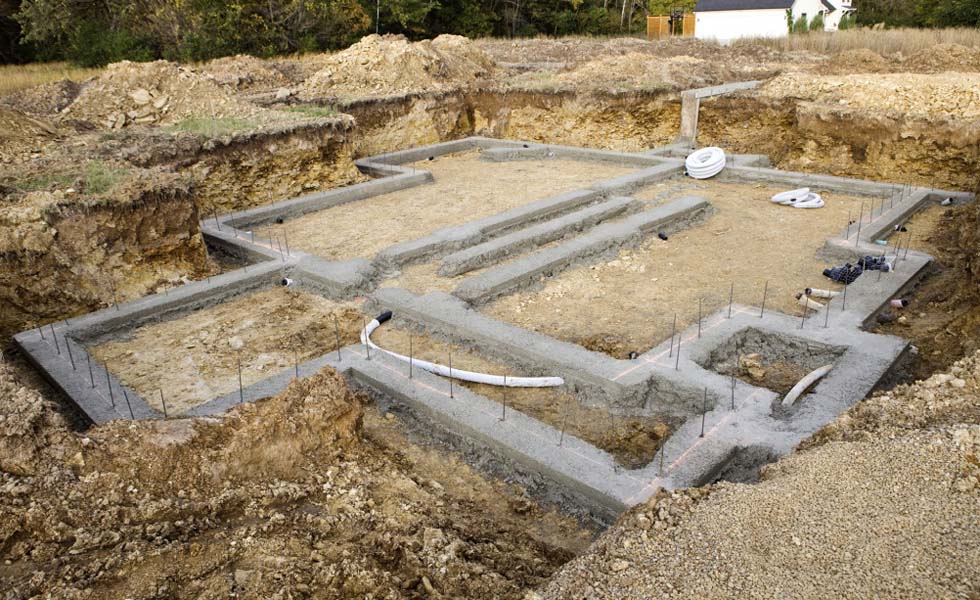 In ROI sites with poor drainage will benefit from the EPA’s new Code of Practice, which is expected by the end of the year.

The ROI Environmental Protection Agency (EPA) is looking at giving the green light to systems that would make it possible to build on sites with low permeability, SelfBuild has learned. The EPA’s 2009 Code of Practice (CoP) is in the process of being updated with new guidance for those who fail the percolation test. Currently if the test records a T-value of less than one or greater than 50 it is nearly impossible to get consent to build on the site as conventional wastewater treatment methods involving a percolation area are unsuitable. The change in the rules could allow a multitude of prospective self-builders to fulfil their house building dreams as 39 percent of ROI’s landmass is currently considered inadequate for domestic waste water treatment systems. The EPA has confirmed to SelfBuild that the CoP was currently under review and that they aimed to put it to public consultation by this summer. The spokesperson said their target was to publish the new CoP by the end of the year but this will depend on the volume of comments and responses received. A presentation by the Department of Housing, Planning, Community and Local Government’s Eamonn Smyth to the wastewater trade association IOWA late last year has revealed the new CoP would include drip dispersal (DD) and low-pressure pipe (LPP) systems based on EPA research into low permeability sites. The EPA research indicates the LPP system could be a solution for sites with T-values of less than 90, and the DD system could be a solution for sites with T-values of less than 120 after secondary treatment. The research also provides a ‘decision support tool’ to assist local authorities in carrying out a strategic assessment of individual sites. In ROI roughly one third of all domestic wastewater is treated by domestic systems of which more than 87 per cent are septic tanks. Also note that as of January 2017 all domestic wastewater systems must now comply with the NSAI’s SR66 of 2015 – Part H of the Building Regulations has been amended to make these requirements mandatory. Although many of the products on the market already comply to these requirements some may not, so always check that the system you choose is fully compliant to the current regulations, which also include abiding to the EN 12566 standard. Update 24th October 2017: The Environmental Protection Agency advised the Irish Onsite Wastewater Association that there had been “unforeseen delays in the review of the Code of Practice”. The new guidelines are now expected in the first half of 2018. Update March 16th 2018: According to the IOWA the conference will go ahead April 19th. The EPA however told Selfbuild the draft code of practice was “being worked on” and that there was no specific time frame or launch date for the public consultation.
Total
0
Shares
Share 0
Tweet 0
Pin it 0
Share 0 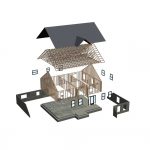 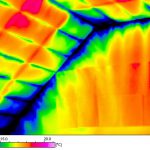