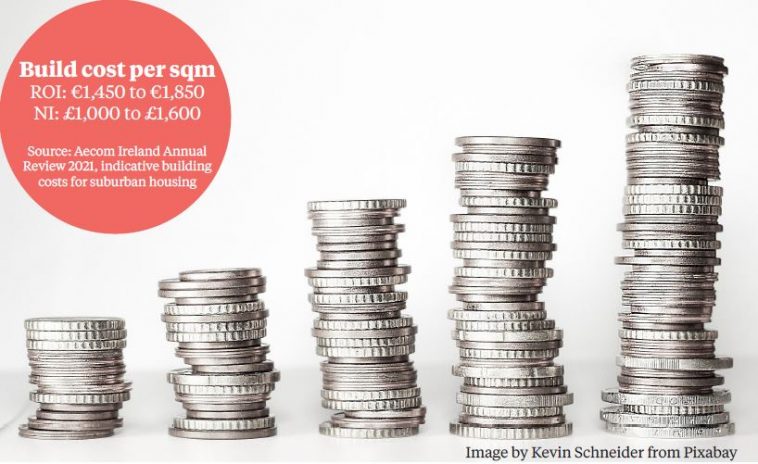 Both NI and ROI have also seen house prices increase by over 7 per cent in the first quarter of 2021.

The cost of timber continues to be hit by administrative delays; figures issued by quantity surveyor Linesight show that timber prices are rising by 4 per cent to 5 per cent, ahead of construction inflation which is to hit 3 per cent in 2021.

The impact of Brexit on ROI, according to Linesight, could lead to “significant increases in the cost of key materials such as steel, insulation and timber, largely driven by increased logistics costs and supply chain constraints.”

Building costs continue to rise while the housing shortage, partly caused by the pandemic, has led to a surge in house prices in both NI and ROI.

BBA certificates, which certify products to British standards, no longer being recognised in ROI will also impact the construction sector, according to their survey.

Aecom’s annual review in relation to NI says that longer term, a Brexit guarantee of no tariffs on goods should help mitigate short term cost increases in materials.

An Ernst and Young study commissioned by the Construction Industry Federation highlighted that ROI could now miss its target of building 25,000 homes this year by as much as 60 per cent.

Meanwhile, as pointed out in the Irish Independent, a Project Ireland 2040 government report shows that the Irish construction sector is exceptionally unproductive.

There has in fact been minimal labour productivity growth in Irish construction from 2000 to 2016.

The Build: Construction Sector Performance and Prospects 2019 report shows the Irish construction sector is ranked at 14th out of 19 Euro area countries; it is also 24 per cent below the European average.

In contrast, Irish productivity across all sectors is 34 per cent above the European average 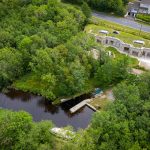 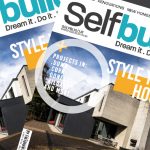