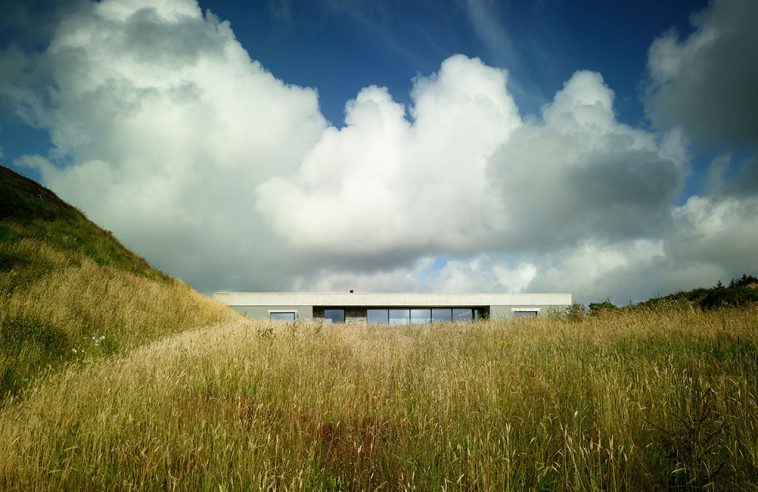 The RIAI’s 2020 Awards crowned Culligan Architects and A2 Architects in the Living category.

The Royal Institute of Architects in Ireland recognised a project in Co Dublin and another in Co Galway at this year’s awards, which were announced on their website today (20th October 2020).

The two projects are listed below.

In, On and Over the Earth

Meanwhile, in another part of the virtual world, a Co Kildare home won Best Retrofit at the Energy Efficiency Awards hosted by the German-Irish Chamber of Commerce.

Lunos, a German company that manufactures decentralised ventilation systems, represented this project in the awards.

The building is a 300-year-old farmhouse bought in 2009 that was upgraded from a G building energy rating to an A rating.

The renovation and extension project, completed in 2016, includes the addition of an 18kW air source heat pump and a tailored decentralised ventilation system with heat recovery.

The heat pump supplier estimates the energy bills to be less than €700 per year, and the final efficiency rate of the ventilation system is 85 per cent, as per Passive House Institute calculations. 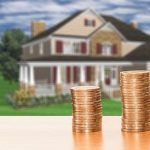 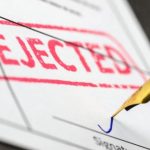