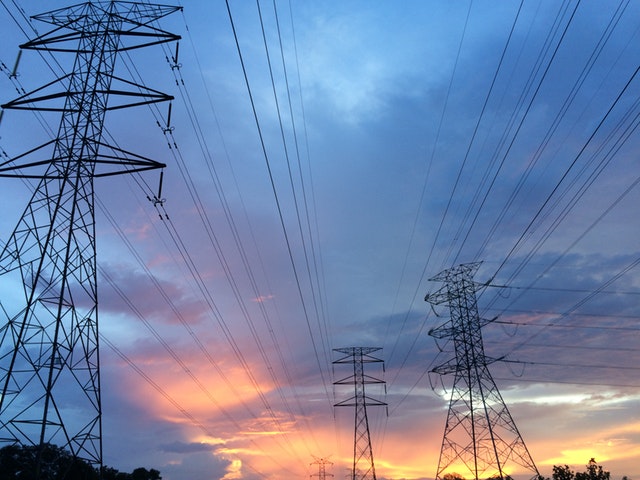 Smart Meters are the next generation of energy meter. They will replace the traditional electricity and gas meters, thus removing the need for a home visit to read the meter and eliminating the practice of using estimates whenever a meter cannot be read.

Smart meters work by communicating with you and your energy provider to give a picture of actual energy usage, at approximately thirty minute intervals although ‘real time’ information can be supplied via an additional device called an ‘in-house display unit’. This provision of consumption information delivers benefits such as:

In line with the EU’s Third Energy Package, both NI and ROI have committed to the roll out of smart meters in 80% of homes by 2019 (ROI, although this has been delayed) / 2020 (NI as part of the UK). Implementation programmes throughout the EU are subject to a long term cost-benefit analysis.

In ROI the decision to roll out smart meters was taken in 2012 as a result of the EU Energy Efficiency Directive (2012/27/EU).

As it stands, in ROI the preferred option financially is to deploy smart meters for both gas and electricity. The most manageable option, considering how the network infrastructure is set up, is for the data to be stored with the energy providers; this has the benefit of more readily allowing customers to control and view their meters on smart devices as opposed to it being stored with the network providers.

In 2012 NI carried out a regulatory impact assessment and concluded that the preferred option was to roll out electricity meters only; due to the small number of gas customers the cost of installation would outweigh the benefits. At the moment the situation is generally not considered a pressing one as the UK will be able to meet its 80% target with a GB roll out.

Will they work for householders?

The long term goal of smart metering, and eventually smart networks, is to achieve what’s called ‘generation matching’, that is, to get electricity to be used when it is produced. This is because there is no efficient means to store electricity – it’s a case of use it or lose it.

Nowadays we all tend to want to use electricity at the same time, and that leads to peak demand. To cater for this spike, ‘dirty’ power plants (e.g. peat or oil) are routinely called upon. Renewables such as wind are dependent on the weather so there’s an element of unpredictability which is hard to manage – in some instances the network can’t cope when there’s too much being produced at once and a lot of what’s produced gets lost if the wind is blowing when there’s little demand for electricity.

A smart meter could theoretically resolve all of these issues, allowing for very little electricity to be wasted, for much more renewables to be introduced on the network and for much cheaper energy bills to be issued to customers.

So how would this work? Imagine a future that largely relies on wind power; when there’s lots of electricity being generated by wind you will get a text from your provider offering you a significant discount to use electricity within, say, the hour. Billing you on this ‘real time’ basis is referred to as ‘dynamic tariffs’. It’ll be your queue to turn on your energy hungry tools and appliances. For those at work, the meter could be set up to communicate with your appliances directly – you could have your load ready and it could get turned on remotely on your say so, by responding to a text or using an app for example.

Smart appliances already exist, whereby you can remotely control settings and get alerts about when to turn the wash on, etc., the only difference is that the information used is the crude high/low/peak tariff as opposed to real time information.

Even today smart meters are changing consumer behaviour, without smart appliances. In a 2011 study run by the ROI regulator, an overall reduction of 2.5% in electricity demand for residential customers was achieved with peak-time usage in particular reduced by 8.8% on average thanks to the in-house display units. Cheaper bills are guaranteed if you shift energy use to night-time use, for instance, and this in a first stage would greatly help to reduce the gap between when electricity is produced and when it’s consumed. Power plants are on 24 hours a day, even if they can be turned down to a low setting.

That said, motivation to alter behaviour is unknown, some of it could be financial, for the good of the environment and a proportion unchanged. 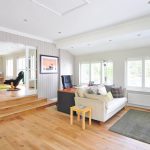 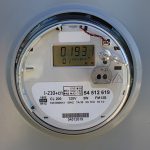