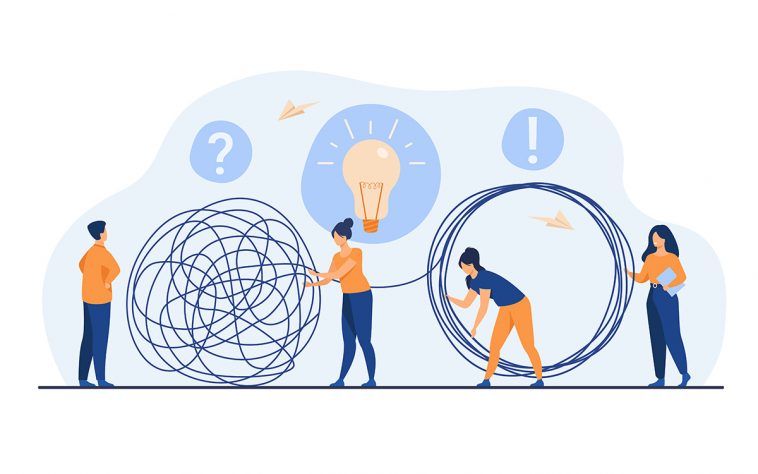 Delays, cost over runs, variations, clashes of personalities, power struggles and now COVID-19 are some of the many issues that self-builders have to face.

Where there are changes or unexpected issues, there will be a price to pay in time and money. Who pays, why, and how much it’s going to cost along with the question of who will act as conciliator, arbitrator or adjudicator, are all important questions.

From the outset it is important to acknowledge that conflict is, to a large degree, a natural part of the hustle and bustle of life. Especially when two entities join into a commercial arrangement.

There will always be competition, jostling for the best outcome; personal interactions can easily break down under stain or anxiety.

Our reaction to conflict and disputes when they arise, often dictates how they are solved. So on that basis having an understanding that conflict occurs, that it is normal, and that in every instance it is resolved one way or another, is important as you set out on any project.

In the case of a self-build, the set of contract terms agreed with the other party will usually be with the builder. But you should also consider putting in place a contract with your architectural designer.

There are various standard forms of contract available. Most common in ROI are those from the Royal Institute of the Architects of Ireland (RIAI), and in NI from the Joint Contract Tribunal (JCT).

Obviously avoiding any disputes in the first instance is the best place to start. This is done by being clear from the outset, ensuring:

There are many processes available, but in all cases, dispute resolution will start with the parties themselves and a desire to work to resolve the issues between them without the need to involve third parties.

The closer you are to this level of communication when the dispute is resolved, the better. The more it escalates, from conciliation then onto adjudication and then onto arbitration or litigation, the more fractured the relationship will become, the more
aggressive the positions, the more time and money it will take.

Where these issues are not resolved, the contract to which the parties have signed up will provide the roadmap.

Without a contract, the first step is to go through statutory adjudication (see below). If that fails, one party will have to decide on the issuing of legal proceedings against the other as their only available remedy. Going to court is a costly and very public process that can take many years to resolve.

The key to dispute resolution is to define the problem, and to make sure the channels of communication between the parties are open.

It is important to remember that your contract, scope of works, drawings, costs breakdown or any other agreements that you have in place, are the starting point in any discussion in respect to changes and they should at all times be the focus of
discussion.

Under the standard forms of contract, initially the most important requirement is for the parties to be in a position to confirm that they have a dispute, known legally as a crystallised dispute.

As easy as it sounds, until such time as a crystallised dispute exists, there is nothing to have resolved.

So to start with, the party that flags that there is an issue must provide the background to the issue, how it arose, why this issue has caused a change, why they believe someone is responsible for resolving the issue, and a breakdown of the costs to do so.

Where there are changes or unexpected issues, there will be a price to pay in time and money

It is then important for the other party to provide the same level of clarity in response. In the majority of cases, there will be a simple acceptance of the position and the parties will move on. In other instances, they won’t agree on the facts or on the cost estimate.

In the context of domestic housing construction, it only applies to contracts with a value in excess of €10,000 and dwellings in excess of 200sqm where one of the parties to the contract intends to live in the house on completion.

The Act applies to projects with or without a contract and gives the adjudicator 28 days to resolve the payment dispute. The parties make submissions and the adjudicator decides.

The decision is binding on the parties, i.e. they must comply with it before they can do anything else. However, either party can appeal (re-run) the decision to arbitration but only where an arbitration agreement exists, i.e. as outlined in a contract. In the absence of a contract, the adjudication decision must be appealed in the courts.
As this process is by way of statute, it is available to the parties at any time irrespective of the dispute procedure available in the contract.

The Construction Contracts (Northern Ireland) Order 1997 introduced adjudication for disputes in NI. It differs from the ROI system in that any dispute can be dealt with.
As is the case in ROI, statutory adjudication is available by law and does not require a contract. However, under statute there is an exception to keep residential occupiers out of the law so the only way that adjudication can happen between a house occupier and a builder is if it is included in a contract.

Therefore in NI, without a contract the only recourse is the courts or agreeing with the other party to voluntarily enter some form of conciliation process.

Under the RIAI forms of contract, the system for resolving disputes starts with the parties being asked to attempt to resolve the issue by direct negotiation.

Following a failed negotiation, the parties can enter conciliation, which is a process where an independent third party is either approved by both parties or is nominated by an institute or body preselected in the contract.

The conciliator will first attempt to mediate between the parties. Mediation is a process of dispute resolution that is open to parties at any time. The mediator does not decide, does not take sides but acts as a middle person, playing devil’s advocate and seeking to assist the parties in moving to a solution.

It is important to note that, under the contract, the parties must first try conciliation before they can move to arbitration. Arbitration is a more formal process where both parties make submissions to an arbitrator who makes a final, binding decision.

This can involve an oral hearing where the arbitrator sits like a judge in a court. The arbitrator will generally be from a technical construction background, so they are seen as best fit to decide on the issue. There is no straightforward means to appeal an arbitrator’s decision (bar misconduct on their part) and whatever is in the decision is generally the end of the matter.

Under the JCT forms of contract, the system for resolving disputes starts with a direction to the parties to first consider mediation, which is the same process as outlined for the RIAI contract above.

Where a dispute arises under the JCT forms of contract, the parties can refer the dispute to statutory adjudication. This clause will generally allow for any dispute that has arisen under the contract to be dealt with.

The adjudication system is also similar to the one outlined above for ROI. An independently appointed person has 28 days to make a decision, which is binding but can be sent for final decision to arbitration. 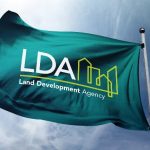 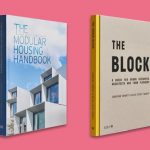