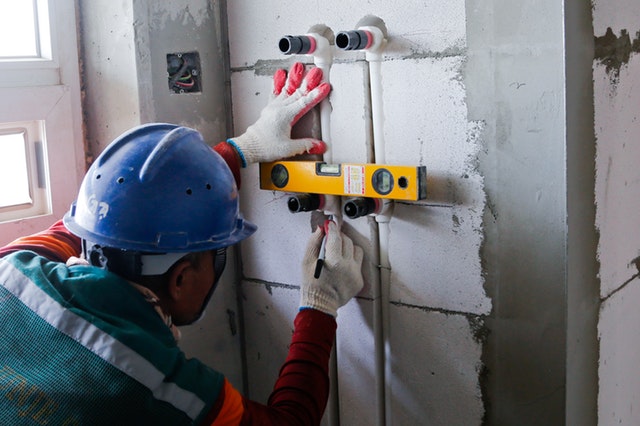 The proposed changes to Parts L and F of the ROI Building Regulations were debated at the SEAI Energy Show’s Overcoming the challenges of NZEB and Major Renovation workshop on the 18th April 2018. Here are our findings.

Every year approximately 1.5 per cent of the housing stock undergoes renovation.

*UPDATE 19th April 2018 from the Dept of Housing in relation to the work of Met Eireann in supplying design data: “The National Standards Authority of Ireland, Met Eireann and Department of Housing Planning and Local Government  supported by Department of Communications Climate Action and Environment have a working group in place to review appropriate meteorological data used in standards related to building design.  The group is currently developing a scope of review which is expected to include a review of driving rain intensity data and development of climatic data related to estimating the effects of solar gain in buildings for Ireland. It is proposed that the output of this review will include consideration of appropriate meteorological data which is affected by climate change as outlined in the National Adaptation Framework.”

*UPDATE 14th December 2018 from the Dept of Housing: On the 4th of December Part L was to be signed by the Minister for Housing “in the coming weeks”. Part F public consultation comments are currently undergoing review and it is planned for publication early in 2019.

*UPDATE 20th March 2019 from the Dept of Housing: Part L and Part F are expected to be published in the third quarter of this year – September seems to be the earliest we can expect publication.

*UPDATE 28th March 2019 The new building regulations are expected to be signed into law on April 19th, Sean Armstrong of the Department of Housing announced at the SEAI Energy Show

The new ROI energy regulations in the form of Part L (energy) and Part F (ventilation) are to come into force in November with a transitional arrangement for those who get planning permission on or before the 31st of October 2019.

The final versions of Parts L and F weren’t published but according to Armstrong there aren’t any substantial changes to what was published in the draft regulations last year. The main change has to do with the addition of two tables to give examples and to further explain what 25 per cent of the surface area of a dwelling means. In other words, provide guidance so that designers know which renovation or extension projects will have to invest in a B2 upgrade.

Some of the participants at the Energy Show voiced concerns that the 25 per cent rule would be hard to police but there are no plans to change the building control structure to enforce the regulations. The good news is the National Standards Authority of Ireland is further developing standards for heat pumps and for a ventilation validation scheme.

The full updated DEAP software that’s used to do the calculations for Part L is expected to be released this summer.

*UPDATE 16th May 2019: The Energy Performance of Building Regulations SI 183 of 2019 were published in the Iris Oifigiúil of May 3rd 2019. According to the Department of Housing the technical guidance documents (TGD) will be published on their website “shortly”. The Regulations will come into operation on 1 November 2019.

*UPDATE 2nd July 2019: The final 2019 verstion of Part L along with DEAP annexes are now available on the Department of Housing website.

Part F is available here along with the commissioning document.

Transition period: Part L of 2011 and Part F of 2009 can continue to be used in the following cases:

Selfbuild sought clarification from the Department of Housing in relation to the requirement around planning approval or permission; the Department’s reply:

“It should also be noted that any planning applications which are subsequently found to be invalid because they do not comply with the relevant requirements of the Planning and Development Regulations 2001, as amended, will be returned to the applicant stating that the application is invalid and why.”

*UPDATE 27th September 2019: The Department of Housing explained to reporters at a briefing on the 25th September that, in the update to Part L relating to Major Renovations:

The Department added that a typical A-rated 3-bedroom semi-detached house is likely to be approximately €800 a year cheaper to heat than a similar house built before 2005.

For more about whether or not an extension would trigger the 25 per cent threshold see this analysis by architect Daniel Coyle.

*UPDATE 8th October 2019: The “major renovations” aspect could add  €3,000 to €5,000 to planned major renovation works, according to a Department of Housing, Planning and Local Government briefing at Leinster House in September. This would be for a scenario whereby you’ve decided to insulate all of your walls, which typically triggers the 25 per cent of the surface area requirement to bring the entire dwelling to a BER of B2 or equivalent. You’d now need to carry out additional works to the home to comply with the regulations in the form of installing insulation at ceiling level and upgrading old and inefficient heating systems. However each case will be unique and the additional costs incurred will depend on the house itself, including age, location and condition, as well as the type of work you plan to carry out in the first place.

Q&A with the Department of Housing:

What happens if you undertake renovations in stages – add an extension one year, then External Wall Insulation a year later? Is the 25 per cent rule aggregated over time?

Table 7 in TGD L 2019 describes cost optimal works activated by Major Renovation where works are planned as a single project. Therefore the 25 per cent rule is not aggregated over time.

Is it correct not to include the two party walls in the envelope calculations? In the case of a mid-terrace house – an extension covering the whole rear wall could be 25 per cent of building’s envelope (heated surface area) – as the two side walls are not included in overall surface area / heated envelope.

Par. 0.5 of TGD L 2019 provides the definition of Major Renovation: means the renovation of a building where more than 25 per cent of the surface of the building envelope undergoes renovation.

In the case of a terraced dwelling party walls are not heat loss walls and are not included in this calculation. 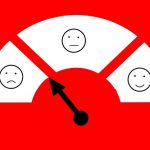 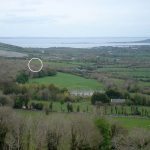