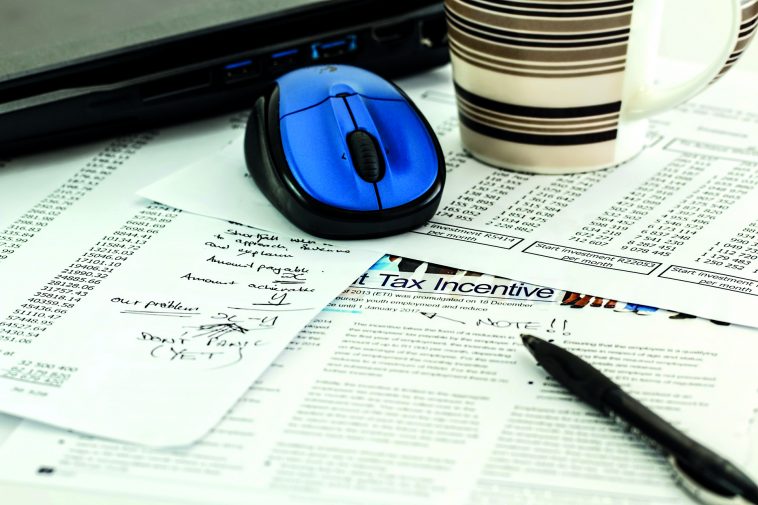 If you’re building in NI, you’ll be aware that you can claim the Value Added Tax back on materials. But a worrying trend has been emerging whereby claims are increasingly being denied.

Dave Brown is a VAT expert based in the UK who’s come across an increasing number of DIY claims being rejected on the basis that they’ve been filed too late. He explains the situation.

Who qualifies for VAT back?

The DIY Housebuilders’ scheme allows you to reclaim VAT spent on building materials and some other services, used in three specific types of building project:

Extensions don’t qualify for the scheme; the idea is that you are creating an entirely new dwelling. Professional services and direct costs for things like scaffolding, plant or tool hire also don’t qualify.

Listed buildings used to qualify for zero rated VAT for alterations but that relief ceased in 2015.

On what basis can a claim be rejected?

There are three main reasons why a DIY VAT claim will be rejected. The first is that the build is unlawful, as in you haven’t complied with planning permission.

This is a catch all as planning permission requires that you comply with the Building Regulations.

The second reason for rejection is that you’re claiming not for a house but for a business, if say you’ve got your workshop at the house.

The third and by far the most common reason for rejection is that you’ve filed your claim too late*; there is a three month deadline to submit a claim from the point of completion. 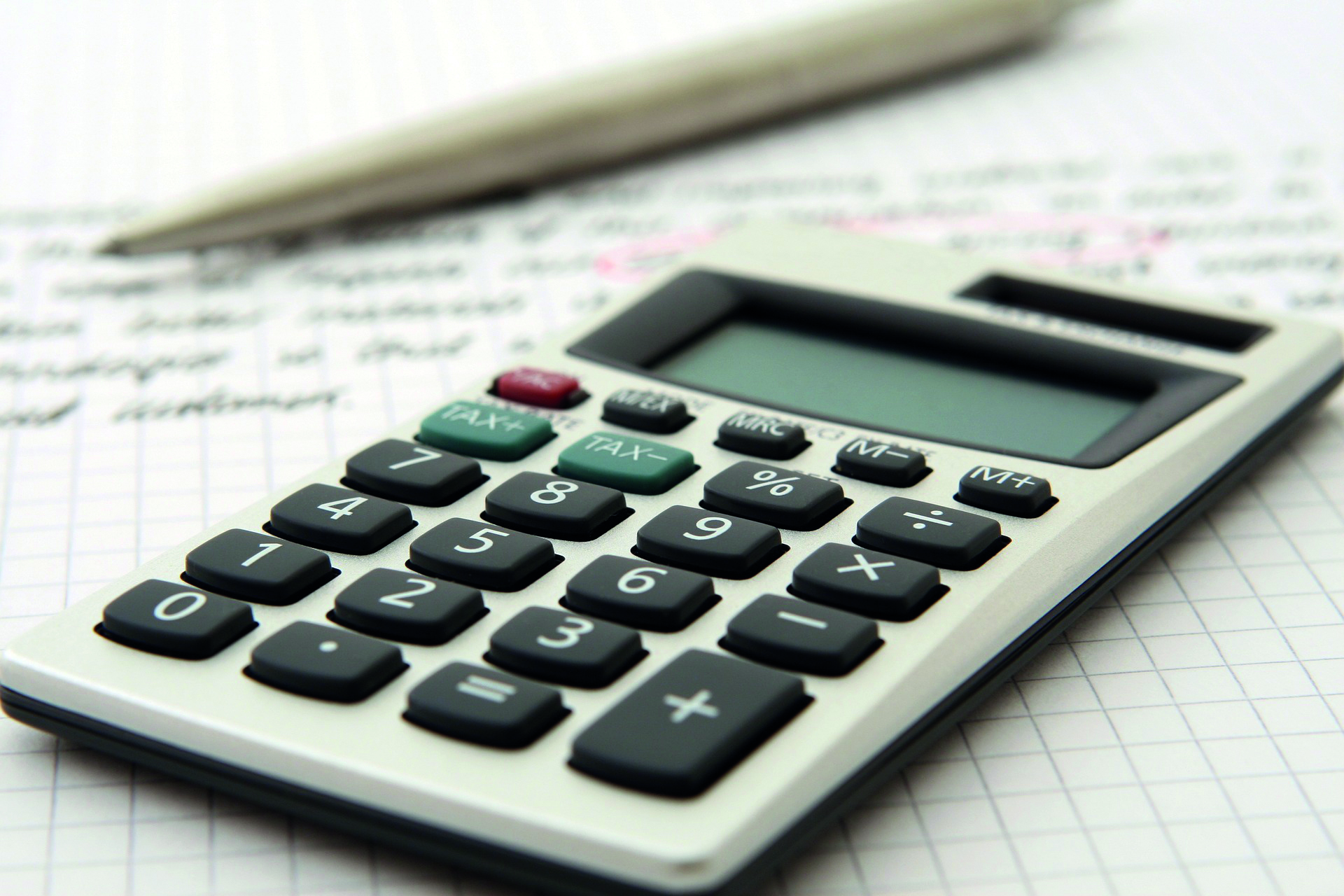 This date of completion may sound like a moving target but before 2018, in my experience the DIY team at the HMRC (the tax office) relied on Building Control’s Certificate of Completion for their completion date. It was quite simple and straightforward and above all, in line with HMRC’s published guidance.

But since early 2018 I’ve become aware of HMRC decisions saying that completion can be deemed to be when a person moves into the house or when they start paying the council tax.

The problem, of course, is that many self-builders move in as soon as possible to save on rent, before the house is finished to building control standards, and as good citizens start paying their taxes then.

In a case in NI, the house still had insulation and airtightness measures to carry out in order to get the certificate of completion from Building Control; that DIY VAT claim was initially rejected on the grounds that these were not substantial works and the HMRC took an earlier date as their notional completion date.

Advice for those who plan to file a DIY VAT claim

I’d advise self-builders not to move in until they get their Certificate of Completion from Building Control, if they can avoid it.

If they have to move in before the Certificate of Completion is signed off on, then they could theoretically file their claim at this premature point in time. You need documentation to file a claim so they would need proof of their council tax payments.

However filing a claim early would mean the self-builder would be losing out on the rest of their claim. In other words, they wouldn’t get VAT back for the building work that’s yet to be completed.

Sources at the HMRC tell me they admit their guidance documents need to be improved but that could take 12 to 18 months to revise. In the meantime, self-builders will be making claims without knowing whether they’ll be approved.

I would add that the way the guidance reads the Certificate of Completion is the prime document, so claimants who are losing out would seem to be doing so because they have been misled by HMRC. Not a satisfactory state of affairs. 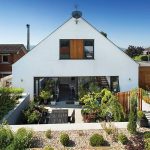 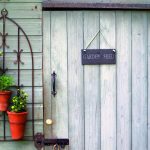