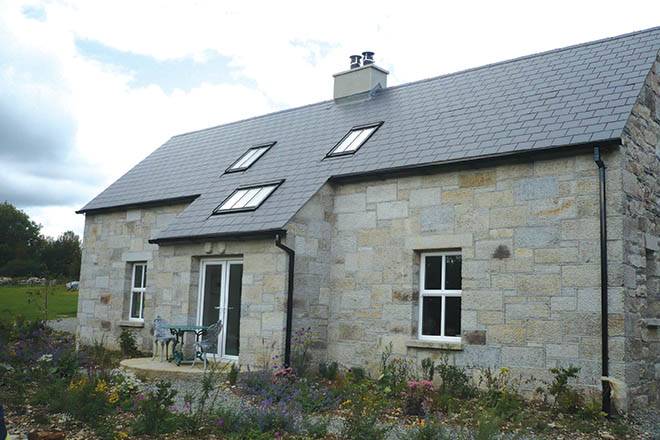 For sculptor Niall Deacon and his wife Anne of Co Wexford, locally sourcing the materials for their build was second nature. The result: a family home that cost them €65,000 – excluding the cost of their own labour, of course.

“I have planted an acre of trees to mark the birth of each of our four children,” says Niall. “I was amazed to see the rate of growth and began to wonder: could it be possible to grow the timber to roof a house in one life time? For my work, I was carving large granite boulders and since I hate waste, I saved the off-cuts. The nagging thought persisted: could it be possible to use this local stone to clad my home?”

The house the Deacons were living in at the time was a traditional cottage with a farmyard at the back. “It was built out of rubble stone and wasn’t well lit, there was no insulation, and the roof was about 200 years old,” adds Niall. “It had served us well but now it was in need of a major overhaul. The thought of living through a refit, with all of the dust, was the final straw! We decided it was time to move, and to build our own home.”

The Deacons chose to design the new house themselves, on the farm where he was born and raised. “It took us years trying to decide our space requirements, to make sure the house would fit the site and that the build would be sensitive to the landscape and environment,” says Niall. “For this task we were lucky to meet Jim Kavanagh in Enniscorthy, a draughtsman who had great patience and a well-tuned listening ear!”

Who to choose as the stonemason was easy, as Niall had worked with a colleague on a number of jobs. The roofers from Kiltealy were two brothers, and the blocks also came from there. “Everyone on site came from nearby,” says Niall. “I myself worked on the build every day of the outside work. The granite also comes from the area, some of the stone was salvaged from old ruins, some I punched over a ten year period.”

The window sills and lintels were sawn in Ballynockin, Co Wicklow, from stone sourced in a quarry three miles away. “The wood for the roof of the main house I planted,” adds Niall. “It was felled and sawn with a water driven circular saw.” They hired a local carpenter for the finishes and Anne did all the inside painting. The heating comes from a masonry heater (Kachelofen) from Salzburg,” says Niall. “But most of all, we are very proud of the two alder ceilings which grew on the farm.”

His advice to anyone starting out on a self-build is to work hard on the planning stage. “Draw out the floor plan on the soil, and spend a few days on the site to see if you’re happy with it,” he says. “Then, there’s just one simple but overriding rule – stick to the plan!” 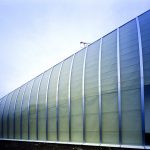 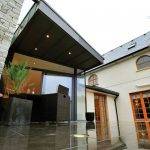