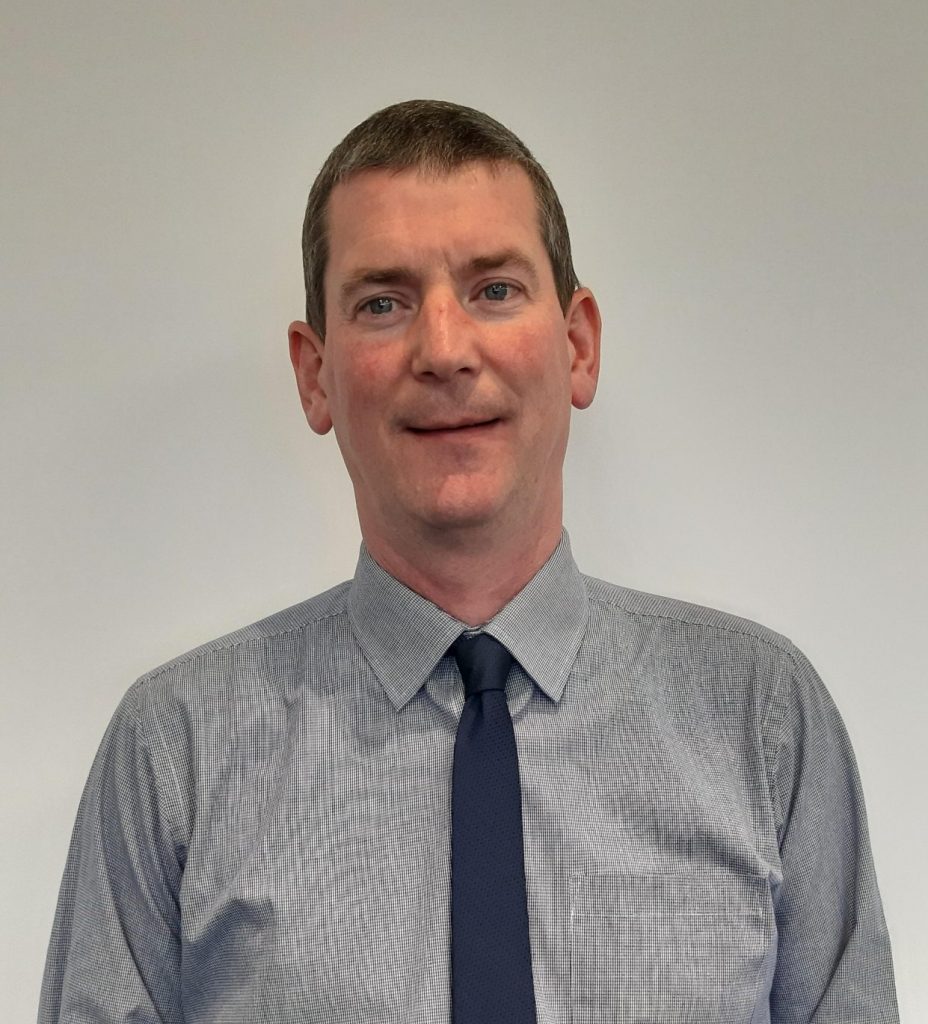 Seminar Title: NZEB Build Brings Family In From The Cold

Seminar Description: This is Arthur’s story of the planning, design and project management of his own Self Build. Arthur gives a frank account of the challenges involved in the build. He also talks about working with his architect, energy assessor, structural engineer and Xtratherm’s Technical team in his effort to achieve higher thermal performance and lower carbon emissions in his A2 Rated dream home.

Speaker Profile: Having previously lived in a semi-detached home built during the Celtic Tiger years, and more recently in a 1960s farmhouse, Arthur was very aware of what he wanted from a Self Build. He has researched extensively on Self Build and over the past 3 years, he and his wife Aoife have undertaken a build, which has become their forever home. Mark Magennis is the Head of the Technical Team at Xtratherm - a veteran of the construction industry with 18+ years’ experience working with insulation solutions. Mark was the first person in Ireland to be assessed and certified under the NSAI thermal modelling competency scheme, using the most comprehensive 3D software available. 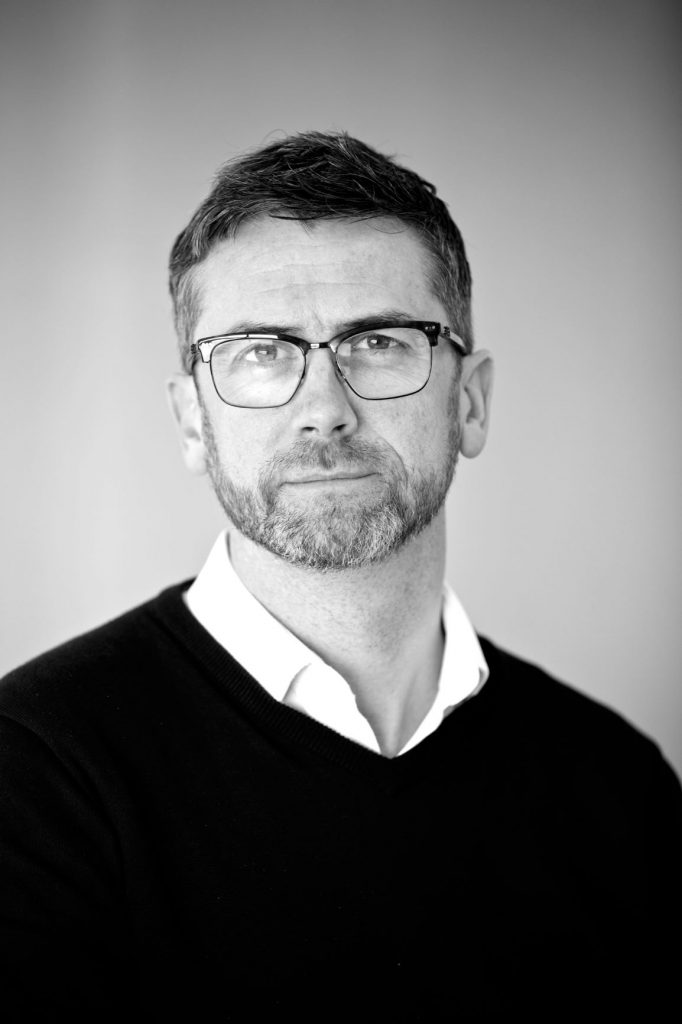 Company Profile: As Ireland's leading Manufacturer & Supplier of bathroom products, at SONAS Bathrooms our purpose is to help create perfect bathroom solutions for everyone.

Speaker Profile: Richard leads the team at SONAS Bathrooms, and is passionate about helping customers create their perfect bathroom solution. He has almost 20 years experience in developing and marketing bathroom product solutions with consumers, installers, specifiers and retailers. 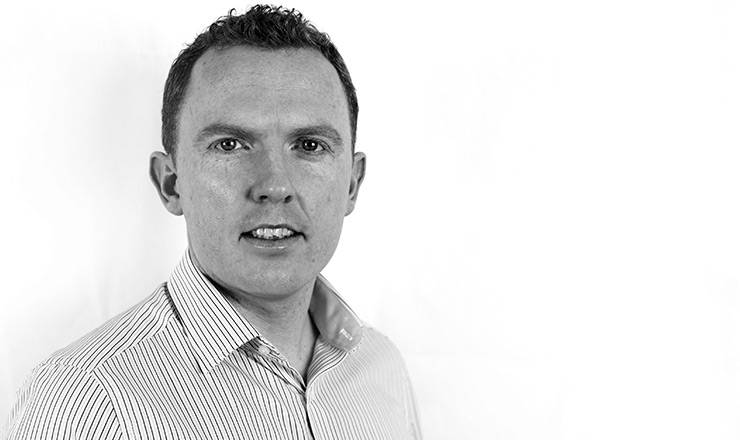 Company Profile: Mannok is one of the UK and Ireland’s most diverse and experienced manufacturers of construction products, producing a wide range of premium building materials including high-performance rigid insulation, aircrete thermal blocks, cement, rooftiles and precast concrete products. Self Build with Mannok is specifically tailored to suit self builders, with custom package solutions, product discounts, expert technical support and construction solutions to help build a home for life.

Seminar Description: Cavity walls are the most common construction method in Ireland, but with heat loss through walls accounting for up to 35% of a home’s total heat loss, there’s room for improvement. Aircrete blocks can transform this traditional form of construction into one which can compete with other more modern forms of construction. This seminar will show how a simple change to introduce aircrete blocks in the construction can significantly elevate the thermal performance, and give traditional cavity wall construction a new lease of life.

Speaker Profile: Jason Martin heads up the Technical by Mannok team and has extensive experience in using smart product specification to improve the performance of the building. Jason is an advocate of a fabric first approach to achieve superior energy efficiency and more sustainable homes. He has led the development of industry leading thermal bridging and wall construction solutions using Mannok's aircrete blocks. 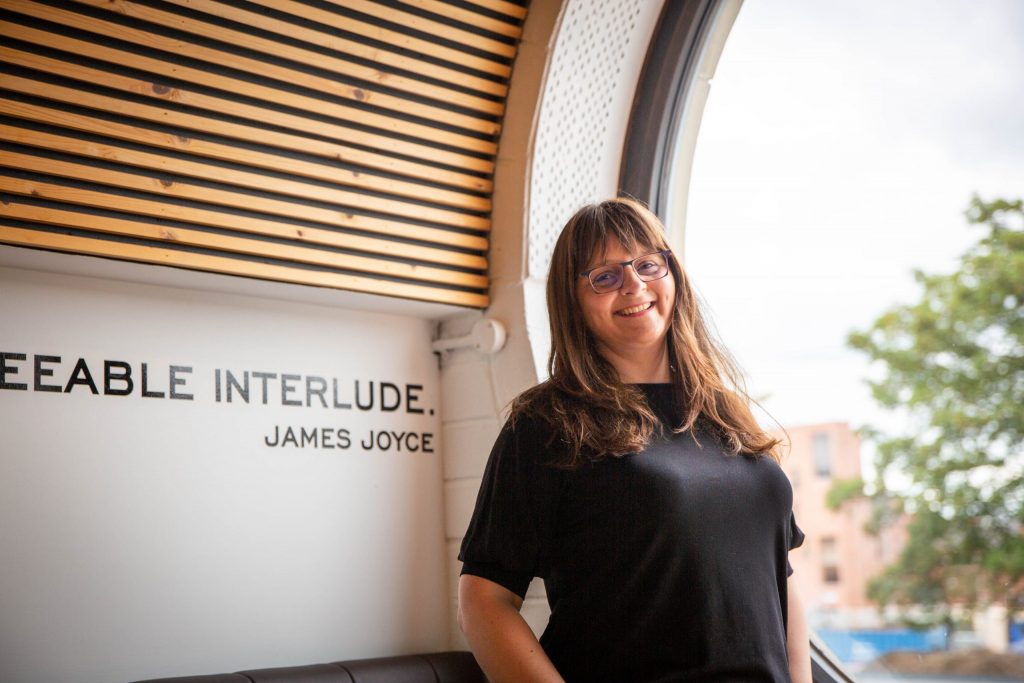 Speaker Profile: Multi-award winning interior designer Gwen Kenny has earned a reputation for excellence based on her personal approach, innovative creativity, exacting attention to detail and unwavering commitment to sustainability. With more than 25 years’ experience, Gwen is considered to be one of Ireland’s most respected designers. She has worked on a host of residential and commercial projects in Ireland and overseas, many of which have been featured by national media. Her clients, past and present, include Teeling Whiskey, The Olympia Theatre, Andrew Rudd’s Medley Restaurant, a number of property investors, hoteliers and management companies along with a host of private home owners. Gwen’s relentless curiosity and hunger for knowledge means her work is influenced by not just the tried and tested, but also emerging innovations and technologies. All of her designs begin and end with sustainability in mind, delivering value for money both in terms of construction and fit-out costs and ongoing maintenance and utility costs. One of Gwen’s unique skills is her ability to seamlessly work across all design styles ranging from period heritage properties to state-of-the-art new builds and everything in-between. Respecting the integrity of a property in a way that honours the design cues and functionality requirements contained within a client brief is a skill that Gwen has honed over the last 25 years, resulting in projects that surpass client expectations. Gwen is a winning designer on RTÉ’s Showhouse, a guest designer on RTÉ’s Room to Improve and featured designer on RTÉ’s About the House. She has appeared on Ireland AM, The Elaine Show and Nationwide and her work has been celebrated in Your Home, 25 Most Beautiful Homes, Ireland’s Homes and Living, Real Home, The Irish Times, and Sunday Business Post. A graduate of TU Dublin, Gwen has an MA in Design and Professional Practice and is a member of the Interiors Association and Institute of Designers. She also lectures at Griffith College. 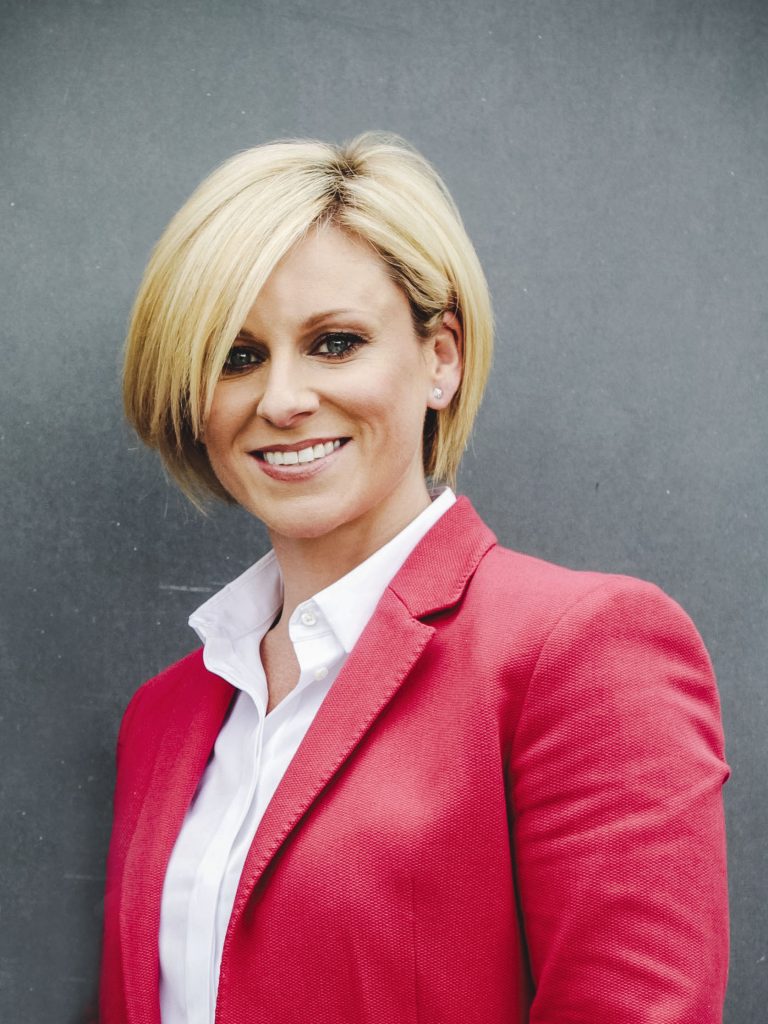 Company Profile: OBQS are construction cost consultants that have a wide range of experience in all aspects of construction; bringing projects through the full building cycle from feasibility stage to completion, ensuring clients receive the best cost advice and consequently excellent value for money. Lisa has been working alongside www.concretebuilt.ie bringing awareness to the benefits of concrete built homes.

Seminar Title: The First Steps are the Key Steps

Seminar Description: This presentation outlines the first steps that need to be taken into consideration before building your new home. The first steps are the key steps, this presentation gives an insight in to some of the important things to keep in mind throughout this stage. From the professionals you will need to engage with, to making sure you are using the right materials to build your home, this presentation will give you some useful tips as you begin to plan your build.

Speaker Profile: Lisa O’Brien has been the resident QS on RTE One’s popular renovation show “Room to Improve” for Series 10 (2017) and Series 11 (2018); managing homeowners expectations and Architect Dermot Bannon’s inspirations. Lisa founded her practice O’Brien Quantity Surveyors in 2006 providing a professional and personal Quantity Surveying service to both private clients and contractors. Lisa has a solid background in construction graduating from Bolton Street DIT with a Diploma in Construction Technology in 2000. Lisa completed her Bachelor of Science Degree in Construction Economics on a part time basis while emerging herself in the Industry; she graduated with an Honors degree in 2004. In 2006, Lisa completed a Post Graduate Diploma in Applied Building Repair & Conservation in Trinity College Dublin. 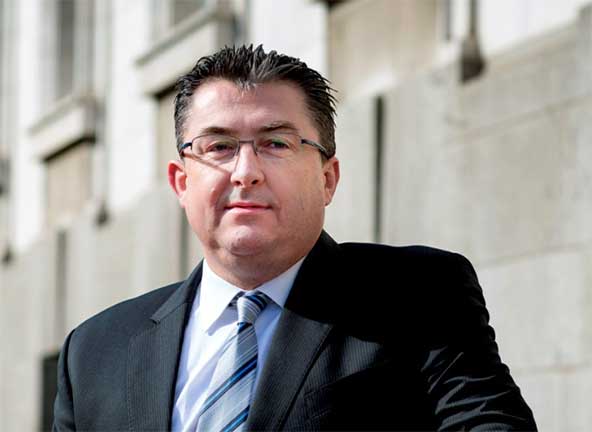 Company Profile: Photonomi Group is a world leading nanoscience and semiconductor intellectual property (IP) ecosystem in FEW Science Technologies, (Food, Energy & Water). Our company’s develop breakthrough technology applications to help solve future FEW resource and sustainability challenges. Headquartered in Jersey in the Channel Islands, Photonomi has offices around the world, including the mudP1E labs in Ireland, Uk and Germany. We operate with a strong social responsibility mandate in our investments. Our social objectives and our commercial objectives are equally as important.

Seminar Title: The challenges of delivering nZEB into a retrofit project.

Seminar Description: As we move to carbon free living by 2050, we are left with a significant legacy of existing buildings which will need to achieve an nZEB standards at some point. There are many ways that this can be achieved but some of the best ways are not obvious. We will look at Earth House, Ireland’s And Europe’s best energy rated home, converted from an concrete block E1 rated home to a super nZEB - A1 rated home without even touching the windows, walls or doors.

Speaker Profile: John is an Electronic Engineering and Applied Finance graduate, and a serial entrepreneur in disruptive technology start ups having founded and had significant leadership roles in over 10 Blue Chip start ups over the last 25 years. He has been recognized by the Ernst & Young's Entrepreneur of the Year Awards in 2002, the UK Business Innovation Awards in 2011, several International Innovation Awards in Semiconductor and Nanotechnology from 2003 to 2011 and shortlisted for five International "Innovation of the Year" awards in 2014/2015. In the early 90's, he established world semiconductor nanotech benchmarks for the fabrication of CD-ROM, DVD & Blu-Ray & was technology lead for the conversion of Microsoft from floppy disc to CD-ROM for the release of Windows 95.

He worked for lengthy periods abroad, including Germany, the Far East, and the United States. With past Senior Leadership roles in some of the most successful semiconductor companies such as British Telecom, Hitachi-Maxell Europe, PIONEER Japan, JVC Europe, KAO Corp Japan, Oerlikon GmbH, Unaxis USA, he brings substantial strategic Technology and Innovation Executive Leadership to the Photonomi Group. He also sits on numerous policy, technical and governmental boards on Business & Innovation and is a regular guest speaker on Entrepreneurship.