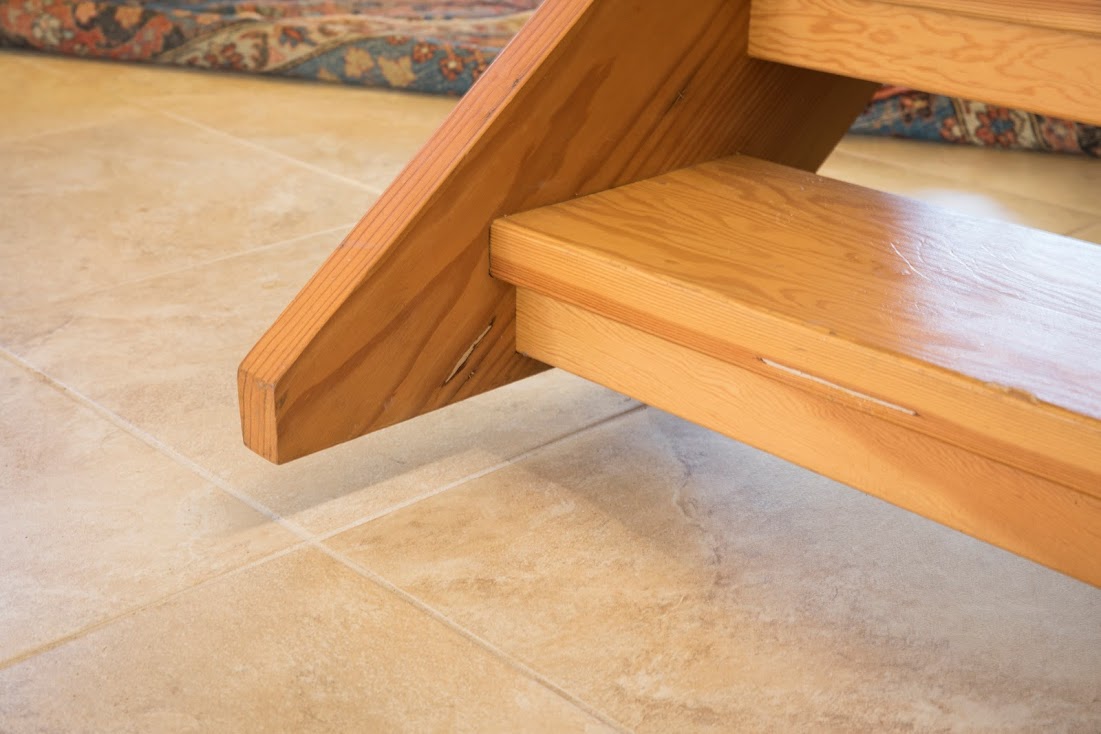 Your joiner will most likely be in charge of fitting out the kitchen, internal doors, skirting boards/architraves and staircase if you go for a timber one or plan to cover your concrete staircase with a finish. Bathroom units are often bought off the shelf but can involve the input of a joiner; likewise with fitted wardrobes and bedside units.

The joiner will mostly be involved in the second fix, i.e. come to site after the plastering has been done, but they may have to set up some structural supports before this, e.g. in the case of staircases for example. Stud walls, door frames and other structural items will be going up at this stage also, work that is usually done by the builder/main contractor but if direct labour it will be a job for the joiner/carpenter. 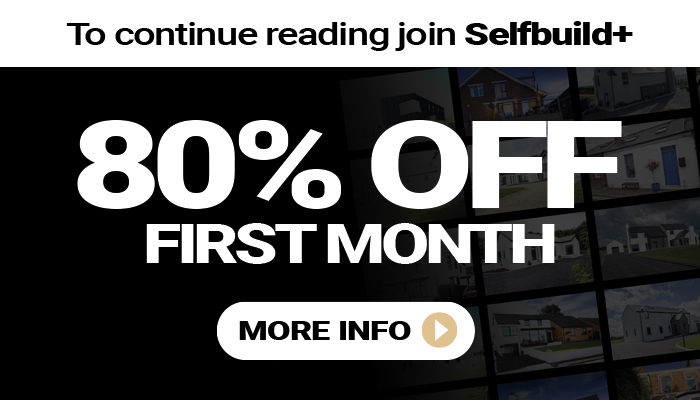 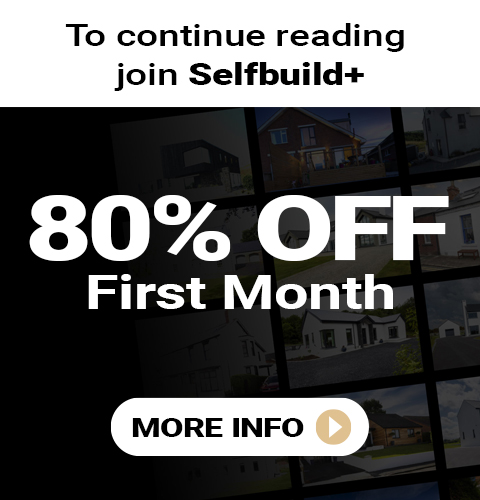