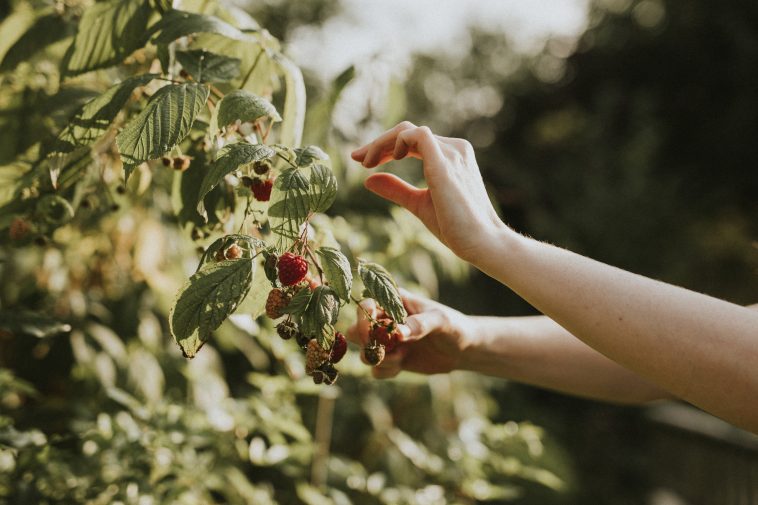 Woman picking raspberry from the tree

Autumn is the perfect time to plant apples, pears and quinces but also currants, blueberries, blackberries, logan berries, tay berries and all the hybrids in between. Perhaps most prized of all is the classic raspberry (Rubus idaeus), suited to gardens of all sizes.

Plant your bare rooted raspberry plants in autumn, in a sunny spot, not waterlogged and not too dry. Not caught in the winds but open enough ground. It is always good to enrich the site with manure and compost to give them the best start.

Raspberries are traditionally planted in rows and supported along a post and wire system. I grow mine that way but also have some in a fruiting hedge, mixed at intervals with hawthorn and sloes, and as long as I adhere to the right pruning, they flourish.

The trick is to space them out at around 50cm apart, and don’t plant too deeply as they like a shallow root run.

Professional growers and experienced allotmenteers will position the plants out in two or three stacked runs at 1.8m distance between runs and aligned north to south in order to minimise bushes shading one another.

But really, they will yield with little fuss, even just as an addition to a border in an average garden or as a container plant.

To prune or not to prune?

Summer raspberries fruit on the previous season’s growth. So any stems, known as canes, that have produced fruit over the summer will be looking tired or straggly by the autumn. These can be hard pruned back to just above ground level, conserving their root energy and triggering fresh growth for next year.

If your raspberry pant is older than one year, then you will also have some fresher growth canes that did not fruit in this season. But they will do so next season. These can be left intact and tied in neatly on the supports.

Raspberries also come in varieties that are known as autumn fruiting, and can be left alone until next spring. Let them rest over winter and then in February or March cut all the canes down to above grown level to trigger fresh growth. Autumn fruiting varieties fruit on the newest season growth of the same year.

After you’ve pruned the plant, use a mulch of homemade compost or well-rotted manure to replenish nutrients as they lay dormant. This is much better than feeding during active flowering and fruiting.

The only things to look out for are the condition known as raspberry virus, and birds stealing your crop. Netting or noise makers can solve the latter.

Unfortunately there are no chemical or homemade solutions with the ability to control viral diseases, but good cultivation wards off problems. Healthy plants, those cleanly pruned, and kept without the stress of drought or waterlogging and topped up nutritionally each year, can go for many years without any problems.

Plant viruses require a vector to gain entry into living tissue. In the case of cane fruit, this most often occurs via aphids which can easily carry and spread raspberry mosaic. Soil dwelling nematodes can also be to blame if they bear arabis mosaic virus, which will trigger yellow dwarf disease. Therefore good pest control is vital.

Weeds host virus and pest transmitters. So, keep on top of that chore too.

The viral damage ultimately results in stunted growth and diminished fruit production. The fruit loses storage capacity if not edibility and often dries to a crumbly texture. Ultimately canes may die dieback and even die off.

If you do come down with a problem, it is best to remove and burn infected plants. Plant any replacements in a different location, and seek varieties with better resistance. With most cane and berrying crops, it is generally advised to replace stock every seven to 10 years. 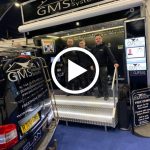 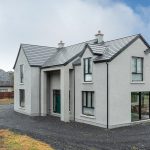