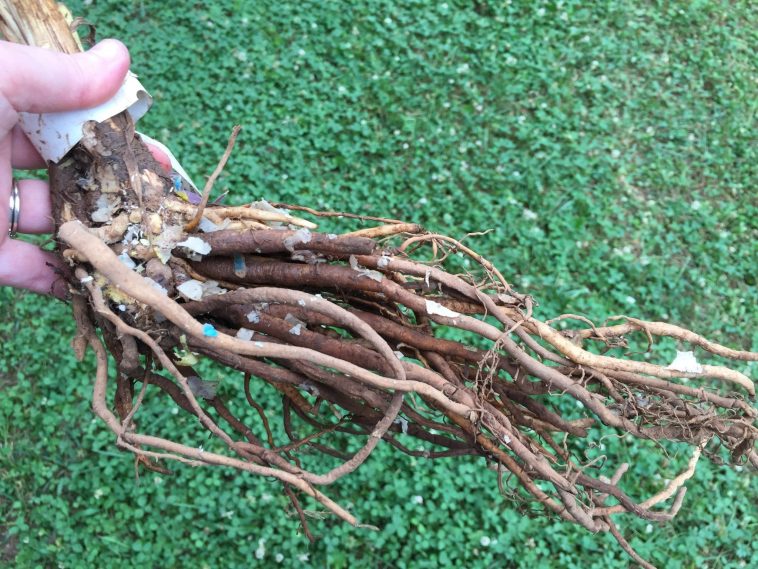 Winter is known as the dormant season, that time of year when many plants go into hibernation and conserve their energies until spring. At this time
one of the great enjoyments for the gardener is planting bareroot plants.

Bareroot plants are purchased and planted in their dormancy (between November and March) with the soil shaken from their roots for ease of dispatch.

The advantage being that not only are they less expensive to purchase, and more ecological without the plastic tubs and other packaging, they also are less likely to bring soilborne disease or pests into your garden.

Bareroots also transition into growth better without a barrier of compost or different growing media between their roots and your garden’s natural soil makeup.

Bareroots include several rhizomatous perennials, many shrubs and trees and traditionally hedging, roses, cane fruits and crowns of edibles and ornamentals.

Bareroots are ideal to create hedgerows including edible and wildlife versions as well as the well clipped formality of privet and yew hedges. A broad choice of native and non-native trees are also much easier to plant without massive root balls.

Fruit trees are traditionally planted in the dormant season and now is the perfect time to get some bare root apple, pear, plum and cherry. Often the shrubbier stock come as ‘whips’ – pencil thick, sold at sapling prices, which adds to the economy of bareroot planting.

The nursery or garden centre from which you purchased this bareroot has minded the plant through a season or several, generally cultivated it in open ground with all the health and resilience building attributes of such natural agronomy, digging it up and cleaning its roots at the right moment of dormancy to enable dispatch to you as they pass on the baton.

Once you receive your plant, in the post via mail order or from the garden centre or nursery directly, it is ready to plant in place to finish out its natural dormancy and awaken in spring.

The plant can be planted directly where you want it to grow or ‘heeled in’ – temporarily planted in a spot to move later on.

Getting it in the ground as soon as you can will prevent damage to roots. Even though they are dormant, they will do better in the support of soil. If it is going to take a few days to get the bareroots planted, then a misting of moisture to the roots will help prevent breakages or drying out.

You don’t want to leave plants hanging around getting exposed to air and ambient temperatures for lengthy periods – that is not their natural experience. Aim for a smooth and timely transition into your soil.

Bareroots can come wrapped in paper or muslin, and the wrapped or unwrapped plant was traditionally sat in a basin or bucket of water for an hour or so before planting.

We are not trying to break dormancy or activate the plant in any way with this practice, other than maintain a moisture and flexibility that those roots would continue to experience if they had been left in the ground.

When planting bare roots, I like to dig the holes while the roots loosen out in some moisture. I do like the bucket of water; it’s how my grandfather did his roses but it’s also a way to clean the roots of any residue before you plant.

I give them a once over to remove any damaged root fibres before placing in the hole, guiding the roots to a nice spread rather than just a tangled clump – think of the head start you are giving the plant by taking a little time to neaten things out.

Gently tease in soil around the roots and slowly backfill. Depending on the plant some will like to be firmed down well, but all will take a watering so as to push the soil into better contact with the roots. Depending on type, some may need to be staked.

That’s the baton passed on to nature. They will sit dormant now and wait until spring, and as long as they don’t get wind rocked or waterlogged you are guaranteed success. 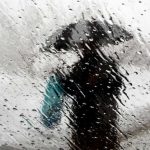 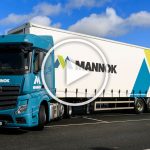